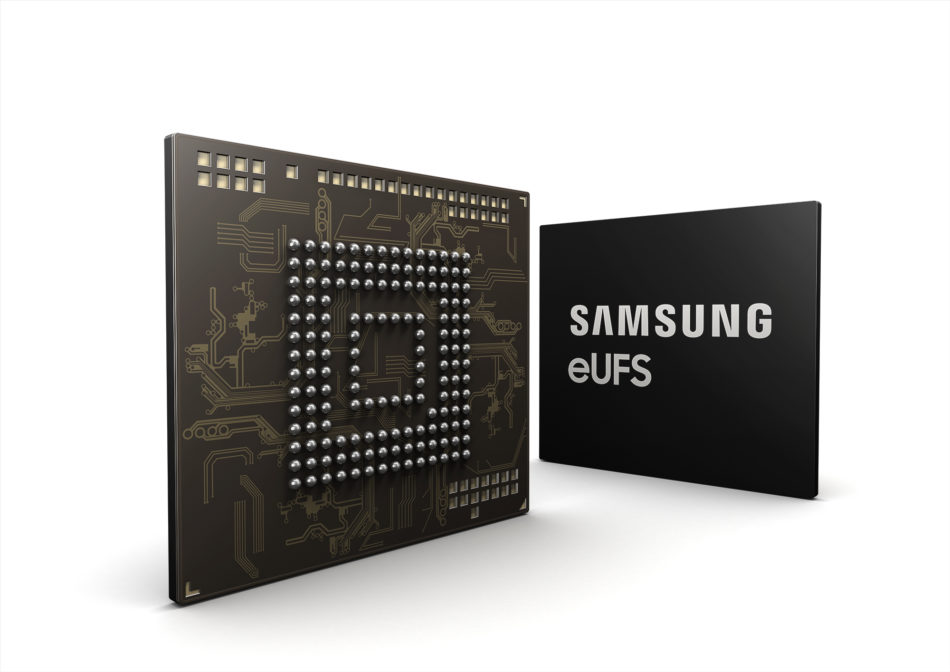 We have been expanding the storage capacity of our mobiles through MicroSD cards for many years, and Samsung believes it is time for a new standard. It’s called UFS, and it doesn’t lack charms. In fact, the most curious thing is that probably many of you have already used it without realizing it. Among these memories are UFS 3.0 and UFS 3.1, the first of these being one of the most used throughout the world in smartphones and, the second, being its new version. Now, although these two memories have many components in common, today we are going to compare them with each other in this UFS 3.1 vs. UFS 3.0 comparison, to observe their similarities and differences. Let’s not take more time and start this comparison! 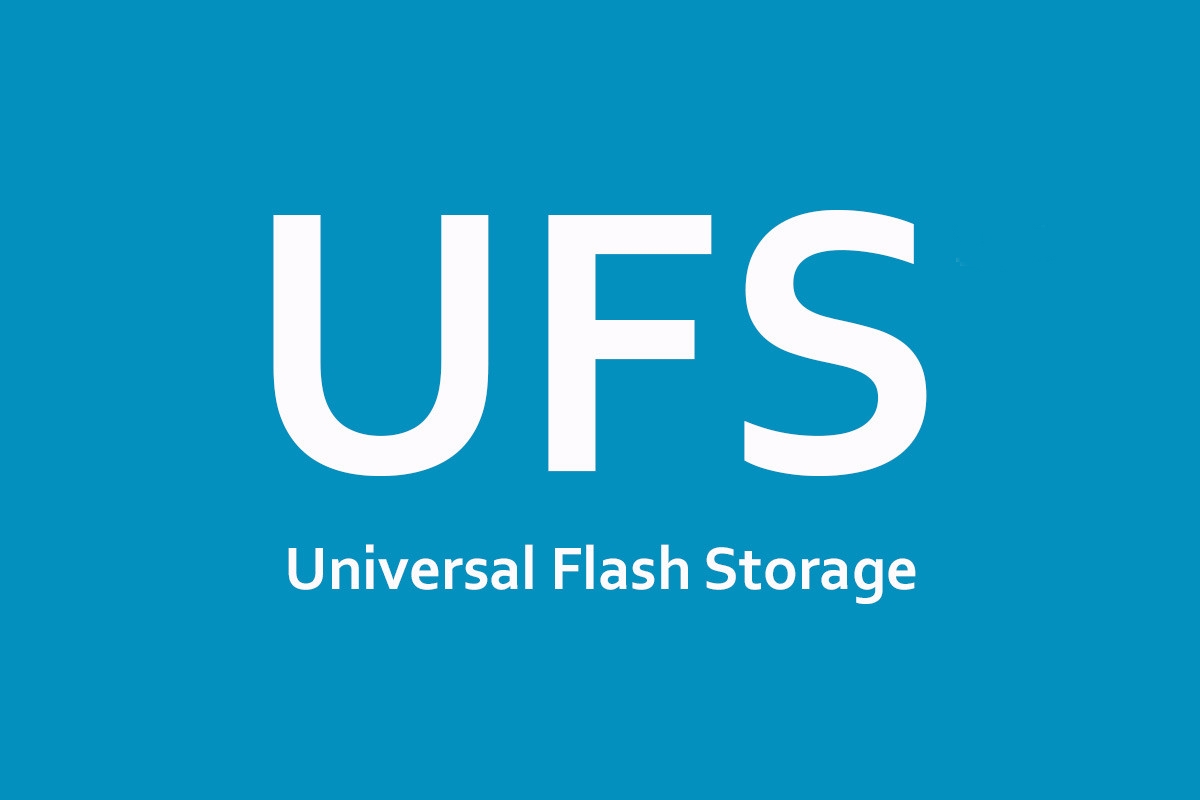 Smartphones that have UFS 3.1 have the MIPI M-PHY 4.1 physical layer inside with 8b / 10b line coding and the interconnection layer (IL) based on the MIPI UniPro 1.8 protocol, in addition to being capable of supporting HS-G4 data rates (11.6 Gbps) per lane. On the other hand, this new version also supports three new features: Write Booster, Deep Suspension and Performance Limitation notifications and, finally, JEDEC made public a specification made for Host Performance Booster technology. It is worth noting that all the specific features previously and are compatible with modern SSDs.

Having said that, UFS 3.0 also uses the MIPI M-PHY 4.1 physical layer, as well as the MIPI UniPro 1.8 protocol presented to the public to form the interconnection layer (IL). This new version of IL supports data speeds that reach up to 11.6 Gbps (HS-Gear4) per lane, in addition to having certain QoS features to enable and obtain a more reliable link through communication channel monitoring and training. . All smartphones that are compatible with UFS 3.0 must support HS-G4 (11.6 Gbps) and HS-G3 (5.8 Gbps), which results in them being faster than devices compatible with previous versions of UFS, as well as versions 2.0 / 2.1 that do not support supporting HS-G3. Also, devices that have this storage will continue to have up to two full-duplex lanes, which means a theoretical maximum bandwidth of up to 23.2 Gbps (2.9 GB / s) when HS-G4 is used. 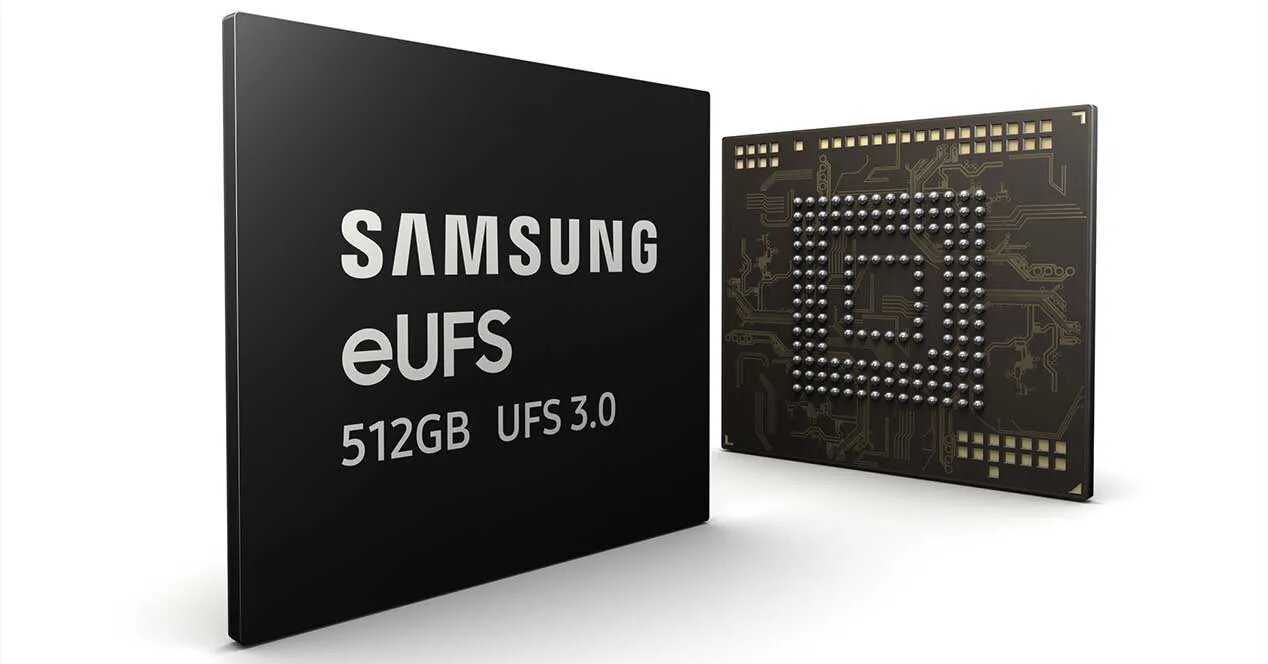 In short, one of the most important configurations in any type of smartphone is the storage it has, because it will affect the efficiency and performance of the device when it is used. In that sense, and the new UFS 3.1 storage standard provides better performance on phones. Recently, the capacity of UFS 3.1 has shown to have a higher speed when compared to previous versions, and since NVMe PC simulation technology can reach up to 2 Gbps, it also has a better function to reduce the consumption of battery. Also, the read speeds vary from 350 to 500 Mbps and can reach up to 1500 Mbps.

On the other hand, the UFS 3.0 storage units launched by Samsung have V-NAND memory consisting of 96 layers belonging to the company’s fifth generation, as well as a patented controller that supports a two-lane UFS interface 3.0 HS Gear 4. Having said that, the 512GB version has eight 64GB and 96L V-NAND devices, while the 128GB version uses only two of them. 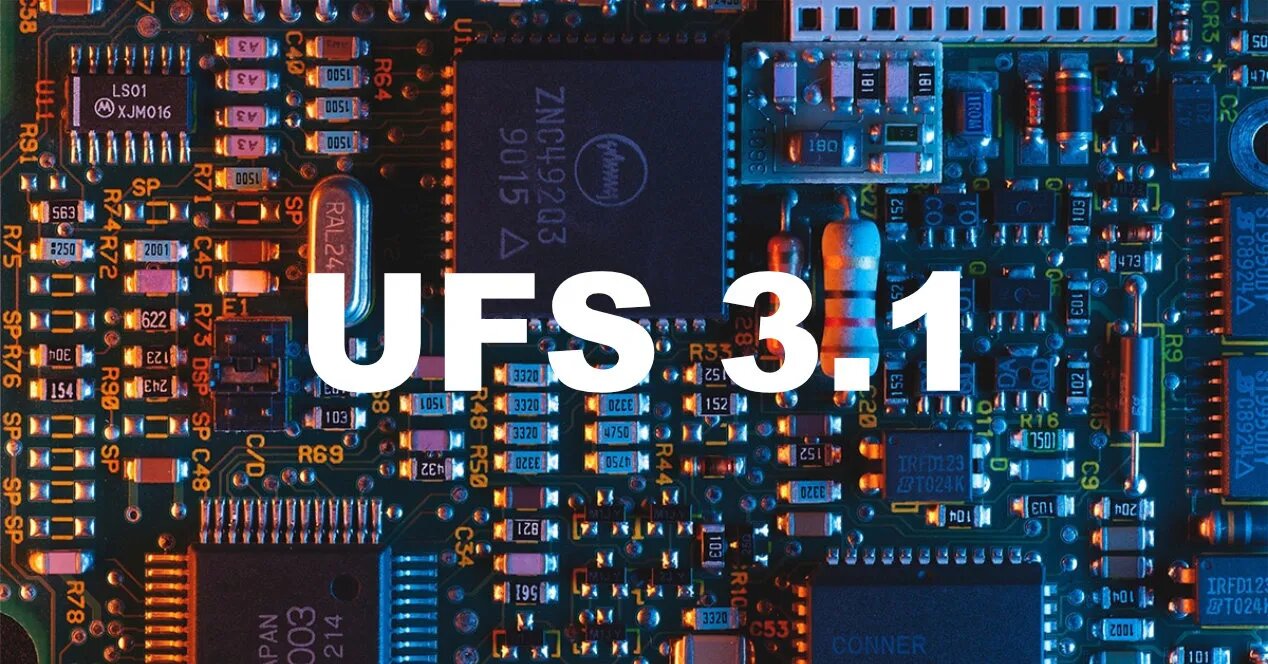 When it comes to performance, Samsung says the 512GB UFS 3.0 built-in flash drive has a sequential read speed of up to 2,100 MB / s, which is hand in hand with a sequential write speed of up to 410 MB / s , and 68,000 / 63,000 IOPS for reading and / or writing. Compared to SATA SSDs, the 512 GB UFS 3.0 device offers sequential readings four times higher, although it should be noted that it is a bit slower in terms of writing and random performance numbers.

That being said, UFS 3.1 is, in a nutshell, an evolution of the previous 3.0 version, which means that the same specifications of a bandwidth per channel of 1,200 MB / s and a total of 2,400 MB / s remain intact. Now, although it is only a new version, it does bring new features, which could make its operation faster and more efficient, although they must still be tested. 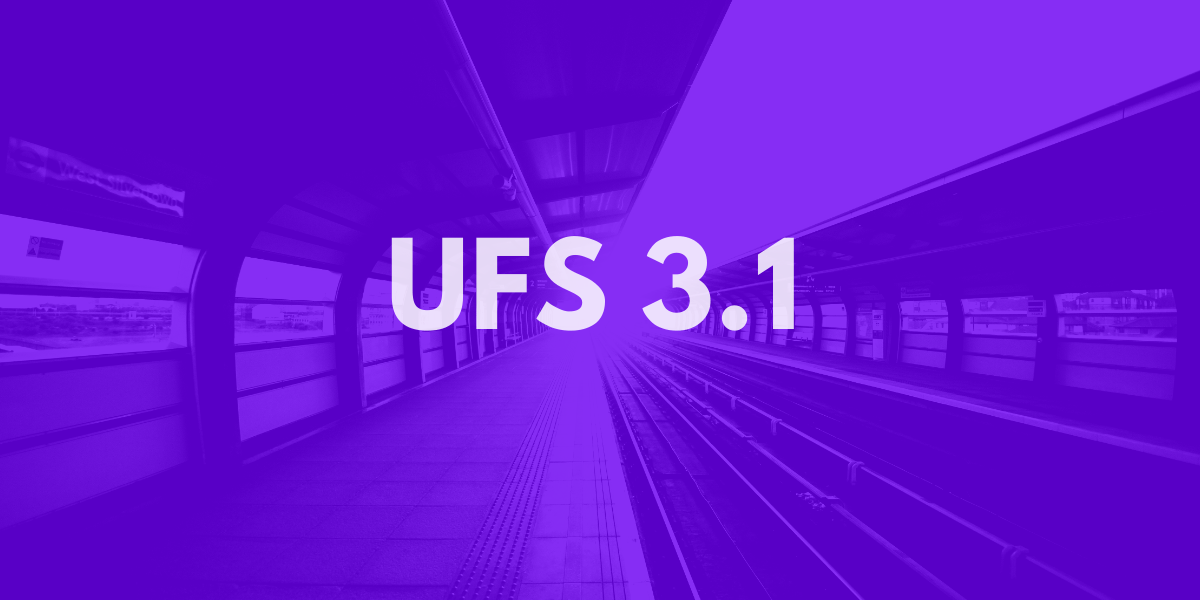 In the price section, and although the UFS 3.1 was already officially presented to the market worldwide, it has not yet been possible to appreciate on any smartphone available for purchase, although there are rumors that it will be available on high-end devices due to the updated features that it brings. On the other hand, the UFS 3.0 can be obtained in some of the phones belonging to the high and medium range, as well as the Samsung Galaxy Note 10 and the OnePlus 7. 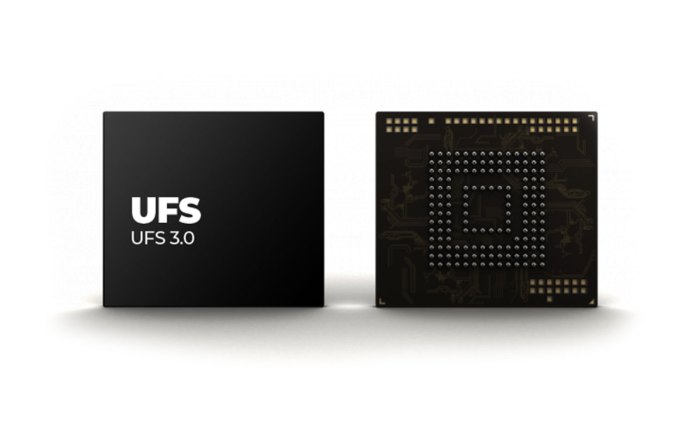 After having seen both sides of the coin in relation to these memories, it is time to reach the final verdict. While UFS 3.0 brings with it a lot of features that allow smartphones to function in a more than incredible way, and while UFS 3.1 is just a new version of this, it must be admitted that, although they are two memories have specifications in common, version 3.1 brings with it details such as Write Booster, Deep Suspension and Performance Limitation notifications that give it extra points, and that increase its power greatly.