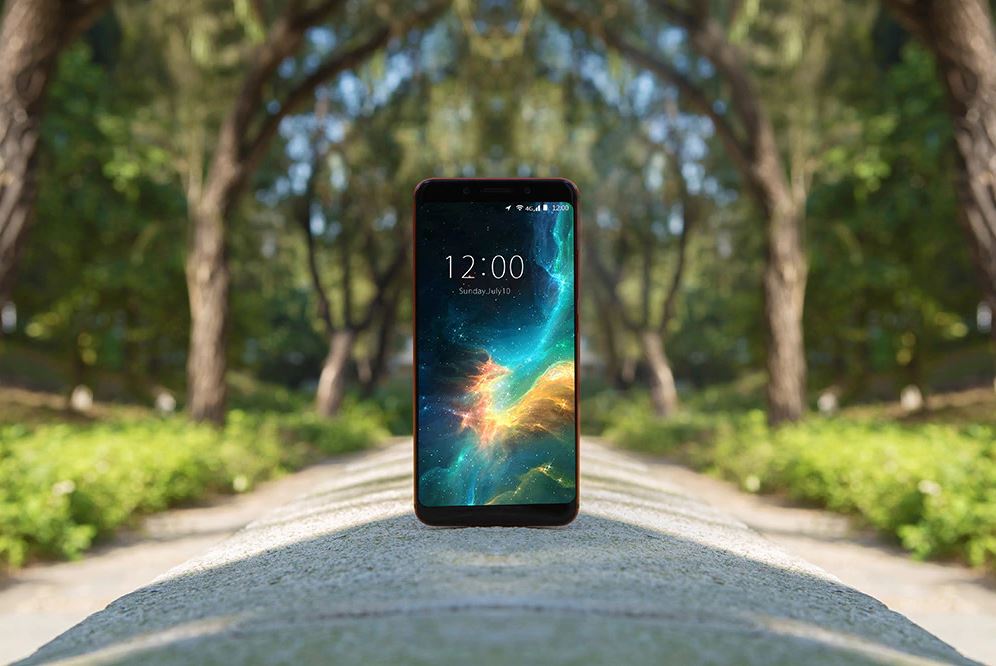 UMIDIGI formerly ‘UMi’ is a smartphone manufacturer in the Chinese land. It’s known for providing cost-effective smartphones featuring the best configuration possible. After the release of UMIDIGI S2 and S2 Pro, the company heads to release the lite version known as ‘UMIDIGI S2 Lite’. The noticeable aspect of the phone is the SoC shifting from MediaTek Helio P25 to Snapdragon 625. 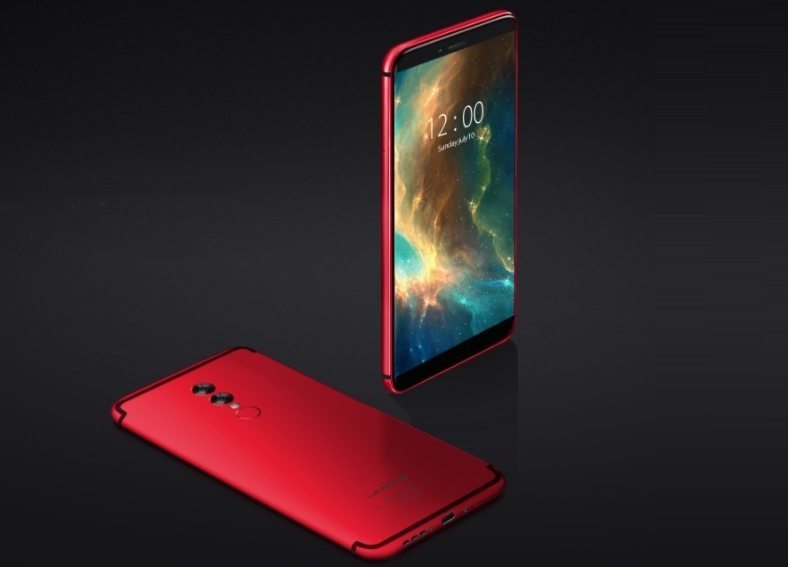 Let’s know the flagship better and point out the differences of Lite version from the other versions:

UMIDIGI S2 Lite – Nothing More Than a Change in SoC

To be honest, UMIDIGI S2 Lite appears to be exactly the same as UMIDIGI S2 and UMIDIGI S2 Pro. The S2 Lite forges from a metal unibody design. The Antenna design is similar to that of Xiaomi Mi Max 2 and iPhone 7S Plus. Furthermore, S2 Lite carries the trend of the full-screen,18: 9 ratio screen and dual rear cameras. The bright red color is way charming than what we see on other budget-friendly smartphones.  In addition, to the rear fingerprint recognition, this phone also features 3D Face Recognition function via the front camera. 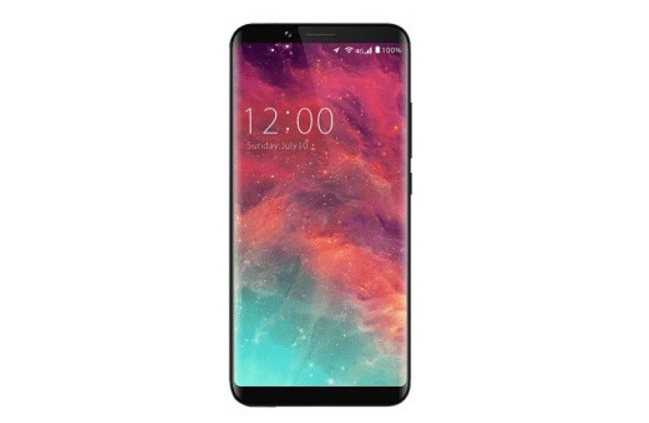 Considering the specs, it integrates a nice 5.7-inch 18: 9 ratio screen with a resolution of 1080P. The heart of the phone is the Snapdragon 625 processor, coupled with 4GB of memory + 64GB storage, pre-installed Android 7.1 system (upgradeable to Android 8.1), and a battery capacity of 5100 mAh to run the flagship for 2 – 3 days. 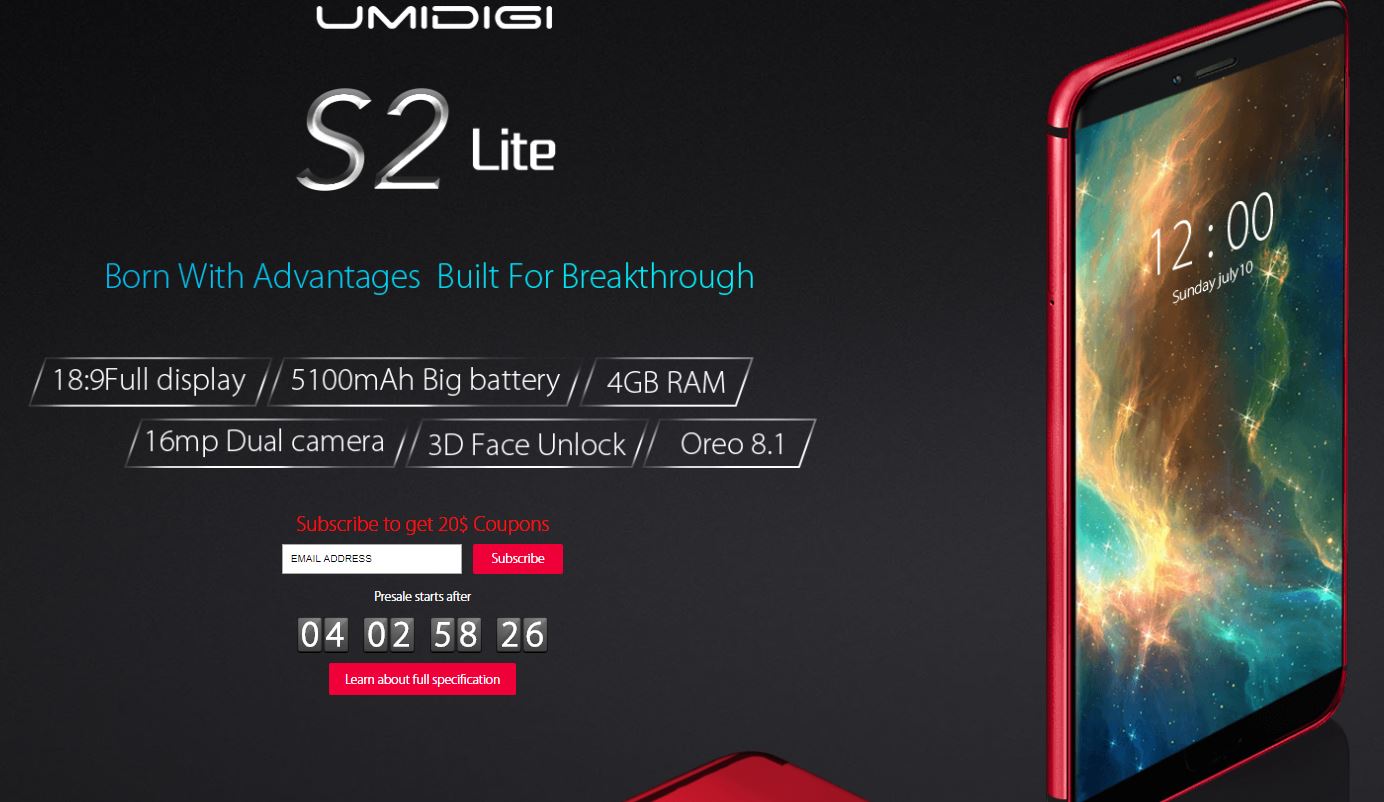 Currently, the phone has a price tag of $169.99 and the sale starts on January 22. You can subscribe to the UMIDIGI official website for a $20 coupon. 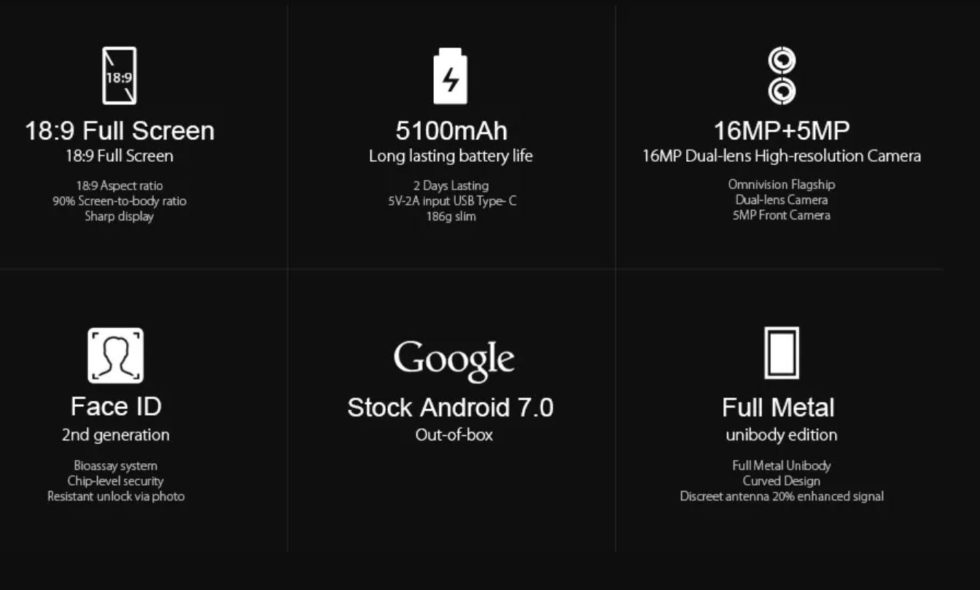 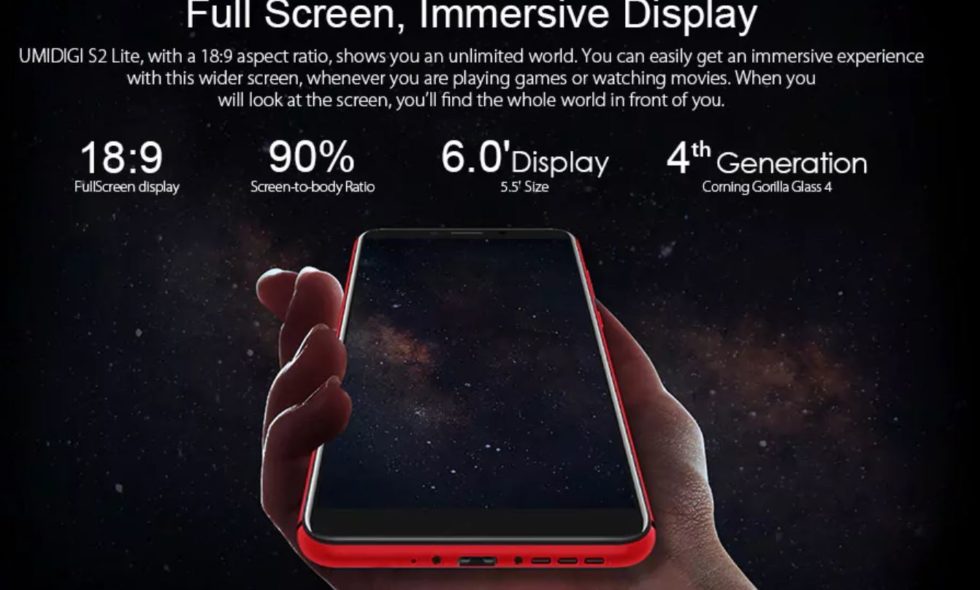 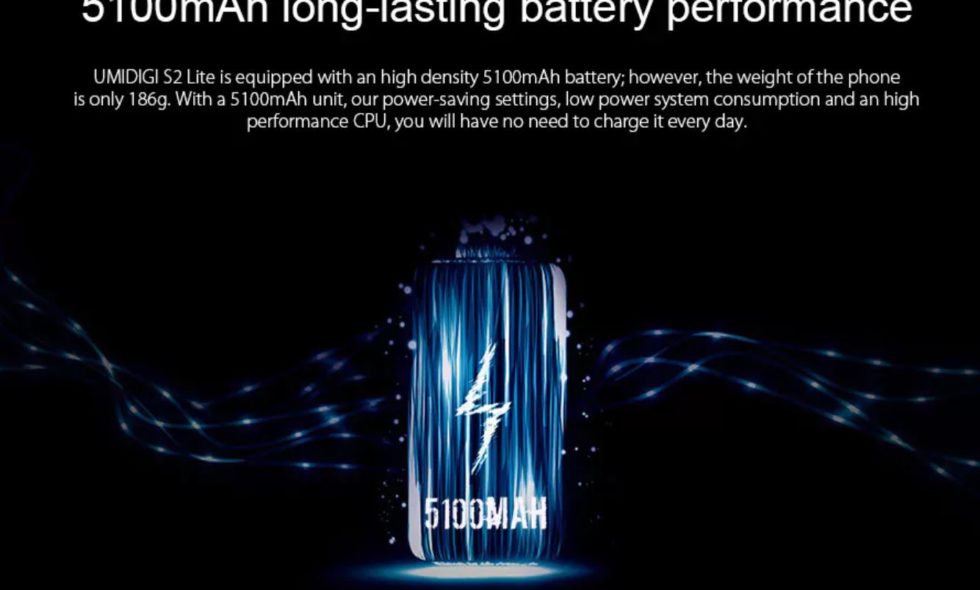 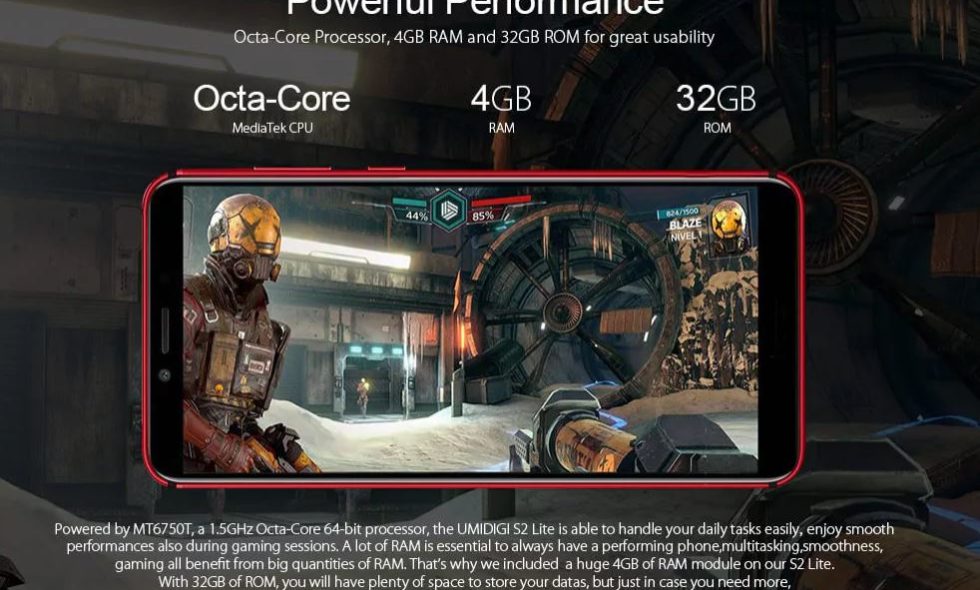 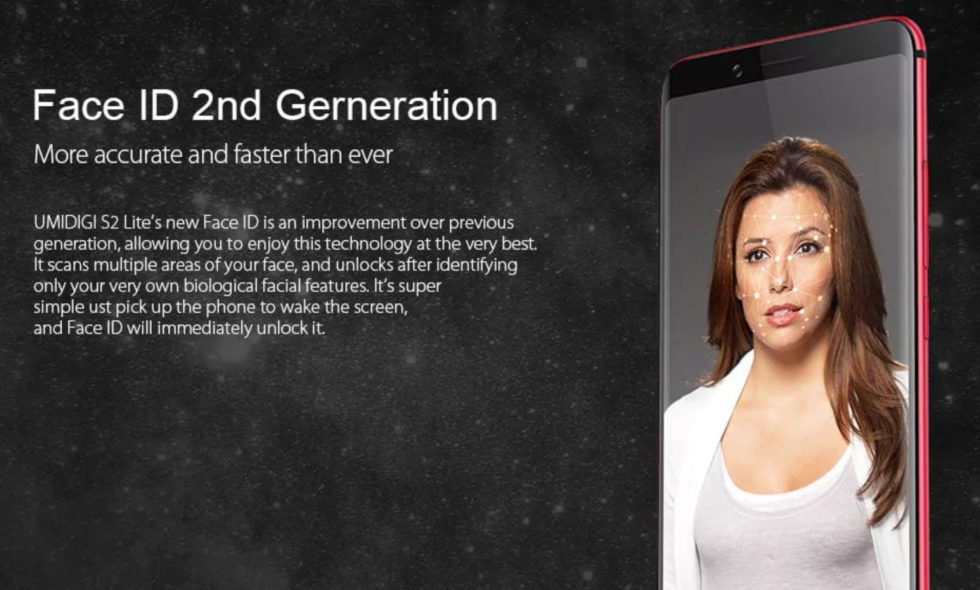