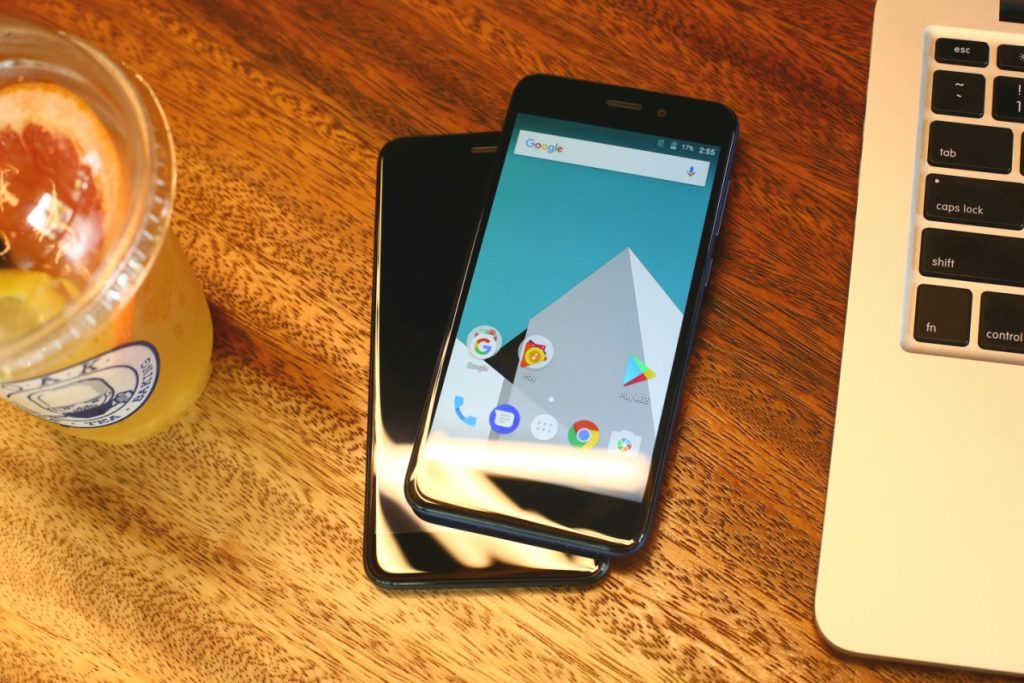 Things are working for Vernee. Why? Because the Chinese manufacturer provides the best price over performance smartphones. Recently, the company has launched Vernee M5 which is ready to sell around the world as a Global release. The best part of the phone we say is:

You Won’t Find a 4GB RAM Smartphone With Frosted Metal Housing Under $120.

But, Vernee M5 is not just about the above-said features. It’s simply one of the best low-mid end smartphones. Let’s know the flagship better:

Vernee M5 – Is It Worth of Buying?

For the people who have a tight budget must consider Vernee M5. It’s way cheaper than other low mid-end smartphones such as Xiaomi Redmi Note 4. The phone occupies a space of 14.73 x 7.26 x 0.69 cm and weighs 144.5 grams, a light built especially for a metal phone. For the audience with small hands might think of it as the best option as it’s ultra-narrow (69mm) and best suited for one hand operation.

Vernee M5 is forged from aluminum alloy and is robust than any other Vernee smartphone. Vernee smartphones have amazing built quality, and this one is no exclusion. The company terms the design as ‘frost metal’ as the metallic color glitters in the viewer’s eye. Moreover, the 2.5D glass provides a curved screen look and enhances the beauty of the phone. 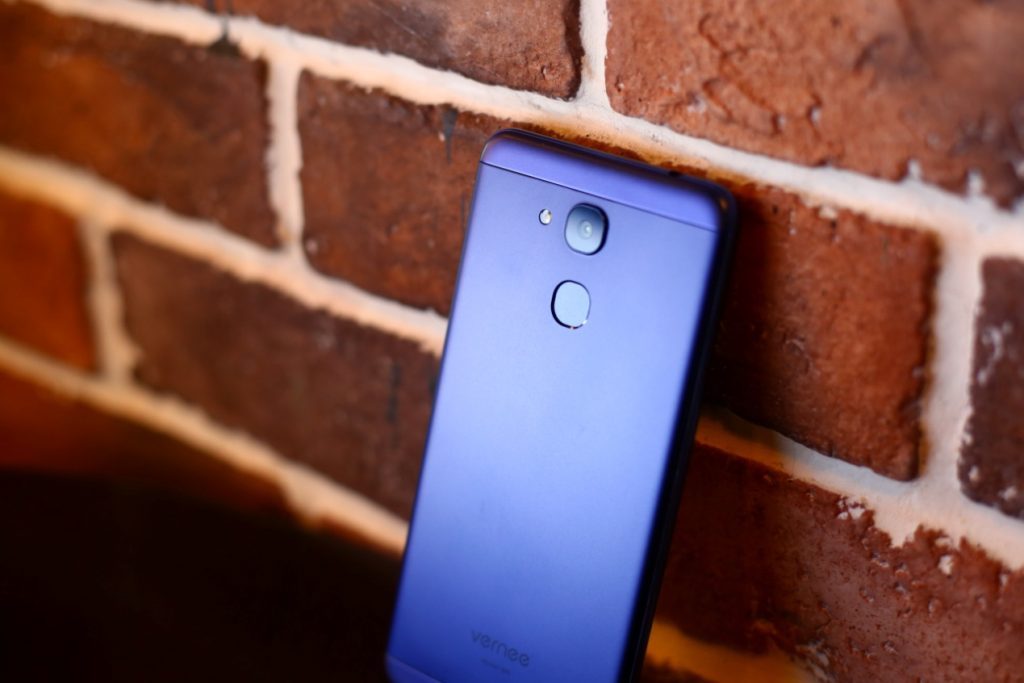 As a low-mid ender, it features on-screen buttons rather than a dedicated home button and LED touch buttons. That is why the fingerprint reader has been shifted to the rear instead of the front.

The phone goes by the slogan:

Light and Fun to Play

We already told you why it’s light, because of the slim built.  In short, the phone is simple and neat which pleases us.

Vernee this time goes for energy-efficient performance with MediaTek MT6750 (64 bit, Octa Core, 1.5GHz) rather than power. Yes, the SoC is a down point as it’s outdated. We would have appreciated if M5 had Helio P20 or Snapdragon 625. To cover the SoC performance, they have provided a generous 4GB RAM and 64GB storage (support TF card up to 128GB). The phone is powered by a 3300mAh and runs on Android 7.0.

Thanks to the low power SoC and the display, the battery offers:

On the rear, we have the fingerprint reader which unlocks in 0.1 seconds. Above it is a 13MP camera with f/2.0 aperture. Meanwhile, the front camera is 8MP. Speaking of the camera performance it’s great as a low-mid end phone. The camera can compete with Redmi Note 4. 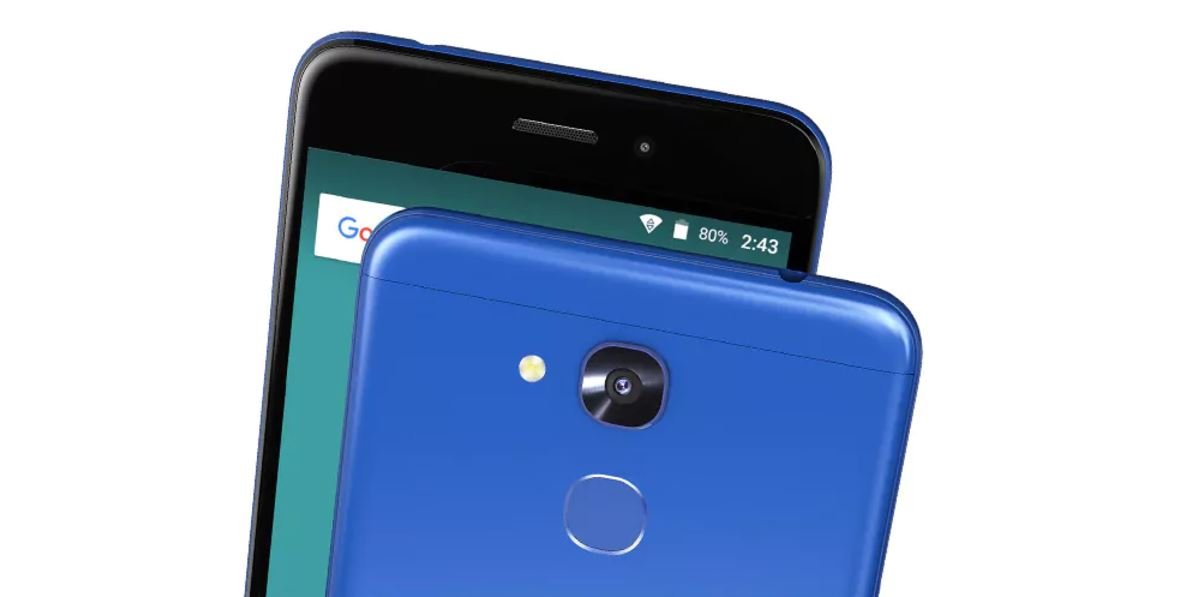 Vernee M5 integrates a 5.2-inch screen which is the best size for a smartphone. However, the resolution is HD (720p) but we think that it’s okay considering the price. 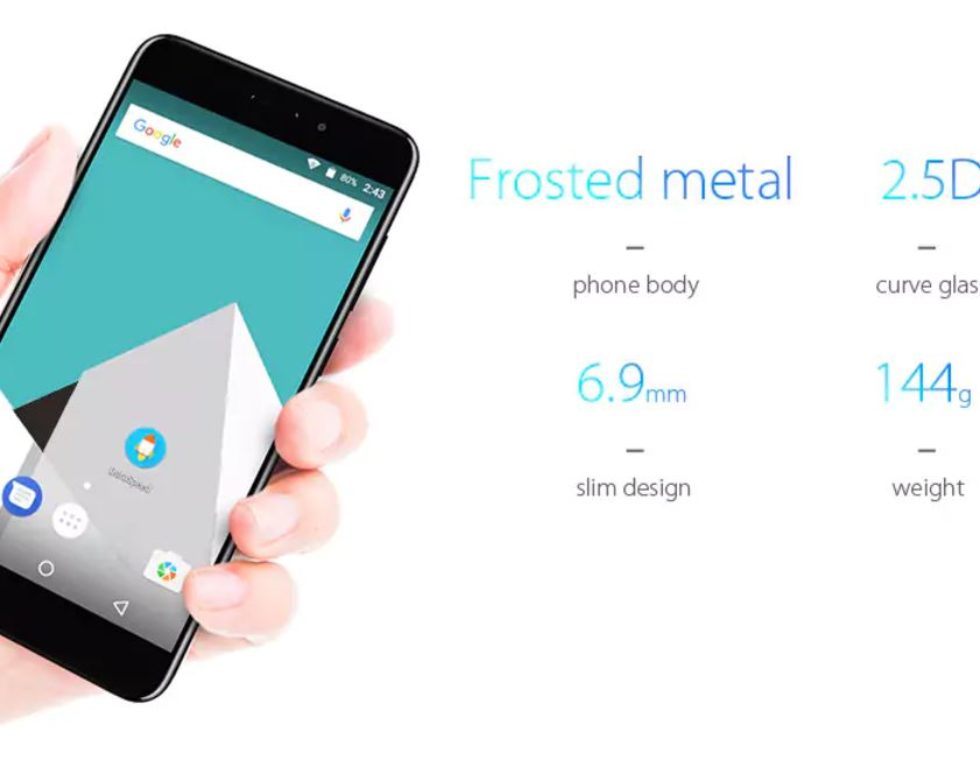 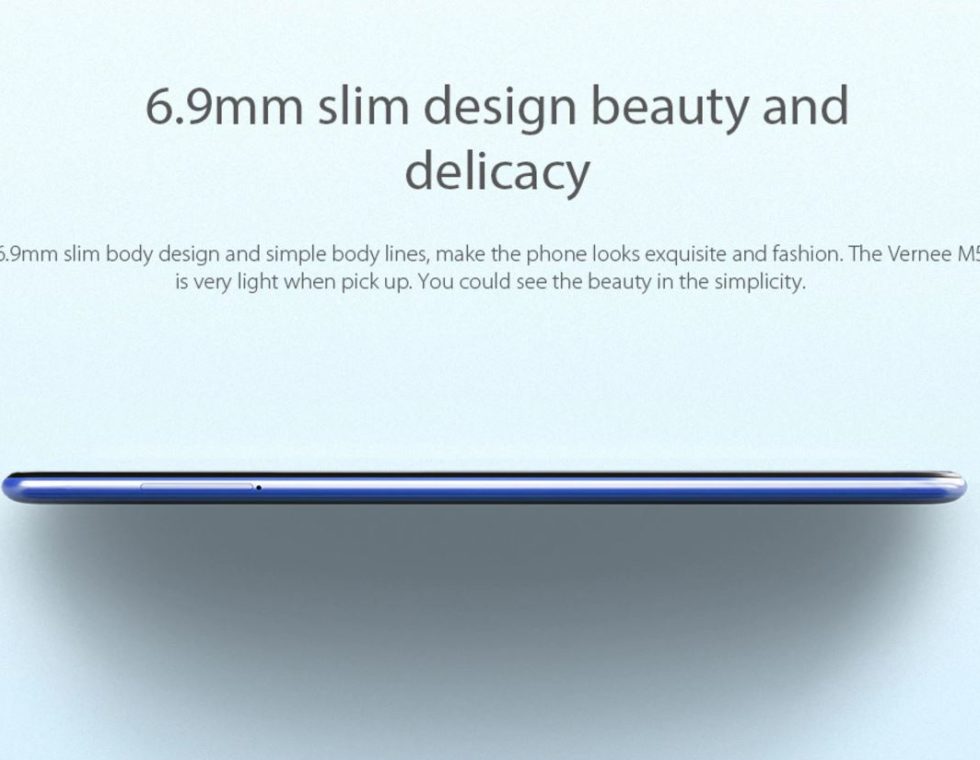 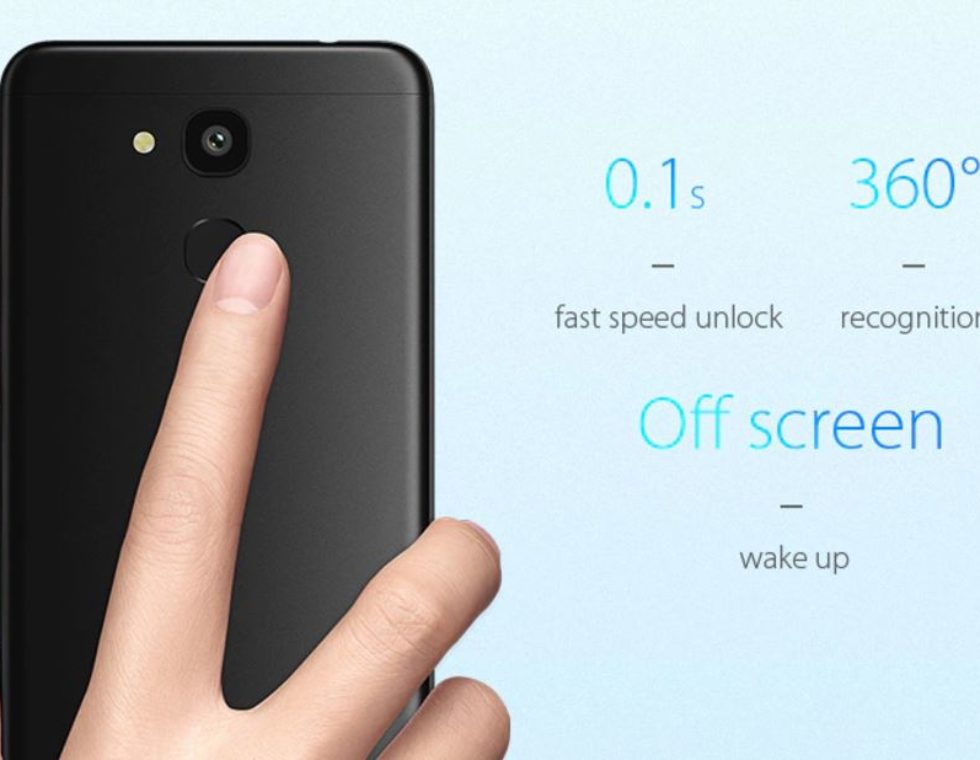 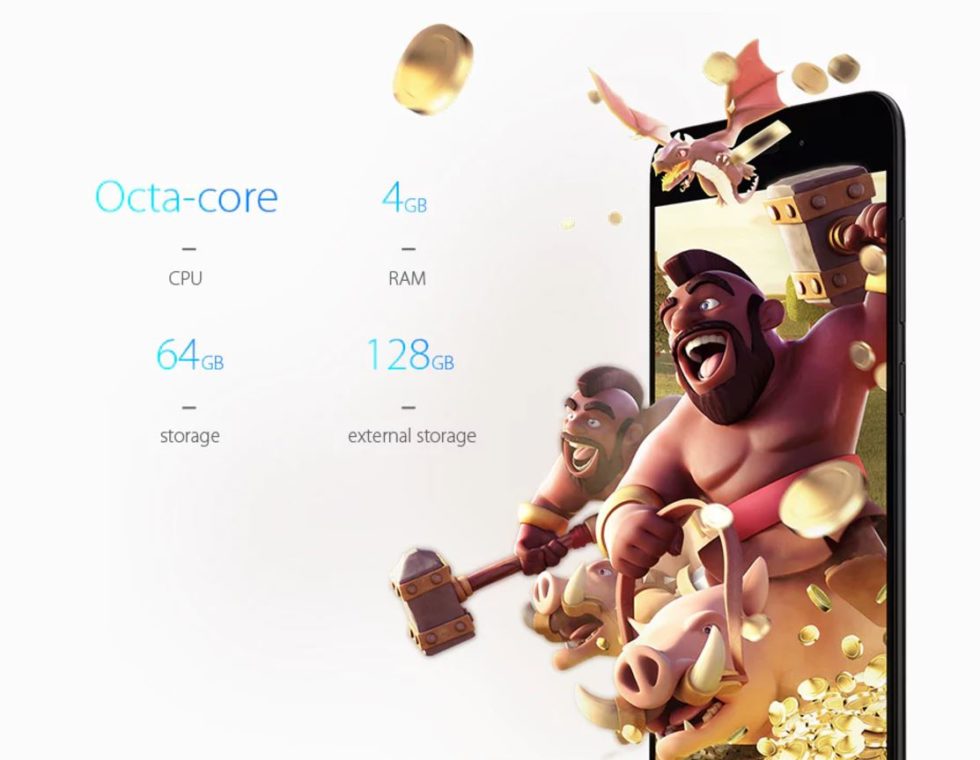 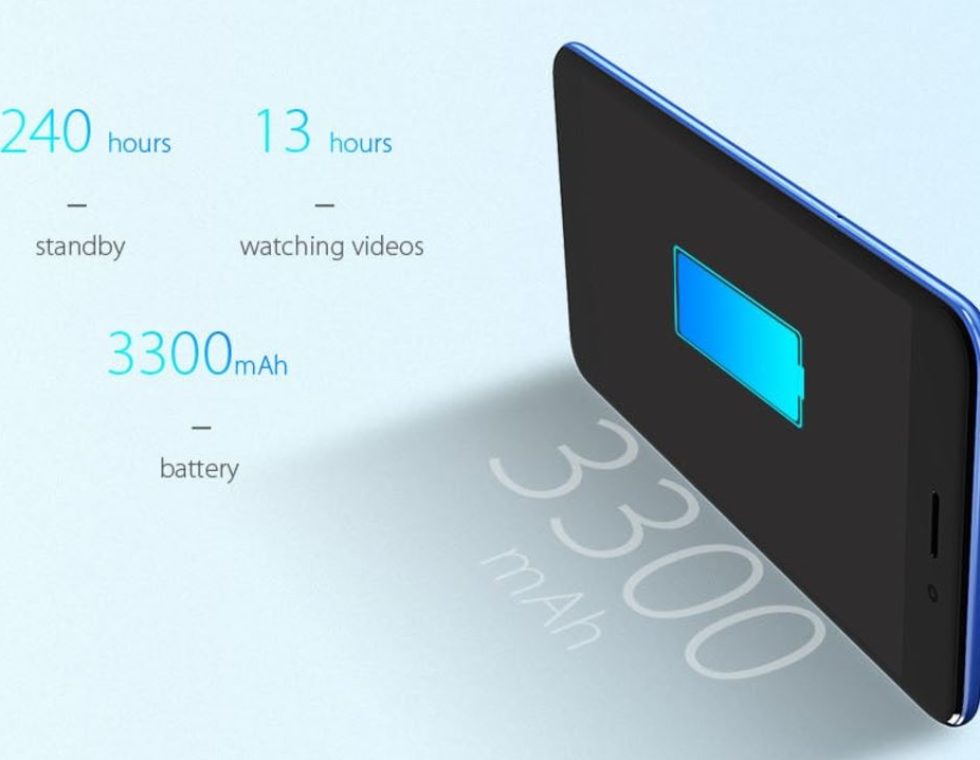 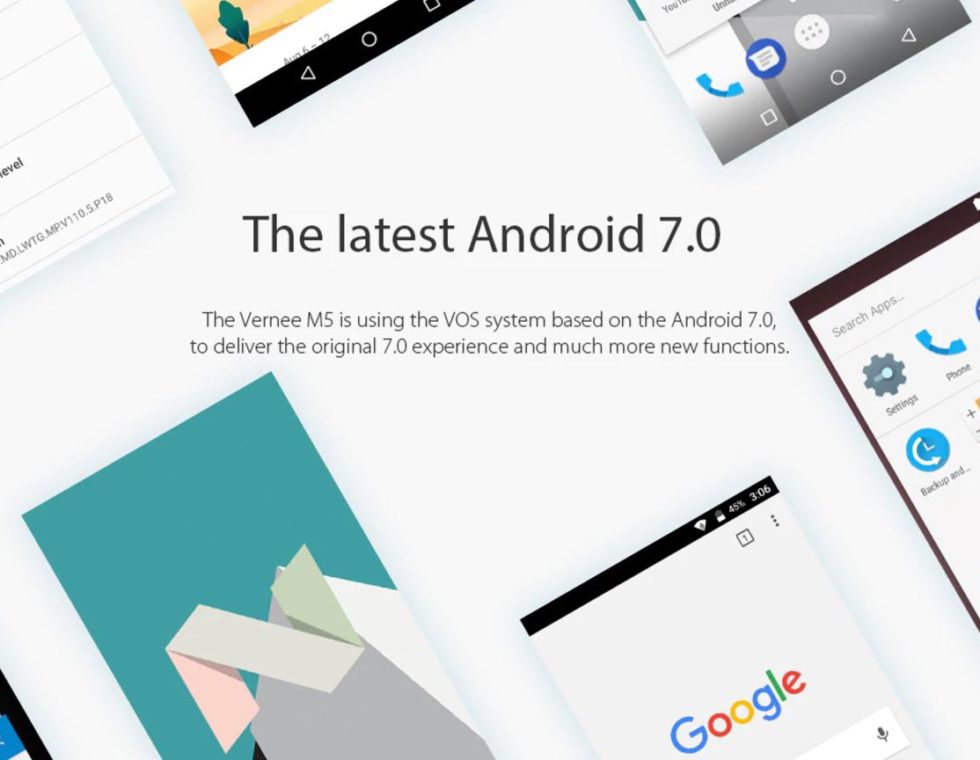 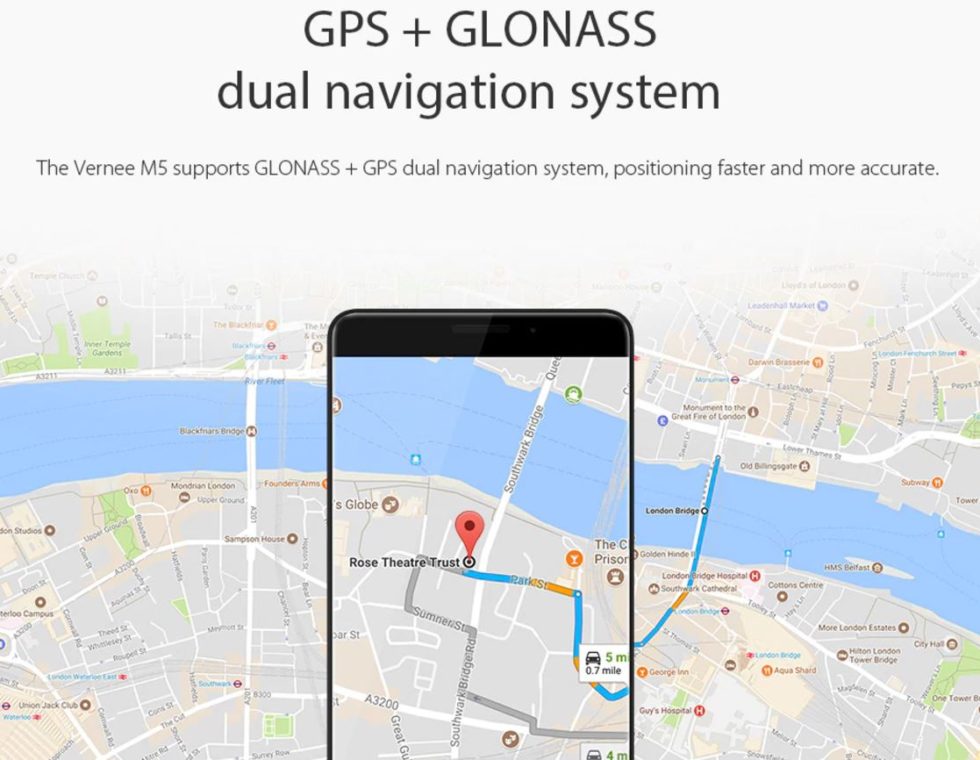 In conclusion, Vernee has kept the specs balance a tight budget. There are ups and downs. You will hate the outdated SoC but love the 4GB RAM. Such is the taste of this flagship.

You can buy Vernee M5 (64GB) for a discounted price of $119.99 on gearbest. It’s the lowest price on the internet because Gearbest is conducting a global release of the flagship as well. The color options available are Black and Blue. Moreover, you can get further discount by using the coupon code and the total price will be $116.99: