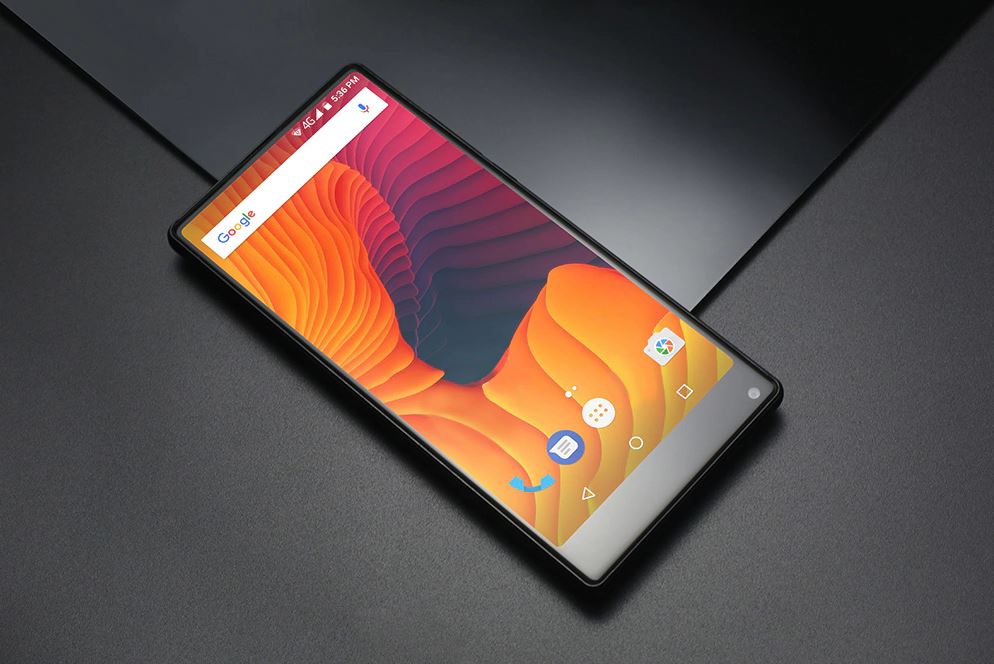 Vernee MIX 2 is certainly more than a clone. In some aspects, it’s way better than Xiaomi Mi MIX 2. Let’s dive into the details of the new flagship to know it better:

As we said, the concept layout has been taken from Xiaomi Mi MIX 2. You can expect the same tri-bezel-less experience on a much lower budget than Mi MIX 2. Vernee term its design as Bezel-less 2.0. The best part is that the build quality is much better than Xiaomi Mi MIX 2. Vernee Mi Mix 2 is a hybrid of glass and metal alloy. It’s a dual glass design surrounded by a metal frame. To be honest, the rear matches a lot with the Sony Xperia XZ lineup, especially the reflective glass use and the positioning of the dual camera. Still, Mi MIX 2 beats Vernee in the holding experience as holding a pure metal is way superior to holding the glass. 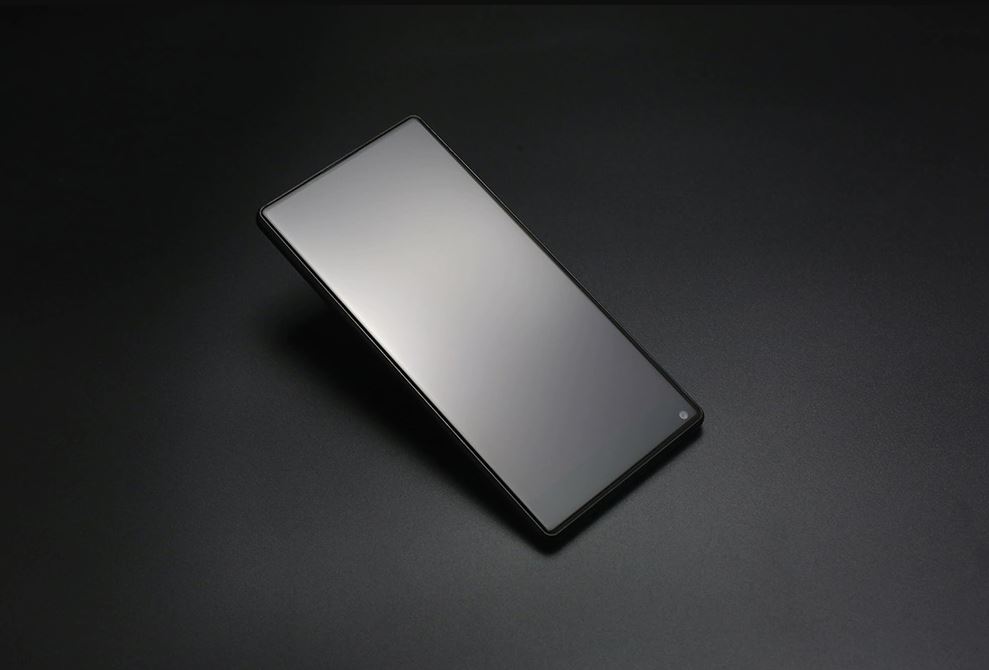 The phone is a 6-incher with a screen-to-body ratio of a surprising 93.07%. It occupies a space of 15.78 x 5.77 x 0.82 cm and weighs 205 grams. The weight and the thickness turn out to be more than Mi MIX 2 because of the metal and dual glass coating used at the same time. Moreover, it’s narrower than its older brother Vernee Mix because of the 18:9 ratio of the phone. 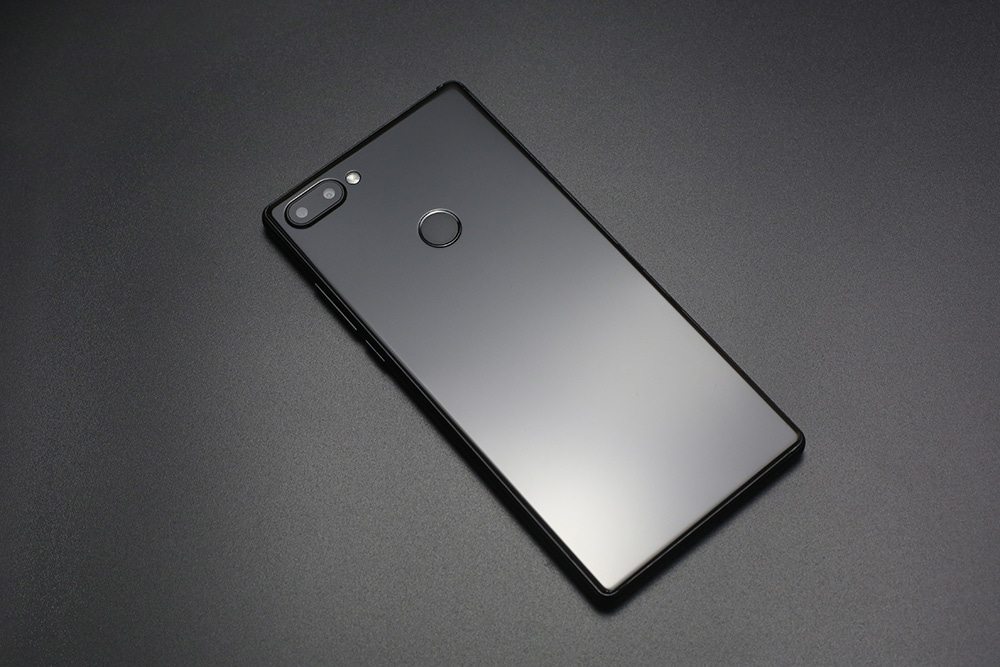 We can not question Vernee built quality because we have already seen Vernee Mix, M5, and other flagships which has an incredible built. The second generation of MIX is no exception. Still, we think it’s not as much robust as Mi MIX 2 because it’s metal and glass while Xiaomi’s MIX 2 is all metal. 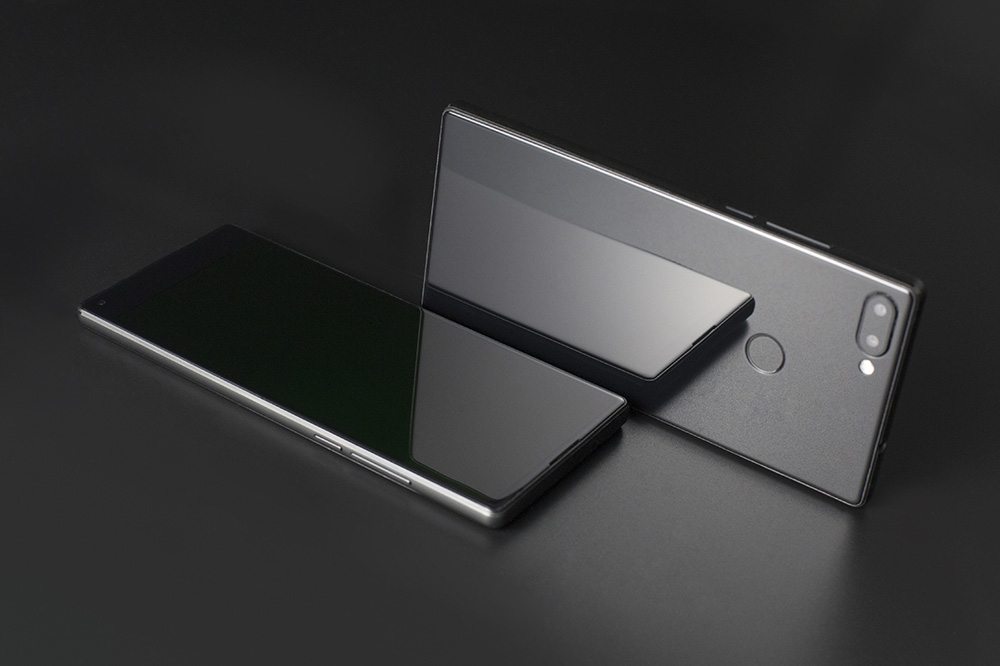 Although the manufacturer didn’t mention it, the terminal uses a 2.5D glass (visible glass curves) which further exaggerates its beauty and provide a borderless visual experience. Moreover, this time the Chinese manufacturer also adapts Xiaomi Mi MIX 2 technology such as the Cantilever piezoelectric ceramic acoustic technology. How do we know it? Because there’s no front earpiece visible.

In short, you might see Vernee Mi Mix 2 better than Mi MIX 2 visually. But, Mi MIX 2 takes the upper hand in the holding experience and built quality.

You might forget Xiaomi Mi MIX 2 for once because unlike Mi MIX 2 Full-HD display, Vernee has a better 6.0-inch, 2K (2160 x 1080 pixel) display with a pixel density of 402ppi. The viewing angles (up to 178 degrees) are great as its an IPS display. However, Xiaomi’s Mi MIX 2 as a better contrast. It depends on you whether you love a detailed screen or a great colored screen.

Vernee Mix 2 runs on Android 7.0 The OS is a bit customized and optimized as well to deliver a Vernee look and is called VOS 1.0. Vernee OS is way better than other budget-friendly smartphone manufacturers, and the examples of flagships using the OS are Vernee Thor, Mars, and so on.

To be honest, under $200 you won’t find Snapdragon 835 or an Helio X30, but something worthy of the price. Vernee Mi Mix 2 is a mid-end smartphone as the heart of the flagship is MediaTek Helio P25 coupled with 4GB RAM and 64GB storage (MicroSD card also supported). The configuration is balanced between performance and energy saving. MIX 2 is certainly the best full-screen phone considering price over performance ratio.

The phone is powered by a generous 4200mAh battery supporting Pump Express quick charge. Although, the large 6-inch 2K screen might result in high battery utilization, however, the balance SoC and a large battery can easily make the phone survive a complete day of average use. Plus, the large battery is also the reason for the phone to be heavy. 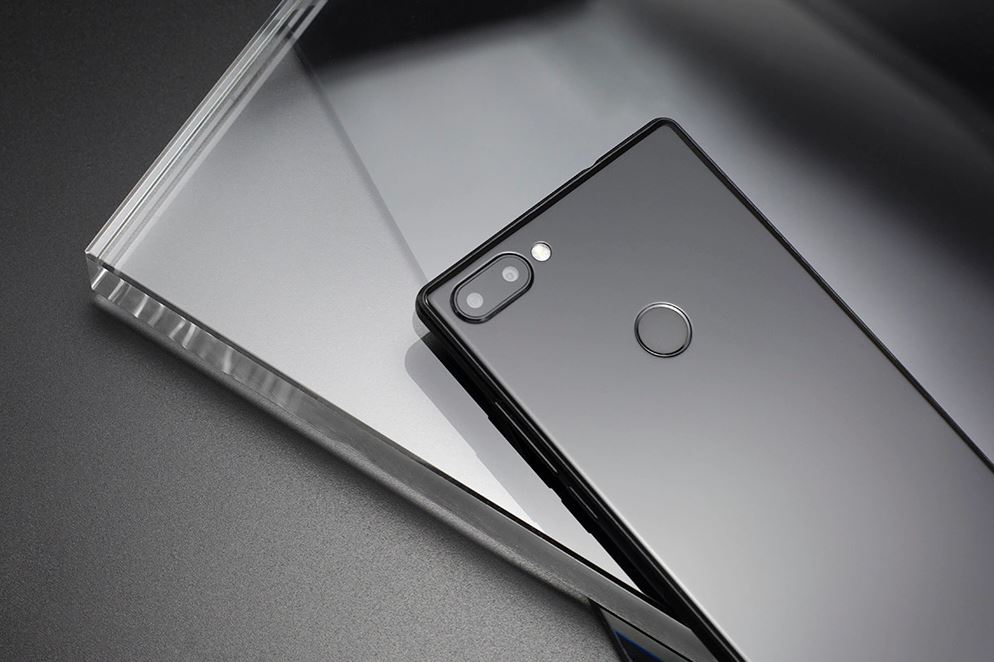 The H11 Ultra Smartwatch | Is It The Perfect Apple Watch Ultra Clone? (US Deal)

Other features include a rear fingerprint reader which unlocks the phone in 0.1 seconds, 4G LTE support, Dual SIM support, and dual navigation support.

Like the display, Vernee Mix 2 has the upper hand again in the camera section. That’s because it uses dual cameras instead of a single camera. It’s the same telephoto dual camera configuration in iPhone 7 Plus. On the rear is the Sony IMX 258 as the primary 13MP sensor with wide angle and OIS, and a 5MP sensor. Meanwhile, there’s an 8MP front camera as well. 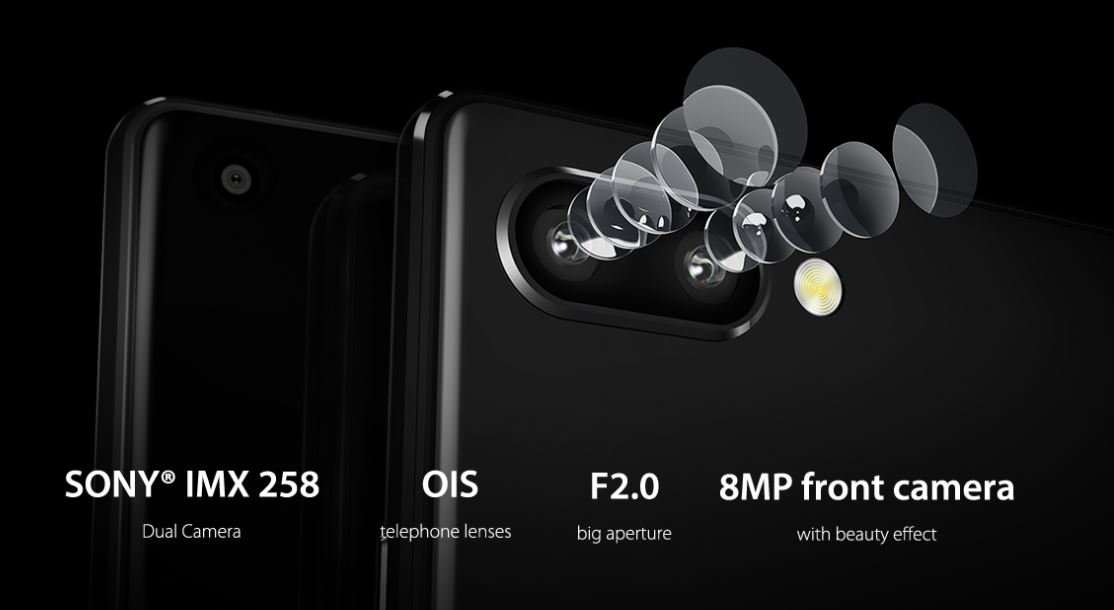 Though the configuration is similar to Mate 9 and iPhone 7 Plus, it doesn’t mean that the camera performance will be the same. Because of the old sensor and F / 2.0 aperture, you may get mediocre low-light performance, but the daylight results are incredible and can compete with Xiaomi Mi MIX 2. Plus, say goodbye to shaky videos and pictures as it has a 4-axis OIS.

If you miss certain features lacking in Xiaomi Mi MIX 2 such as dual cameras and a 4K display. Vernee Mix 2 can be the best alternative to feature these missing features under mid-end hardware and same design for 4X lower the price of Mi MIX 2.

You can purchase Vernee Mix 2 from Gearbest for a price of $189.99 only + Free Shipping. Here’s the link to the store: