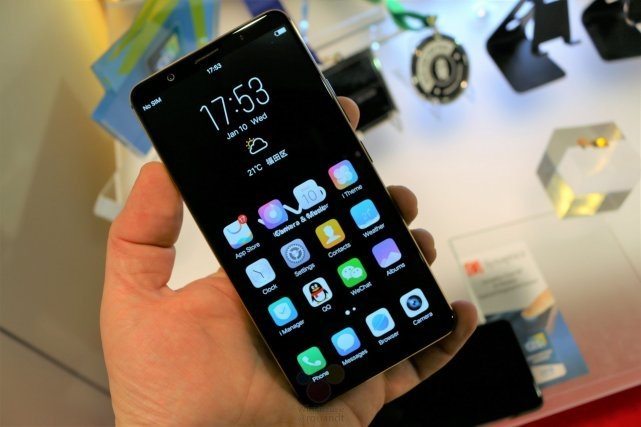 This year, CES 18 had many spectacular products. Among them was the Vivo X20 Plus UD. Though the company didn’t mention the specs and phone model that day, however, recently we came to know that it will be called X20 Plus UD. At first, it might appear to be similar to its older brother Vivo X20 Plus. But looking at the rear, we find no rear fingerprint reader. But it doesn’t mean that the fingerprint reader isn’t there at all. At the front, we find a surprising under display fingerprint module. Thus:

You can see the fingerprint area at the bottom of the screen. The surprising aspect is that the recognition speed is still around 0.6 seconds.

Vivo X20 Plus UD – Not More Than A Simple 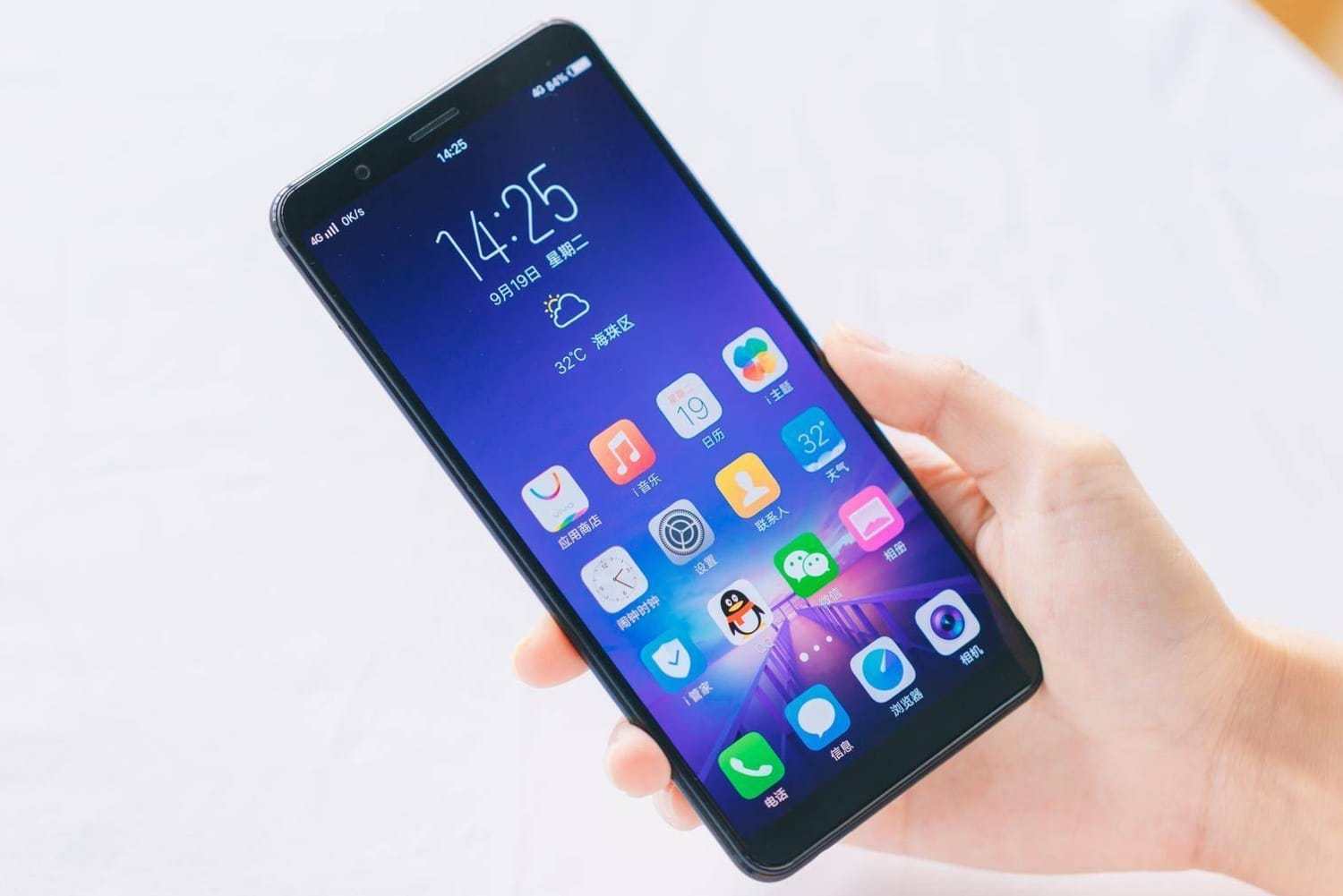 So, nothing is changed after all. The only thing we see is the Under Display Fingerprint Reader and the name UD ‘Under Display’ added in Vivo X20 Plus. Furthermore, there will be a specific color option known as black gold.

Also Read: OnePlus 6 Release Date Rumored to be March 2018 – What To Expect?

It should be noted that Vivo already has started the mass production of this product. The production won’t take that much time as its similar to X20 Plus. That is why it is expected to release at the end of this month. The estimated price is still 3698 yuan ($574)

Though Vivo X20 Plus XD might have shifted the fingerprint module only. But what the flagship has just introduced could give birth to the next greatest trend of 2018in smartphone which is the under display fingerprint reader. Anyways, there are tons of benefits of using UD fingerprint reader: 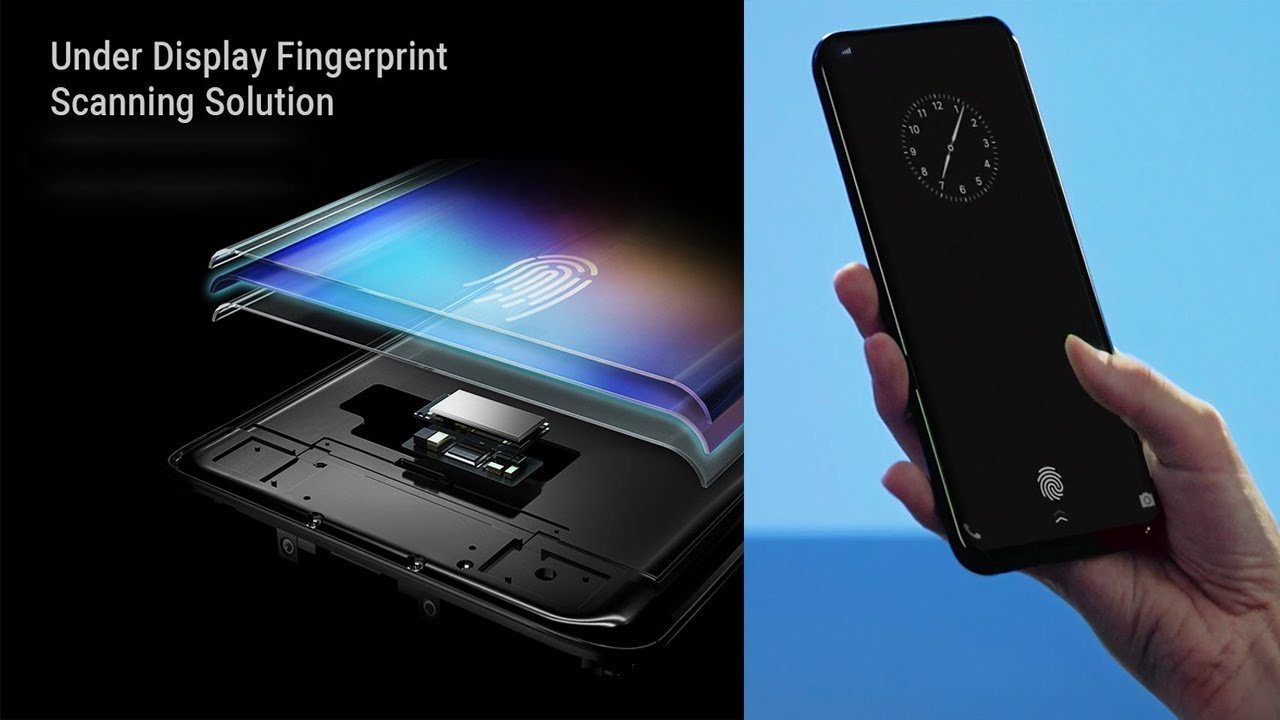 Let us know what you guys think about the new Vivo X20 Plus UD as the first under display fingerprint smartphone.