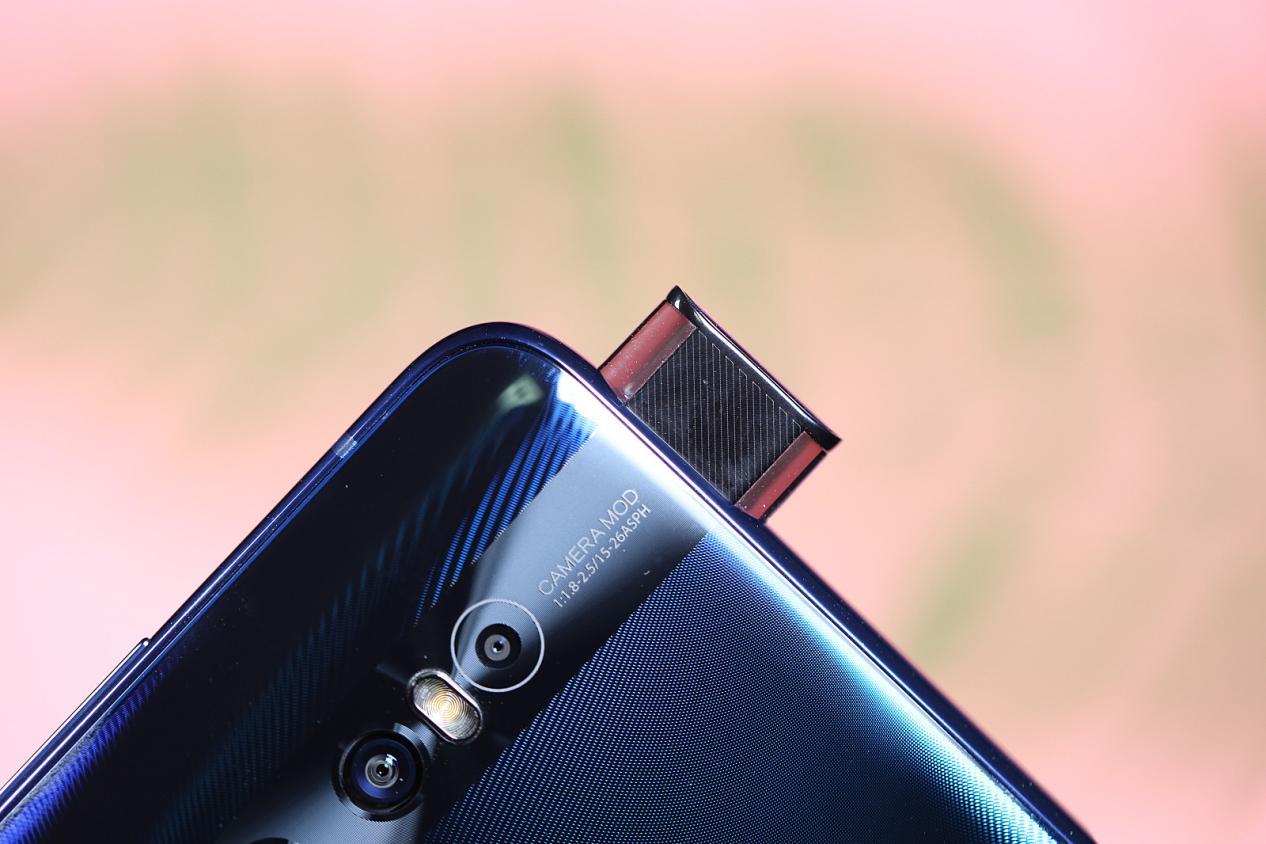 In accordance with the sequence ’21’ to ’23’, Vivo’s next flagship from the X series would have been ‘X25’, however, during its official release, Vivo skipped the X25 and head directly towards the Vivo X27. The interesting aspect is that it’s not the first time that Vivo has done this skipping. Previously, the Vivo X9s changed directly to the Vivo X20. Then we had the X20 Plus with the under-display fingerprint reader and the first from the Vivo lineup to use a dual camera configuration. 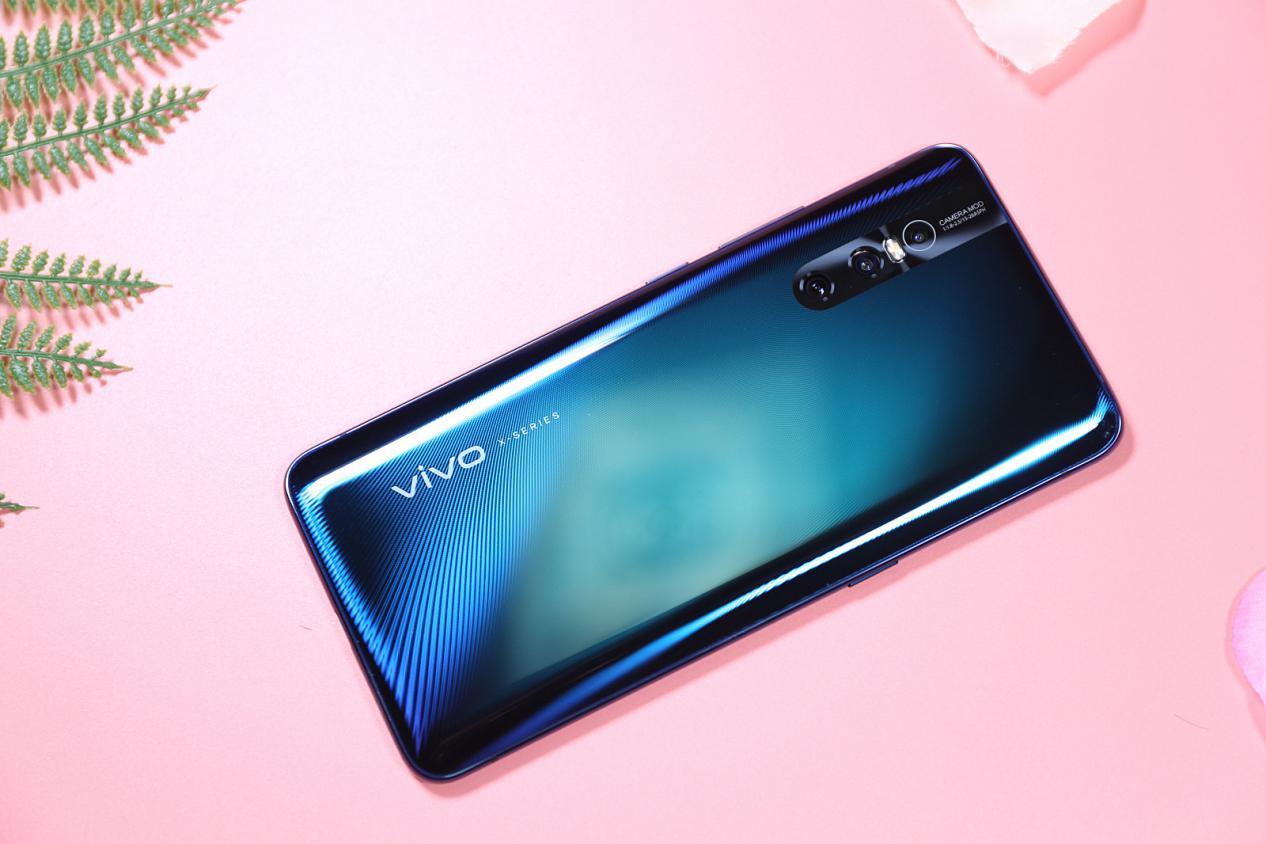 Such is the case with Vivo X27. The skipping of X25 reflects some enormous changes in the flagship starting from the zero-bound full screen and hidden front electric lift camera from the NEX flagship to the unique SD 710 + 4000mAh + triple camera combination. If we look at the specs, we do notice that this phone could be the perfect smartphone we have been looking for. However, if we start to consider specs only, then there’s no point in reviewing a phone. So, the question is:

Is Vivo X27 the ‘Perfect’ phone we all have been looking for? Does the Gimmicks And Appearance Sells Over Performance?

Let’s get to know and uncover everything about the upper-mid end flagship in this Vivo X27 review:

Starting the Vivo X27 review with the packaging, Vivo X27 comes inside a black colored box. It inherits the old tradition of realistic sketches, which directly depicts the outline of the product on the front of the package. 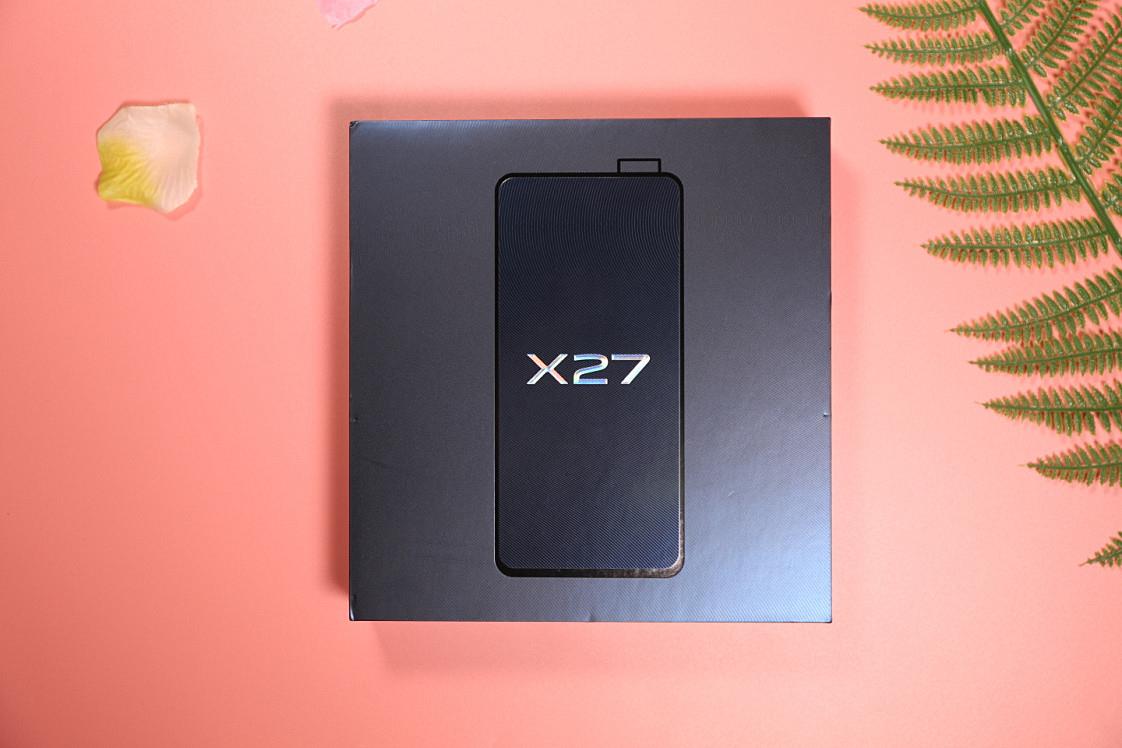 Keeping in mind that X series is rather an upper-mid end series from Vivo, the packaging isn’t fancy as the premium NEX but plain and simple. However, we appreciate the unique attempt of the phone layout on the box’s front. It’s unique since on most phones boxes we only have the flagship name, brand name, and a slogan. 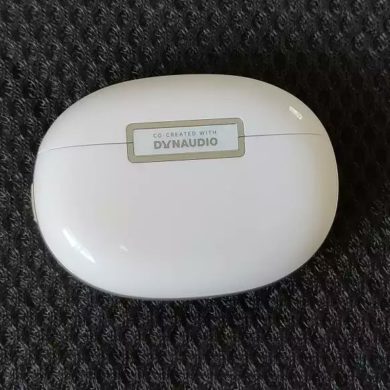 OPPO strengthens its audio legacy with the Enco X TWS