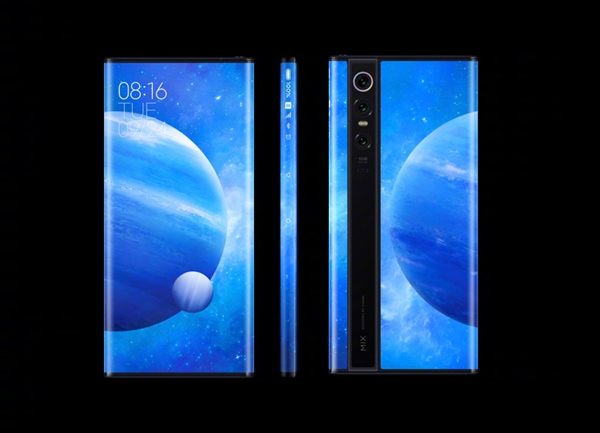 There Will Be No Xiaomi MIX Alpha; Surge SoCs Will Come – Xiaomi CEO

A lot from Xiaomi is coming this August 11 including Xiaomi Mi 10 Ultra, Redmi K30 5G Ultra, and 2nd generation of Mi Master TV lineup. Meanwhile, before the event Xiaomi’s CEO ‘Lei Jun’ answered the top three most asked questions by the audience on Weibo from Xiaomi. These include questions concerning the Xiaomi Mi MIX Alpha release, Surge SoCs continuation, and release of upcoming Xiaomi Mi MIX phone. Here are the questions and Xiaomi CEO’s answer to them:

Q1. Is there Xiaomi Mi MIX phone this time?

Answer: MIX represents Xiaomi’s breakthrough in the cutting-edge technology research, and bears the great expectations of Mi Fans. We are deeply stressed and hope to make a MlX phone that will live up to the expectations of Xiaomi fans. The new generation of MIX (Xiaomi Mi MIX 4) will take some time.

Answer: This is a pre-research project, and the pre-research goal has been successfully completed. Later, mass production was too difficult, and we finally decided not to mass-produce and focus on doing the next generation of the Mi MlX series.

Q3. Are you still working on Surge chips?

Answer: We started making surge chips in 2014 and released the first generation in 2017, and we did encounter huge difficulties later. But please rest assured that the plan is still going on. I will tell you when there are new developments.

These topics have appeared on the comment page of Lei Jun’s Weibo account. Are you satisfied with the answer? Let us know in the comments.