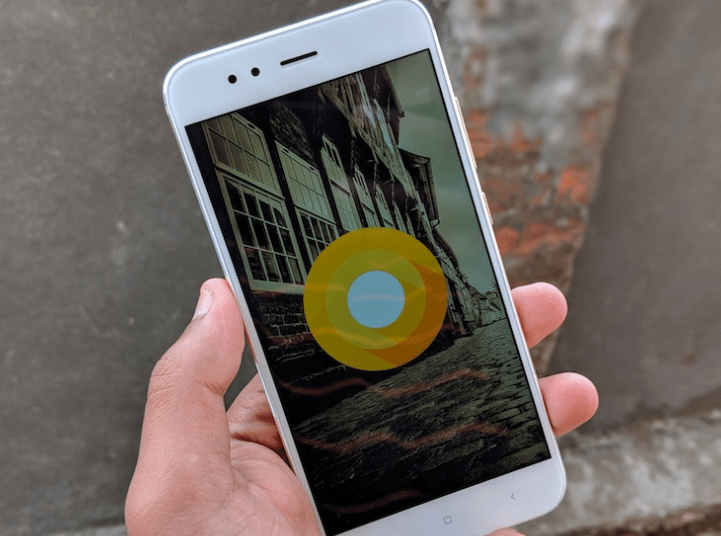 In the mid of December, Xiaomi provided the Xiaomi Mi A1 Android 8.0 Beta update to some users, exclusively.

The testers noticed that the fingerprint recognition speed and app load time has improved from Android 7.0 and even Xiaomi’s own custom UI ‘MIUI 9’. Moreover, the most surprising aspect of Xiaomi Mi A1 Android 8.0 Beta update is that fast charging function has been added as well, reported by TelecomTalk.

Xiaomi Mi A1 is the first Android One phone in India, but the hardware, shape, and features are also similar to Xiaomi Mi 5X. The only down point of the spectacular flagship is slow charging speed with no fast charge or QC 3.0. 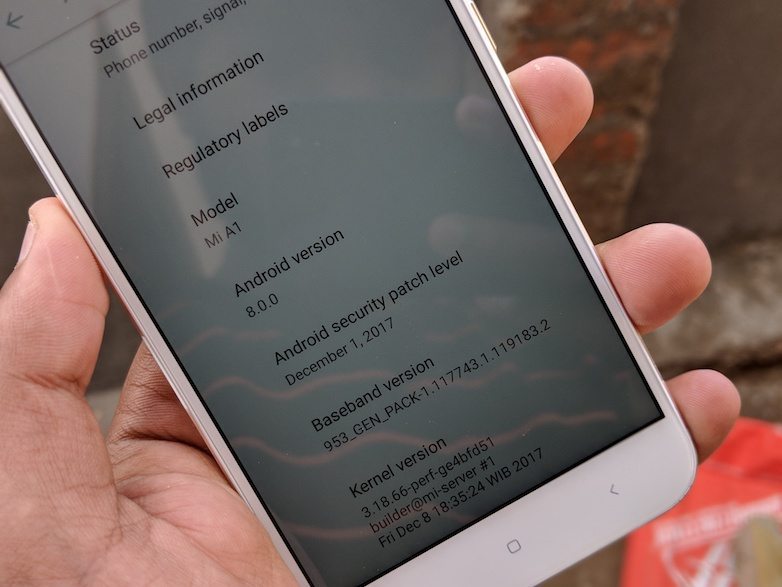 This time, Telecomtalk used OnePlus 5T charging adapter to test Xiaomi Mi A1 on Android 8.0 Beta system. Surprisingly, the charging time improved from 2 hours to 92 minutes, 23% faster. This highlights that the Fast Charge in Mi A1 does support QC 3.0, the previous Android 7.0 made the feature disabled.

When Will Xiaomi Mi A1 Android 8.0 Update Arrive?

It is reported that the official version of the Xiaomi A1 Android 8.0 is expected to arrive in early 2018. Because of the native system, the progress is certainly faster than MIUI.

If MIUI 9 gets Android 8.0 update, Xiaomi Mi 5X will also feature the fast charging. Because of the customized combination of MIUI 9 and Android 8.0, the charging speed will be even better than Xiaomi Mi A1.