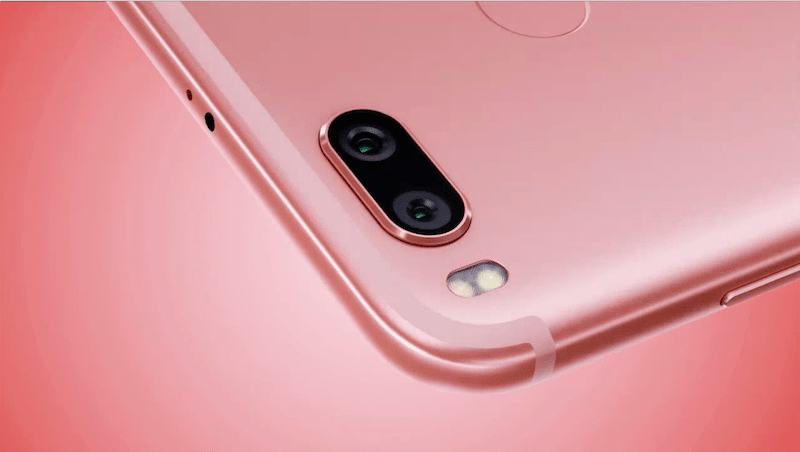 Lately, Xiaomi has been preparing for its mysterious dual camera flagship for the global release, starting from India on September 5. First, we thought that the dual flagship would likely be Xiaomi Mi 5X but all of sudden Xiaomi Mi A1 Geekbench benchmark leaked out yesterday. The best part is that the configuration leaked is similar to Xiaomi Mi 5X. The specs include:

Apart from India, it is also rumored that Xiaomi is also looking forward to its release in the USA with a stock Android OS.