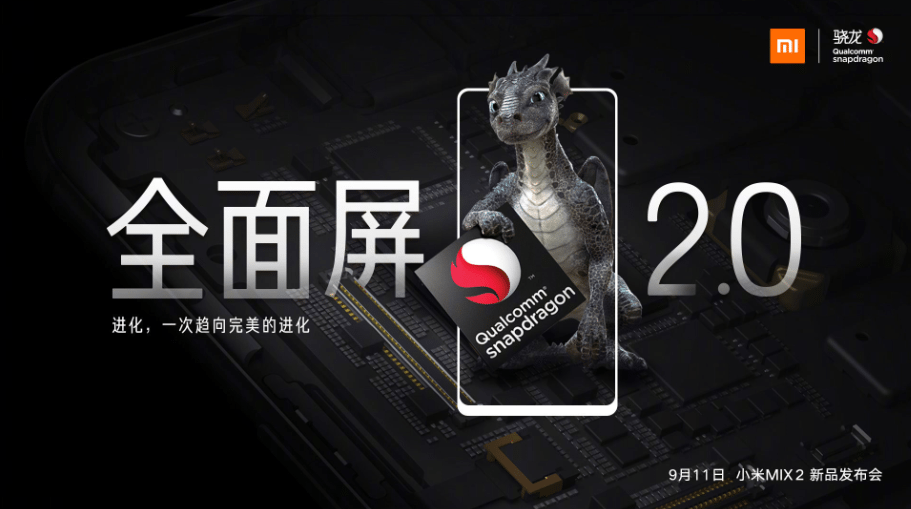 The last moment leaks or the leaks before the release date, are most captivation. About 80% of them turns out to be true. Believe it or not, for the first time, we have the official PPT slides of tomorrow’s Xiaomi conference, held tomorrow. Those are not complete conference ppt images but rather only Xiaomi Mi MIX 2 conference slides.

Today, the so-called Xiaomi Mi MIX 2 conference slides hit the MIUI forum. The images mainly list the flagship configuration and some functions. However, the best part is that the price is also revealed this time.

From the Xiaomi Mi MIX 2 conference slides, Xiaomi Mi MIX 2 will carry Xiaolong 836 processor. The SoC will couple with 8GB memory and 128GB UFS 2.1 storage. Moreover, there will be an ultrasonic or under-glass fingerprint reader. It will be the first Xiaomi phone to support iris scanner. 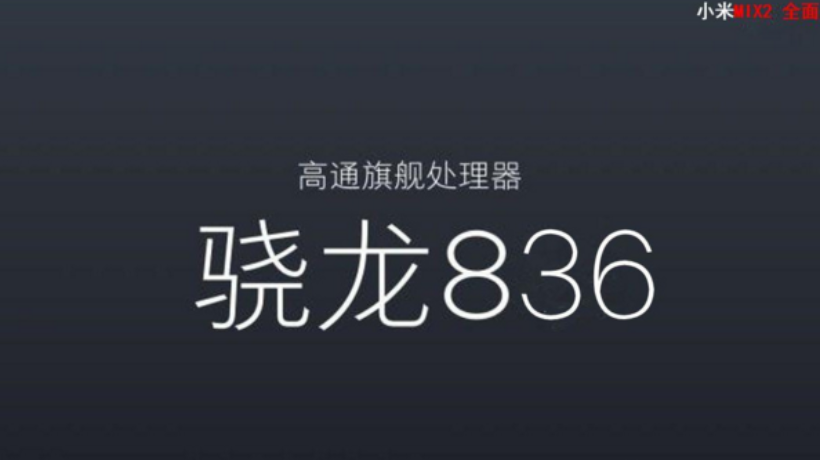 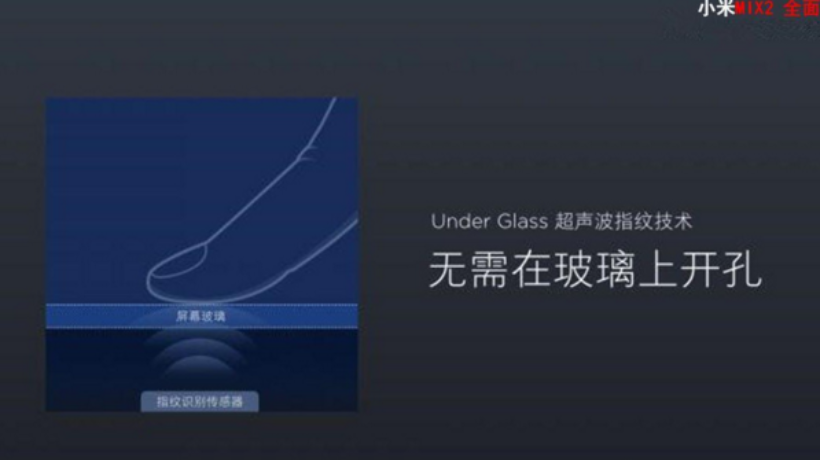 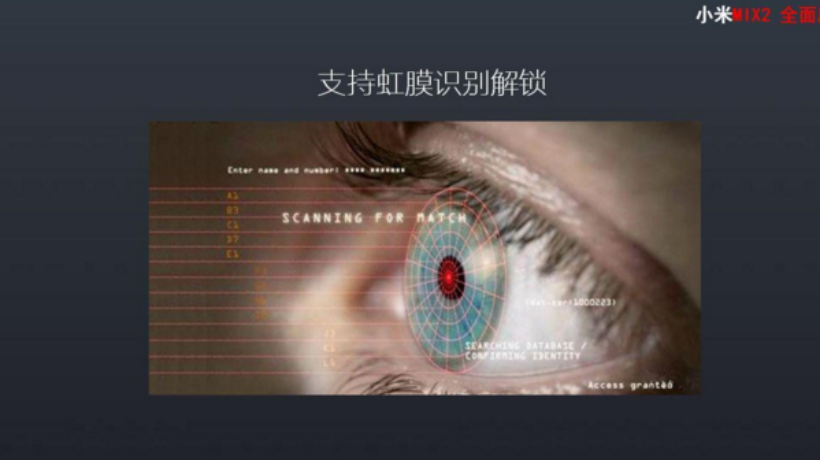 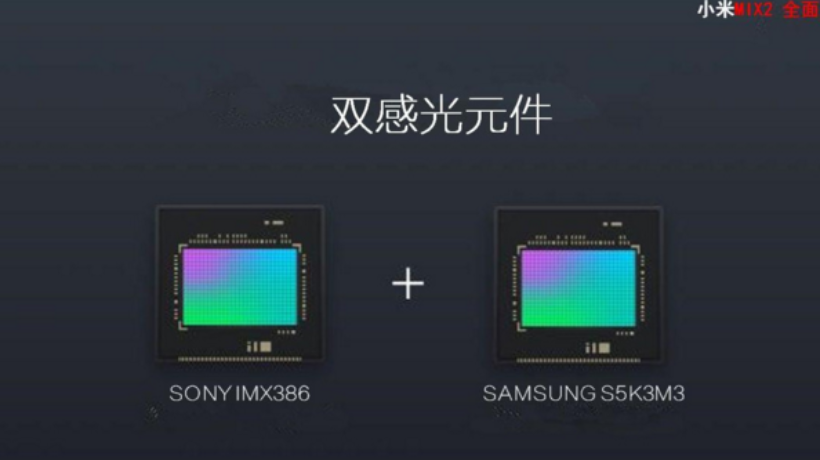 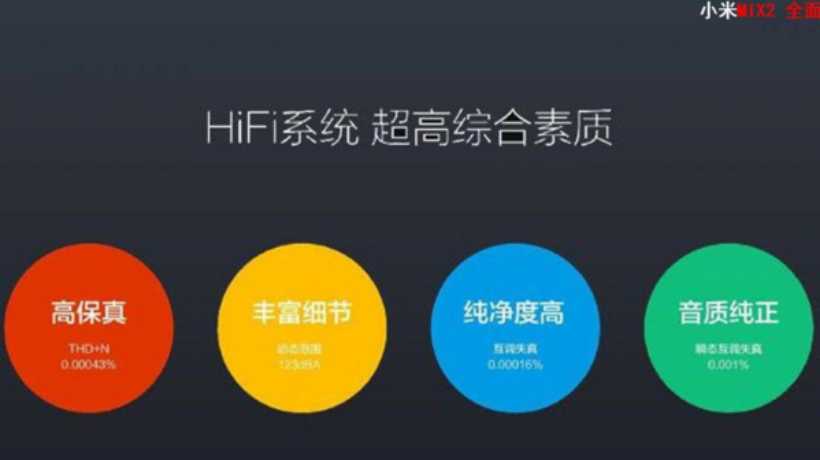 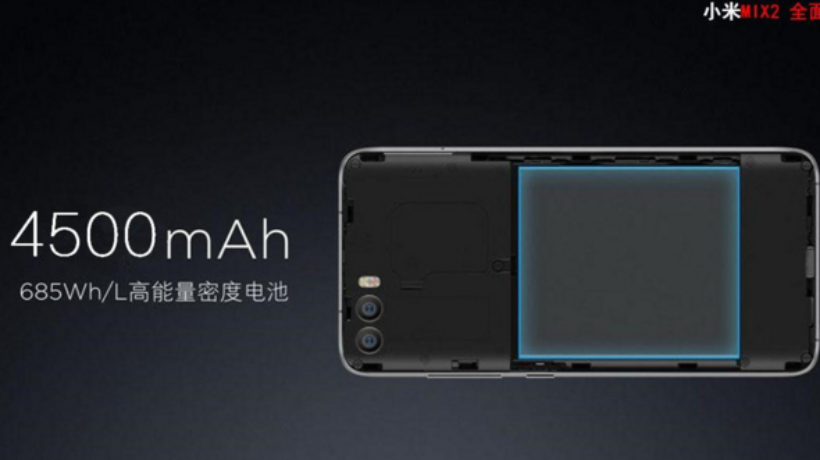 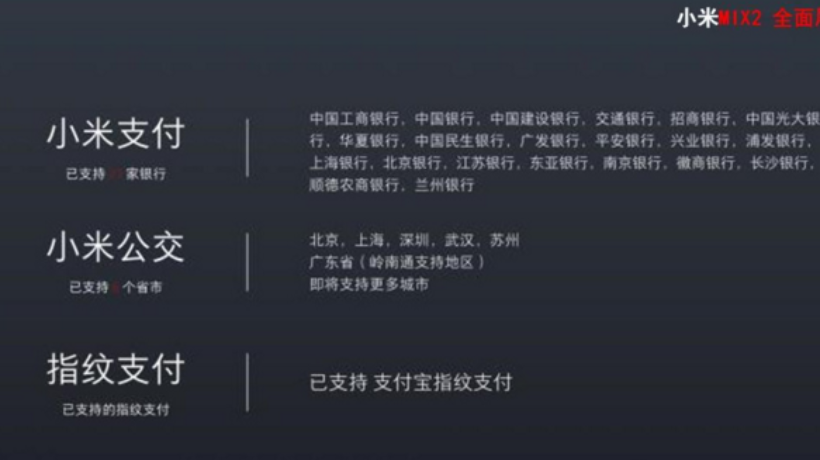 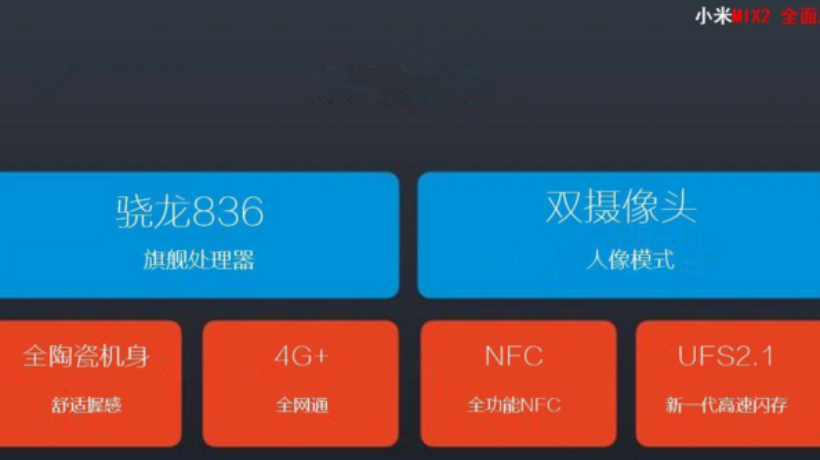 The front top of the phone has no borders. The chin of the phone will be a lot narrow than the first generation resulting in a screen ratio up to 95%.

Meanwhile, on the rear, we will have dual rear camera setup (Sony IMX386 + Samsung S5K3M3), HiFi sound, a generous 4500mAh capacity battery, and a full-featured NFC.

Last but not least, the price of the phone will be 4099 yuan ($632). The flagship appears to be way expensive than the first generation. And it should be because Mi MIX was only a concept phone but the MIX 2 is a real flagship killer.