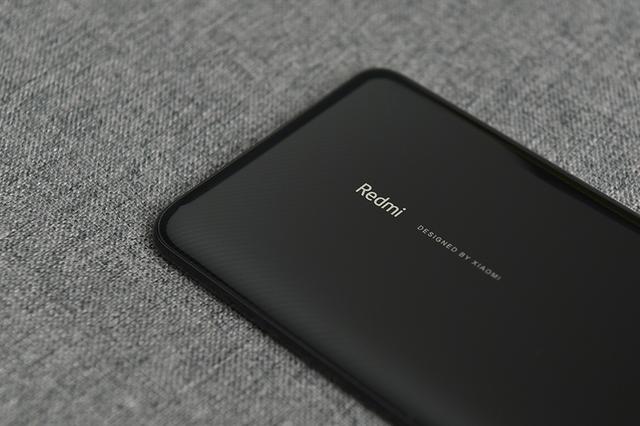 Redmi Note 8 – Everything We Need To Know Before its Release

From one of our previous posts, we discussed the various impressive specifications of the Xiaomi Redmi Note 7  and how it hit a remarkable record sale of 15 million units in a space of six months. Users already are anticipating the next model to be released which is the Xiaomi Redmi Note 8 and questions like: will it in any way be better of than the previous Redmi Note 7 model as well as what are the possible chances that the Xiaomi Redmi Note 8 will be equipped with a powerful commercial processor Snapdragon? Redmi’s general manager, Lu Weibing confirmed affirmatively that the Snapdragon processor will definitely be the choice when going for a chipset.

The Redmi Note 8 expected launch date is on August 2019 and there are amazing features to look out for in this unique model of Redmi.

According to the leaked image, Xiaomi will move to a metal built rather than the plastic one of Redmi note 7 which was criticized by the audience. It will improve it’s durability thanks to the metal unibody built and Gorilla Glass Protection 5 or 6. Moreover, the screen layout will be quite different from the previous generation. Since there are a few budget hole-punch display phones on the market, RN8 will provide competition to them with a 6.3-inch hole-punch display with Full-HD+ resolution.

The rear will continue the traditional design with 3D curved sides and fingerprint reader embedded at the center top.

Confirmed by Lu Weibing the general manager of Redmi, reports have it that the processor of Redmi Note 8 is going to be having Snapdragon 675 as its chipset. Also, the RAM and ROM are 8GB RAM and 128GB respectively. 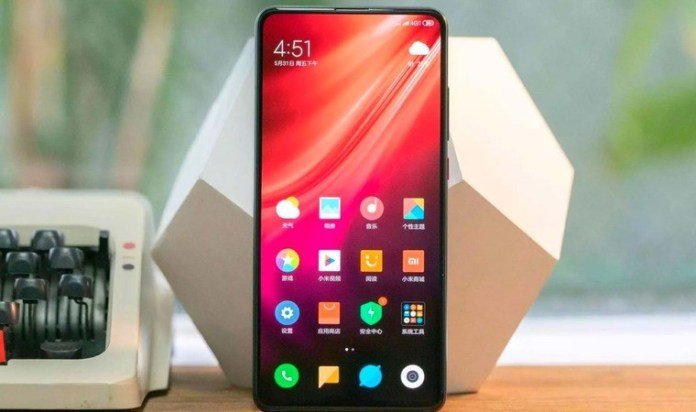 Since there’s a lot of triple rear camera flagships under $250, Xiaomi Redmi Note 8 will upgrade from dual-camera layout to triple camera configuration with the 48MP primary sensor. Meanwhile, the front camera will be 16MP with AI beauty mode.

Since the processor will be much power-efficient than the previous one, Xiaomi plans to stay at 4000mAh battery, however with better SoC and OS power customization this time with AI. The battery life is expected to increase 3 to 5 hours more than Redmi Note 7.

The yet to be launched Xiaomi product is set to come with a Qualcomm Snapdragon 675 chipset which is going to definitely offer strong performance, a tidy design, a nice AMOLED display and a competent camera, all at a reasonable price, continuing the

The expected price for Xiaomi Redmi Note 8 after launching is set for $203.3.