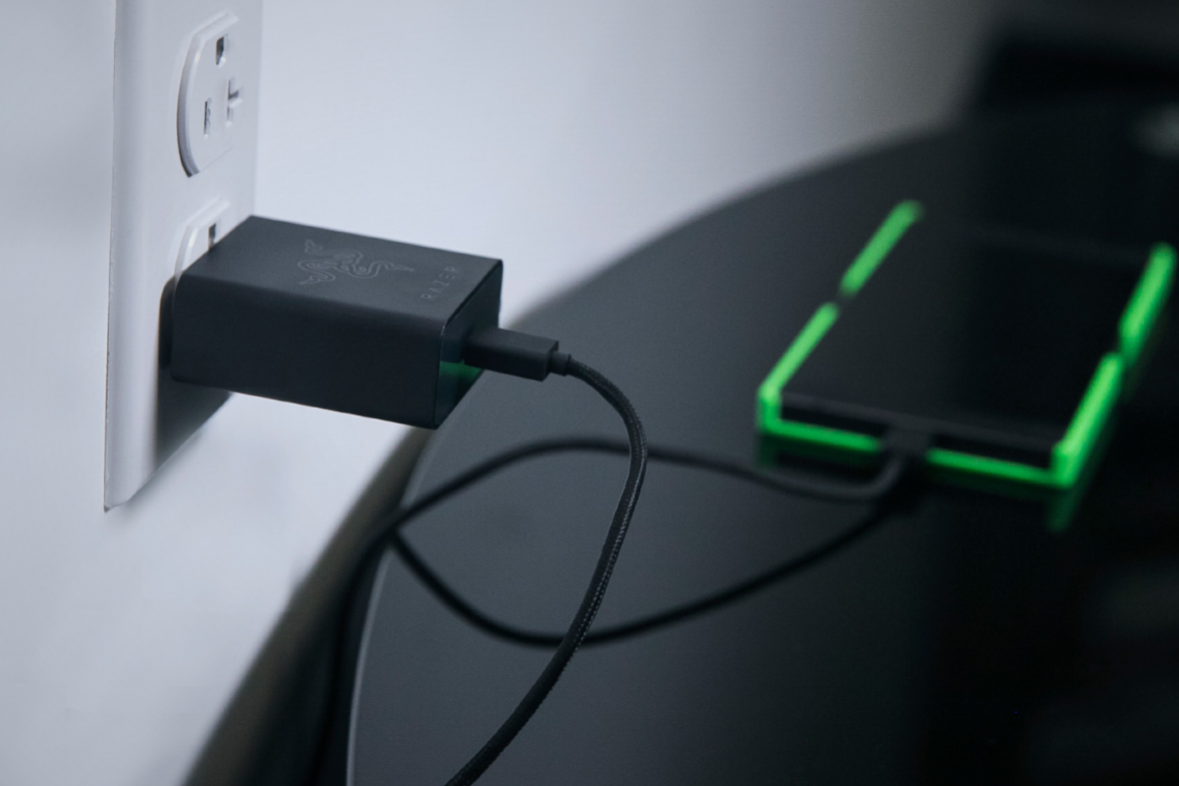 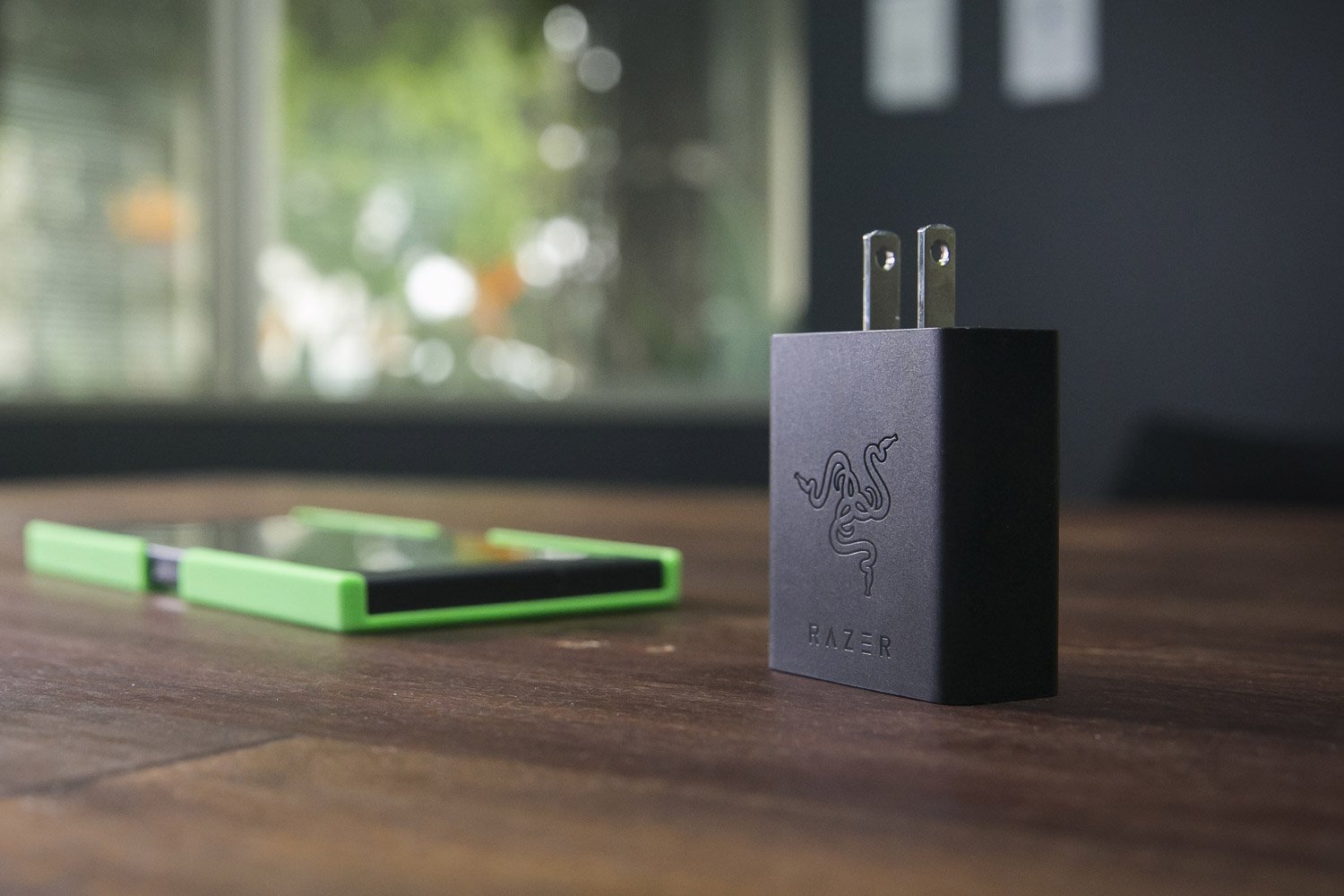 However, Qualcomm has officially compiled the list of Quick Charge 4+ chargers till date. Here’s the list of such chargers:

Availability Of These Quick Chargers 4+ Chargers

We were only able to find two chargers (HAMA wall charger and Razer Phone power adapter) from the list that are available to purchase (limited to a few countries). Usually, the Chinese chargers are available before others for international purchase but for two years now we were unable to find such charger supporting 24W charging with QC 4+ technology, on Aliexpress, Gearbest, and other Global Chinese stores. However, we will update you once these chargers (or any other new release) are available for international purchase.

Update 4/9/2019: Another charger stated as QC 4.0 was found on Amazon. It goes by the name ‘SZXSDY’. The Wall Charger supports 30W charging and has a USB Type C Power Delivery output. You can get one here.

Update 7/18/2019: The Chinese company ‘Baseus’ has added an incredible QC 4.0+ wall charger to list on Aliexpress featuring max power of freaking 45W, Type-C PD 3.0 support as well as Standard USB interface. Moreover, there’s the realtime voltage display as well along with the touch interface to set a timer and other functions.

Update 07/14/2021: Sorry for the long wait, I’m adding more list of chargers supporting QC 4+. It should be noted that the terms including power ratings are used these days. Most charger around 27W and above may support QC 4.0+. 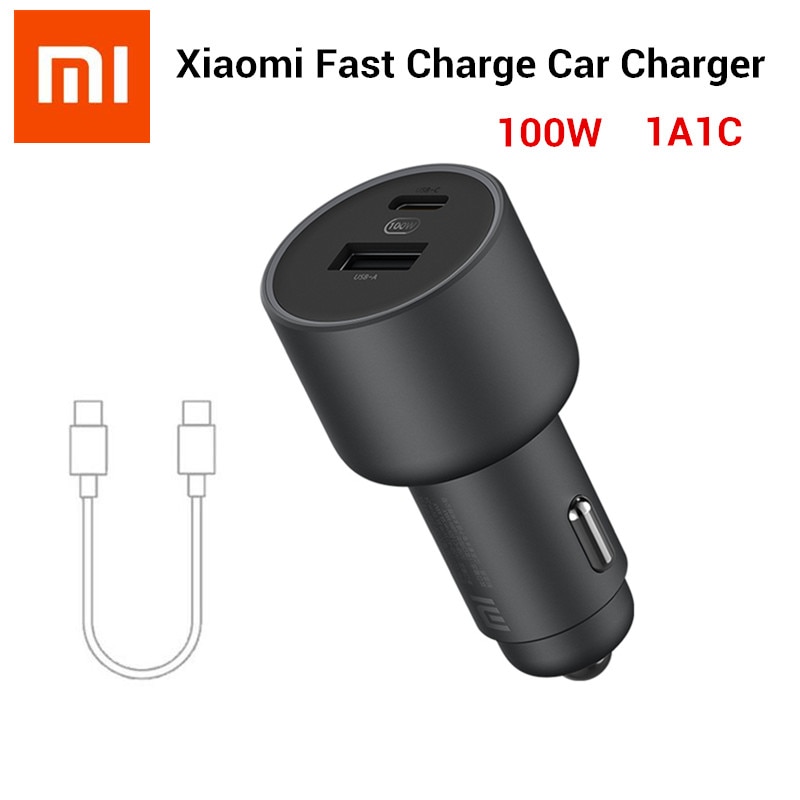 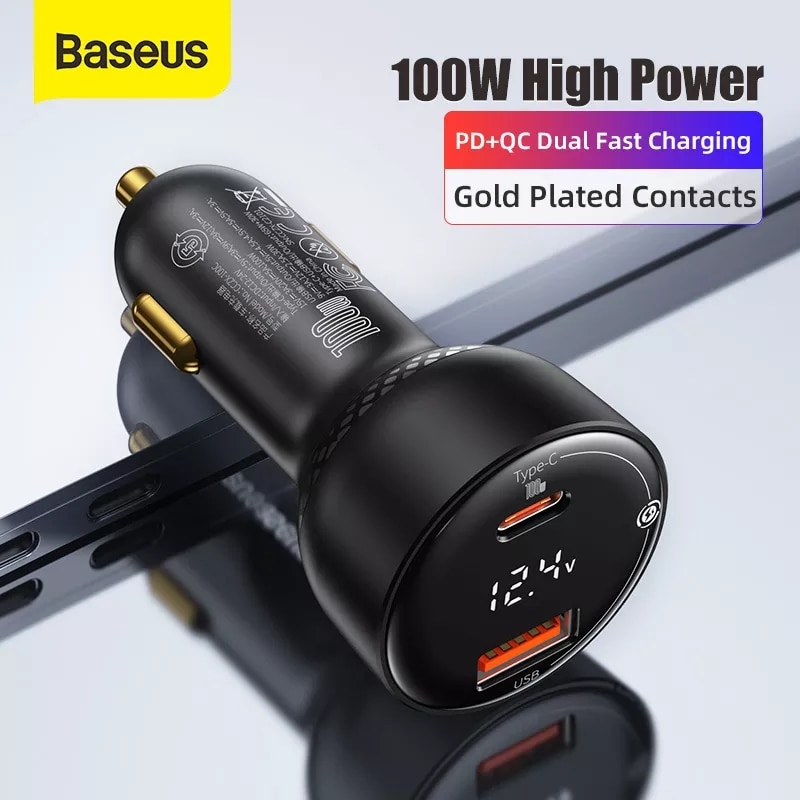 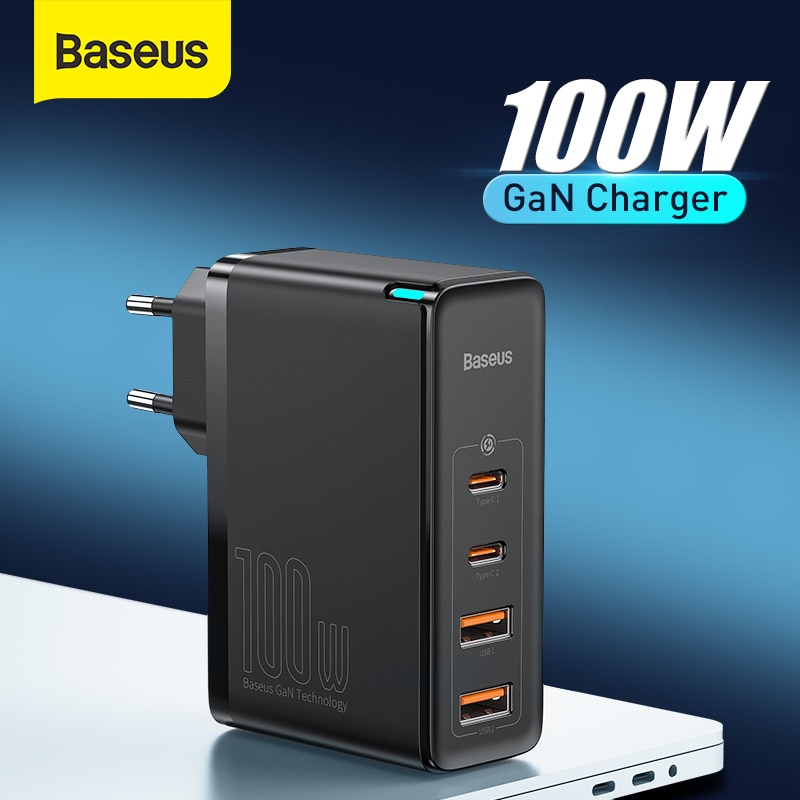