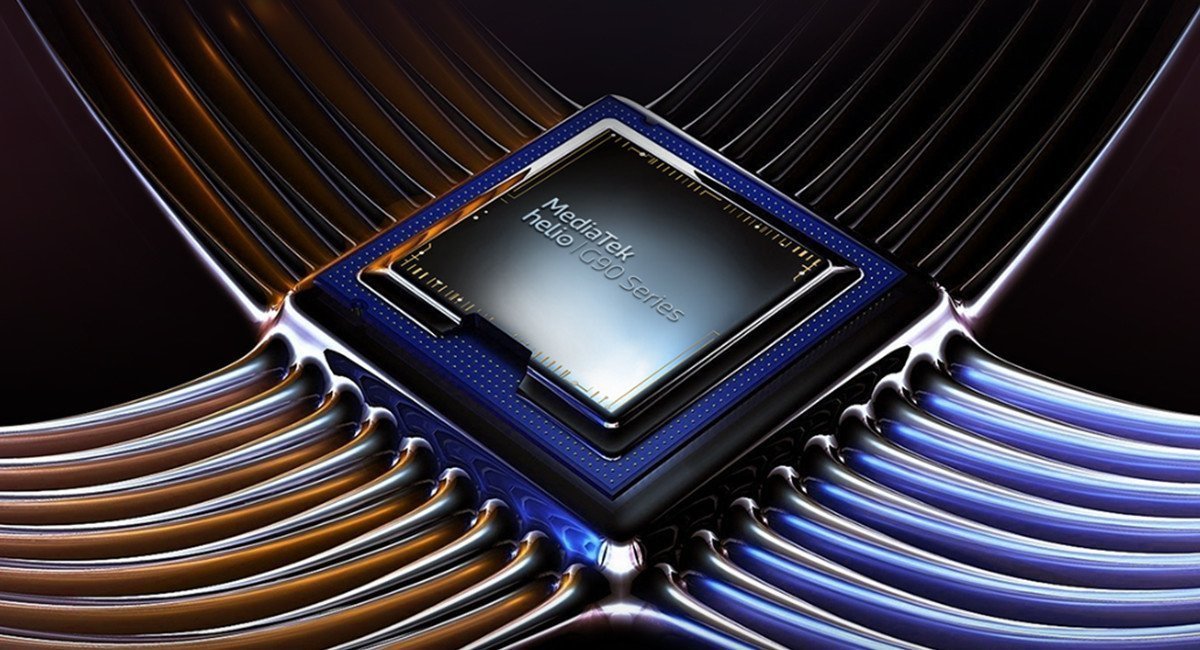 There is no doubt that the focus on the gamer smartphone segment is increasingly marked, with powerful bets appearing on the market more frequently. However, game lovers not only focus on the high-end, where most options point, and that is why MediaTek has now introduced its new G90 line of gamers chipsets for the mid-range. It consists of two models: Helio G90 and Helio G90T. We will compare how their performance will with respect their direct competition, the Kirin 980 and the Snapdragon 855. Take a look at this Helio G90 vs G90T vs Kirin 980 vs Snapdragon 855 comparison. 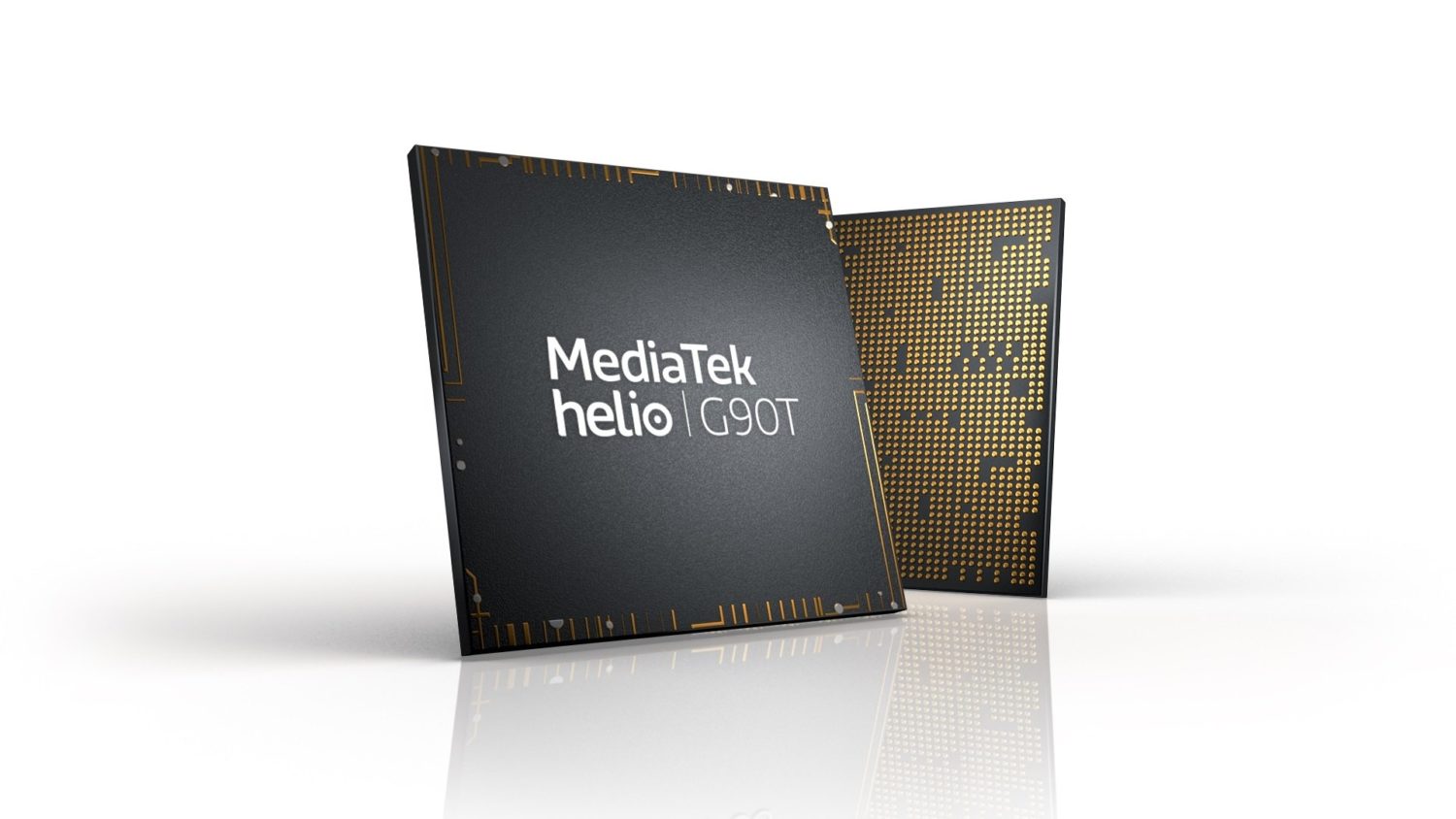 Let’s start with the most important for the performance of any chipset, the CPU level. The new Helio G90 and G90T are very similar in this category, being a processor designed for gaming, its overall performance is expected to be great. 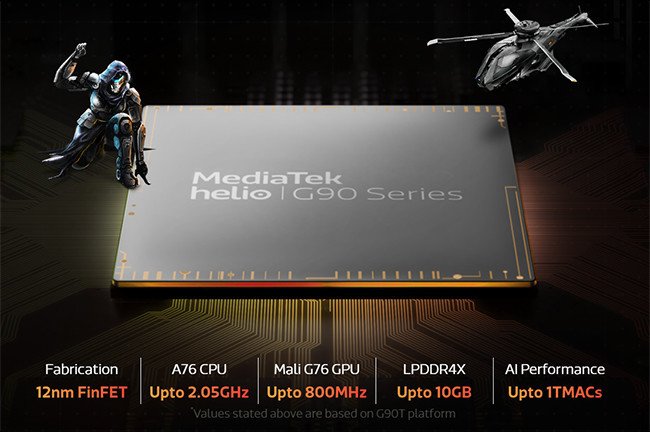 Now, let’s compare them with the high-end chipsets from Huawei and Qualcomm. The Kirin 980 is presented with a 7nm TSMC technology and an octa-core configuration in two clusters. Then, we found 2 Cortex-A76 cores, which work at a speed of 2.6GHz with one of the latest ARM lithographs; 2 other Cortex-A76 cores, this time at 1.92GHz, are essential for energy-saving or less demanding tasks; and finally, we have 4 Cortex A55 1.8GHz cores. The Snapdragon 855 is also built with a 7nm FinFET technology process. It uses a Kryo 485 CPU based on a semi-custom ARM Cortex technology: 1 core x Cortex A76 core at 2.84GHz, 3 cores x Cortex-A76 at 2.42GHz and 4 cores x Cortex-A55 at 1.8GHz. 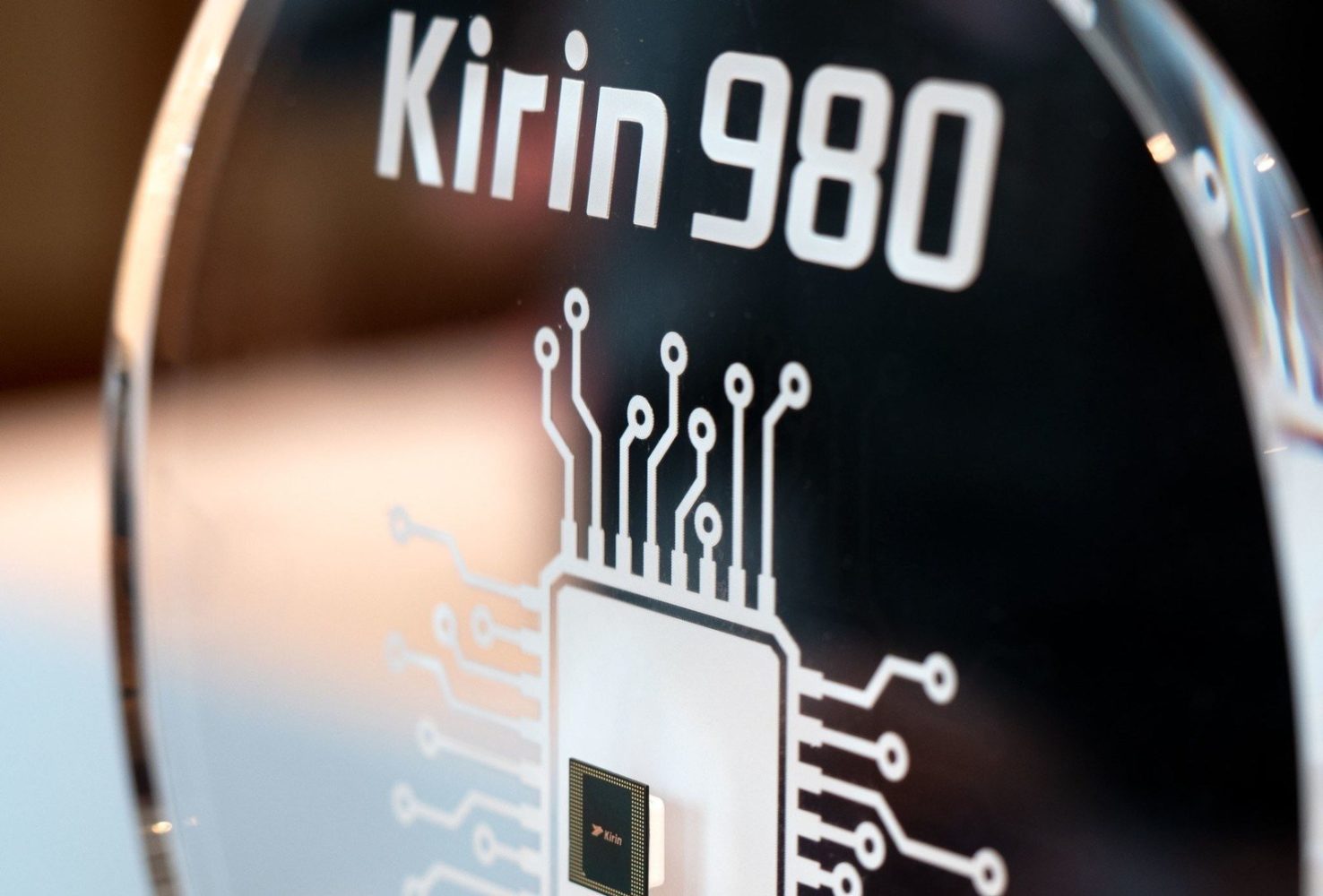 While the new Helio G90 and G90T cannot compete, at a technical level, with high-end SoCs such as the Snapdragon 855, in real tests they will have excellent performance, especially if we consider that they will be equipped in mid-range devices.

The Qualcomm Adreno 640 GPU present in the Snapdragon 855 offers graphics processing speeds up to 20% faster compared to previous generations while maintaining industry-leading performance. The graphic performance for the Helio G90 is in charge of a Mali-G76 GPU running at 720Mh. In the G90T it is the same GPU but at a higher speed of 800GHz. Finally, the Kirin 980 premiered the Mali-G76 GPU as the first manufacturer to assemble it. This GPU improved the performance of graphics execution, with an increase in performance of 46% and an energy efficiency of 178% compared to other generations of chipsets. 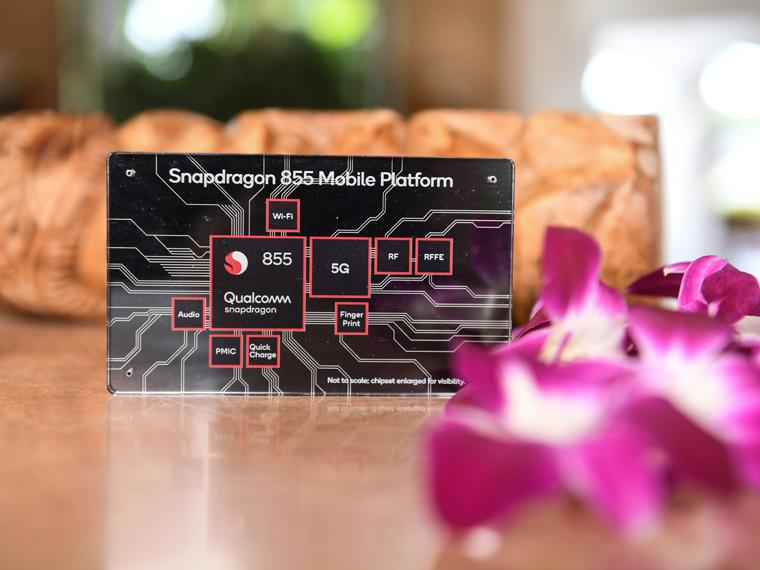 The T termination of the G90T would indicate that it has much better gaming optimizations done in comparison to G90. Also, if we rely on their technical specifications, both chipsets might surprise us with a performance at the height of flagship SoCs such as the Snapdragon 855 and the Kirin 980. In fact, the G90T has a higher speed of 80MHz more than the Kirin 980, so it can mean better gaming performance.

The Helio G90 can support between 8GB of LPDDR3 or LPDDR4X RAM, while the G90T supports 10GB, both with speeds up to 2133MHz and support UFS 2.1 for internal device storage. Finally, there is also mention of support for the Taiwanese manufacturer’s own technologies, such as Fast Charge Pump Express, CorePilot, and NeuroPilot, both of artificial intelligence. The company also mentioned that its devices have a series of technologies, called HyperEngine, aimed at improving the mobile gaming experience, which favors faster and more stable connections and also graphics.

It has support for Bluetooth 5.0, FM radio, Wi-Fi 5 (a/b/g/n/ac), LTE connectivity Cat. 12 and 13, with 4G connection capability in two SIMs. Finally, MediaTek highlights that these chipsets are the first with a double wake-up word, that is, they allow the active listening of two personal assistants, Assistant, and Alexa for example, allowing both to be active simultaneously on the same device. 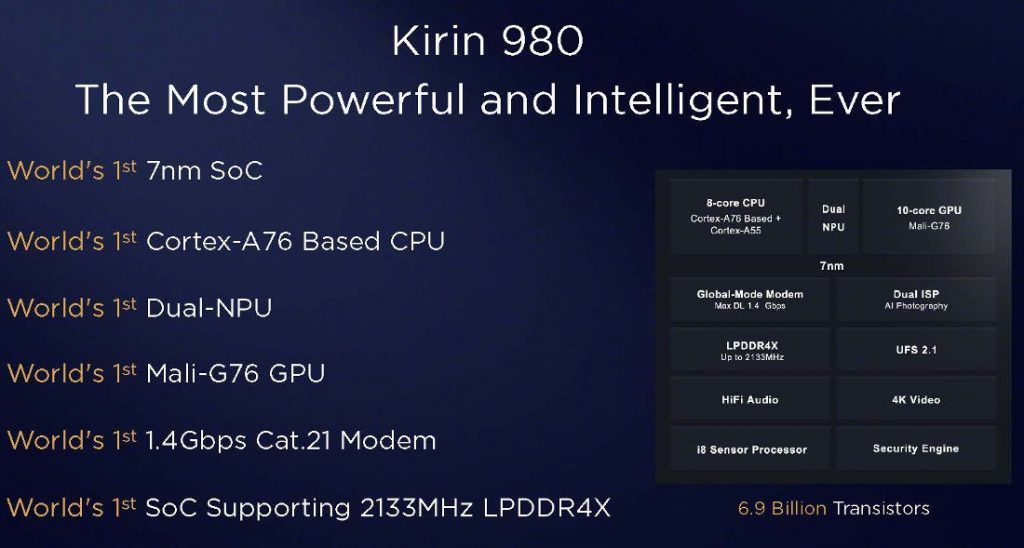 The Qualcomm Spectra 380 ISP del Snapdragon 855 integrates a large number of hardware-accelerated computer vision (CV) capabilities, enabling the world’s first CV-ISP to support state-of-the-art computational photography and video capture. Qualcomm takes advantage of network connectivity with the 2Gbps LTE chips, like the 855, for better connectivity than the Kirin 980 which has 1.6Gbps connection speed.

The Snapdragon 855 has support for 4G Gigabit connectivity through an integrated Opteron X24 LTE modem. The Kirin 980 also has the presence of a neuronal processing unit, NPU, for machine learning tasks or “AI”. Finally, it comes with LTE support in categories 20 for download and 13 for upload, Bluetooth 5.0 and WiFi ac. 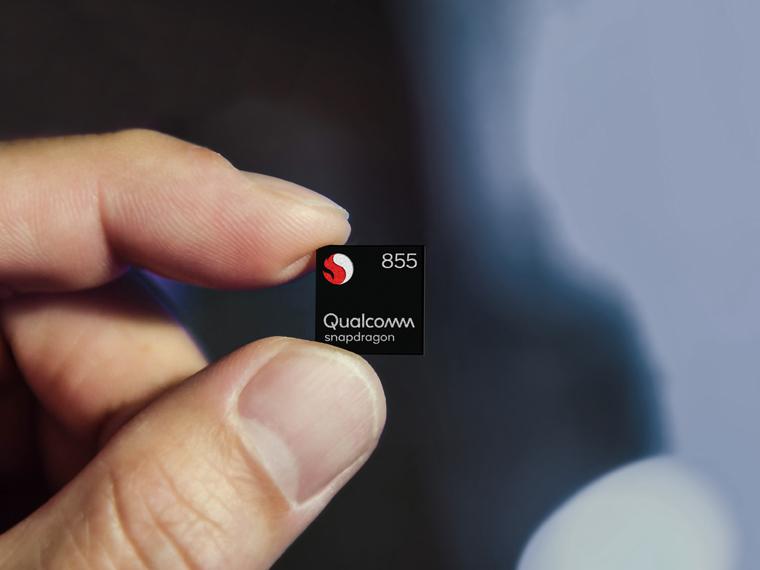 If we compare this with the new MediaTek chipsets, we find that its Image Signal Processor is better than we expected. In terms of single-camera support, G90 supports camera sensor up to 48MP, like the Sony IMX586 or Samsung GM1. However, G90T supports a single camera sensor up to 64MP; currently, there’s only one 64MP sensor which is Samsung’s ISOCELL Bright GW1. For dual-camera setup, both are same supporting 24MP + 16MP dual sensors. 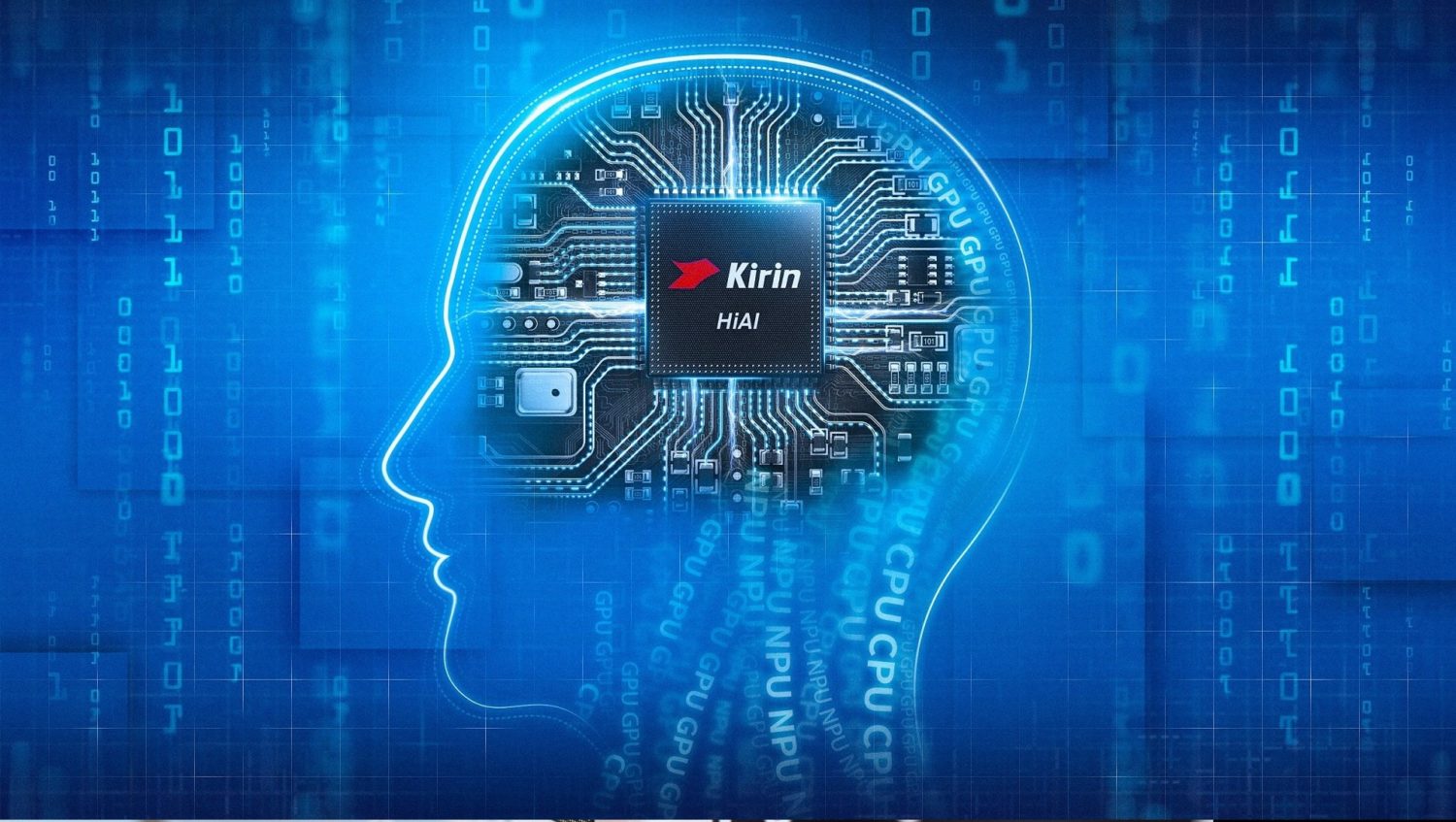 The price difference between the Helio G90 and the Helio G90T will not be large, it is considered that they will only be a couple of dollars. The second has a performance and some features that make it a higher version. However, these are intended for the upper mid-range market. So, if we compare these two SoCs with high-end chipsets such as the Kirin 980 and the Snapdragon 855, which are integrated into flagship smartphones, it is quite obvious that the economic balance will be in favor of the new MediaTek SoCs. These will be equipped in much cheaper terminals, becoming an affordable option for our pockets.

Among these 4 SoCs of three major companies such as Qualcomm, Huawei, and MediaTek, there are similarities that are worth taking into account when choosing. Here we list them:

MediaTek has done a great job with these new SoCs, offering users the opportunity to experience great performance in higher mid-range terminals. In this way, it is no longer necessary to pay a large amount of money to get the best in this category. Still, it is logical that the company has had to make certain adjustments to make them cheaper and more affordable, which puts the Helio G90 and G90T slightly below flagship chipsets such as the Snapdragon 855 and the Kirin 980.

Finally, it is necessary to remember that the Snapdragon 855 is currently the most powerful chipset on the market. Therefore, Qualcomm continues to outperform the competing companies MediaTek, Samsung, Huawei, and Apple.