The most anticipated phone for the camera lovers just hit the stage yesterday. LG finally releases LG V30 incorporating the trending Full-screen design in IFA 17 Munich, Germany, last night. But it’s simply more than the looks. Why? Let’s find out. 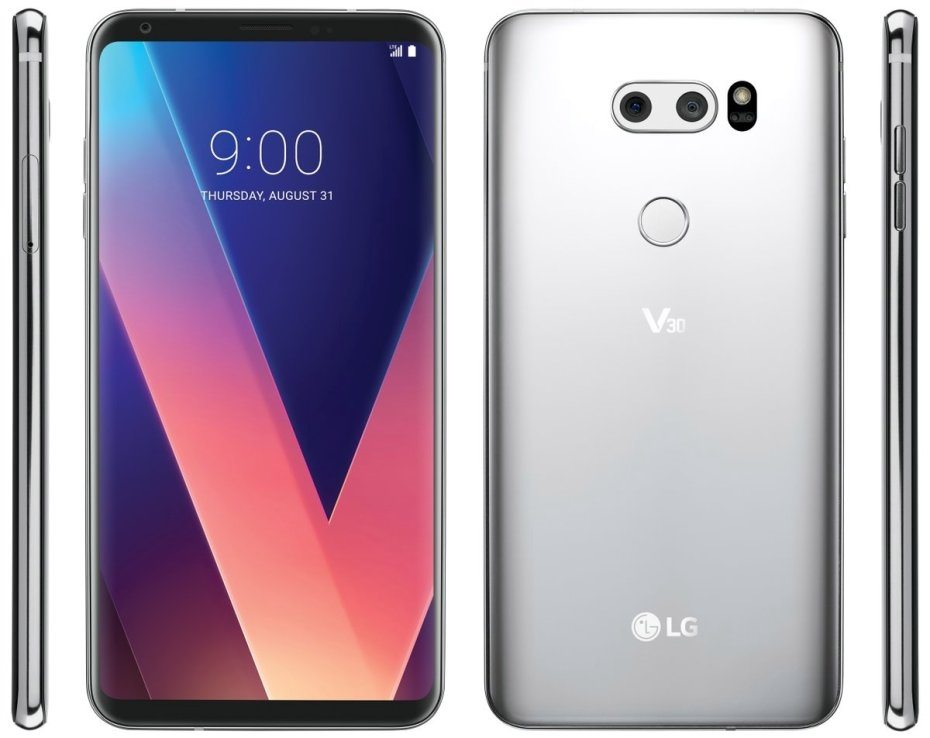 Starting with the appearance, LG breaks the tradition smartphone design and introduces the elegant Full-screen layout. Its screen is curved from the borders thanks to the 2.5D glass arc. Indeed, the  6-inch 18: 9 OLED with 2K resolution and a freaking 538ppi pixel density are noticeable. However, the screen isn’t that much curved compared to the Samsung Galaxy S8 but has the same approach as Samsung’s Infinity Display. In addition, the secondary display isn’t anymore on the new V30 but we have the always on display on the primary screen.

The all-metal built is great as the phone undergoes CNC process from the frames and a metallic back. It might be a bit slippy. The phone is shorter than 8mm shorter and 3mm narrower than LG V20. It measures 151.7×75.4×7.3mm and weighs 158g. Surprisingly the weight isn’t that much for a 6-incher especially if it forges from metal. Indeed:

On the rear, LG maintains the dual camera setup which is great. Instead, the primary 16MP camera makes V30 the first phone with F / 1.6 aperture. So, yeah, the phone has better light exposure and incredible focus. The secondary 13MP wide-angle in-depth camera increases picture’s details. Meanwhile, the front wide-angle 5MP isn’t that much attractive though it has a self-timer. Moreover, we also have the rear fingerprint reader embedded at the same place since V10.

Regarding, the hardware, the heart of the flagship is Snapdragon 835 coupled with 4GB LPDDR4x RAM, supports TF card up to 2TB. LG V30 runs on Android 7.1.2, LG’s UI is still not that great. It would be better if the phone had Android 8.0 as Sony XZ1 and XZ1 Compact. The phone is powered by a 3300mAh battery (wireless charging, Quick Charge 3.0), supports Bluetooth 5.0 and NFC. Though we have a Type-C 2.0 USB port yet the 3.5mm audio jack has also retained.

The flagship divides into two variants when it comes to storage:

Officials say that the V30 will first start selling in Korea on September 21 then will reach other countries as well. The phone will be available in black, silver, blue and violet color. The price isn’t announced yet but this high-end flagship will cross $900 for the standard version and even $999 for the high version. Because it’s way better than LG G6 in every aspect. 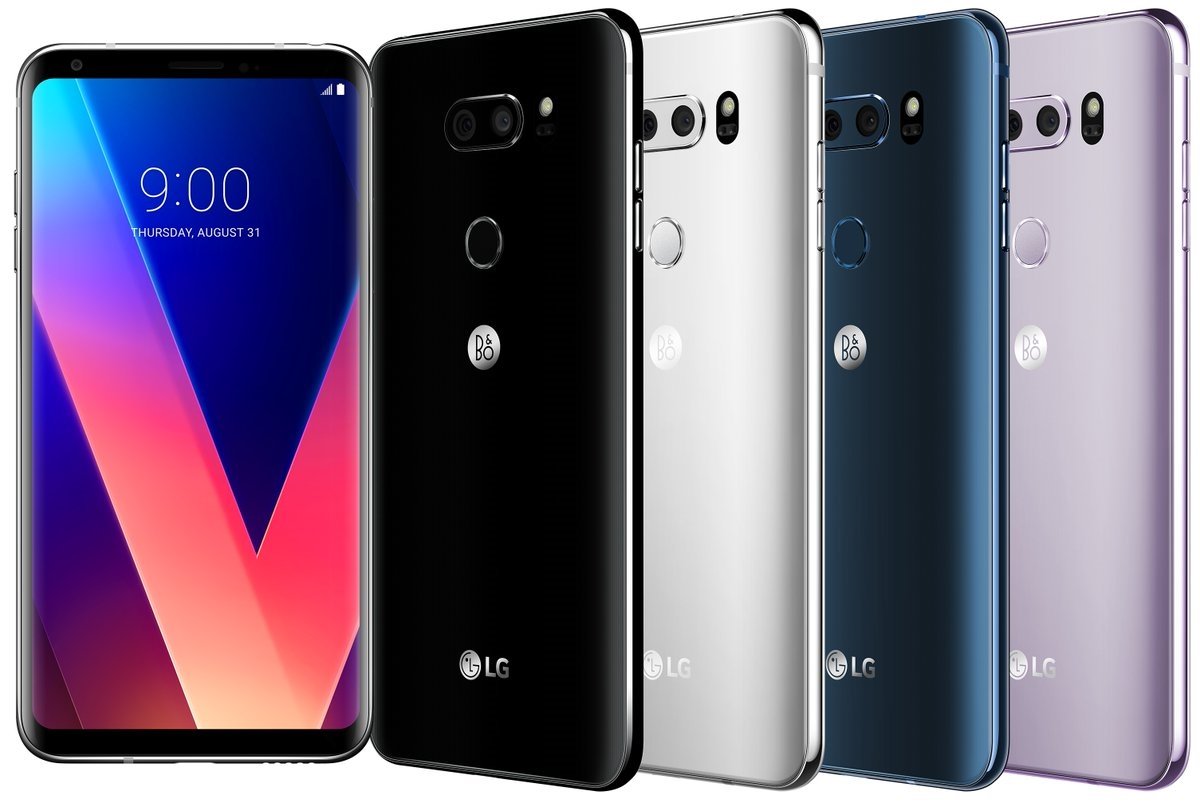