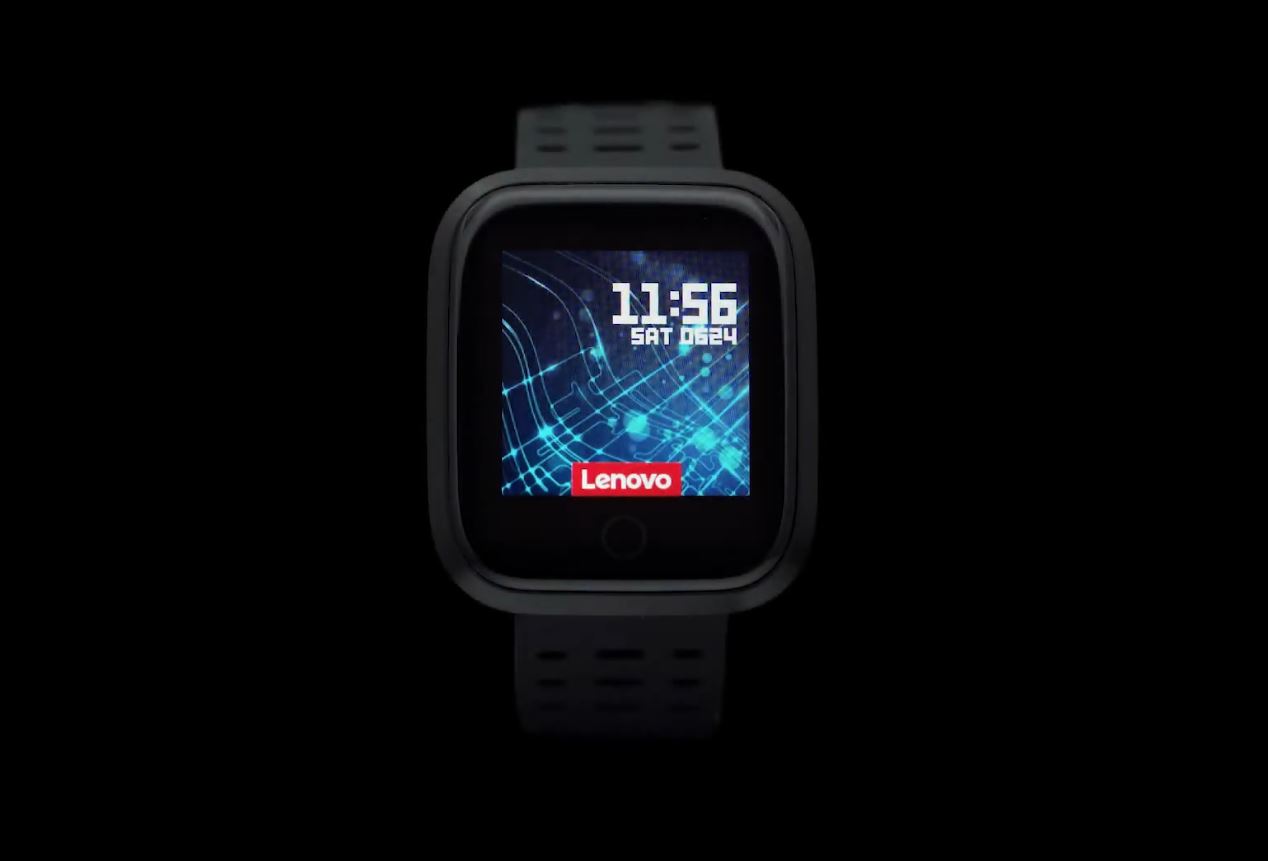 Lenovo has been around for a while now, and they’ve been making quality product after quality product; laptops, smartwatches, fitness bracelets, they seem to be getting their hands on everything, the newest example of this being their brand new Lenovo E1 Smartwatch.

Just like every other smartwatch, the E1 can call, send messages, and keep track of your location thanks to its GPS, heart rate monitoring, among other things, but what makes it stands out among the other smartwatches, is not only the fact that it is the absolute most affordable smartwatch in 2019, standing at an incredibly low price of only $39.99 which in itself is pretty great selling point, but there are just so many reasons as to why this smartwatch is so worth getting, starting with the fact that it supports 10 languages, its more than powerful battery that’s also quick to charge, its sporty looking design.

The E1’s design is slick and sporty, the rectangular body of the screen is neither so big that it would cause any troubles for you when out running or so small that it’s difficult to differentiate the things in it, we’d say it’s the perfect size it also is pretty light weighed, in addition to this, the E1 also has a unibody alloy case with a hypoallergenic TPU strap with stainless buckle. And its water and dustproof! 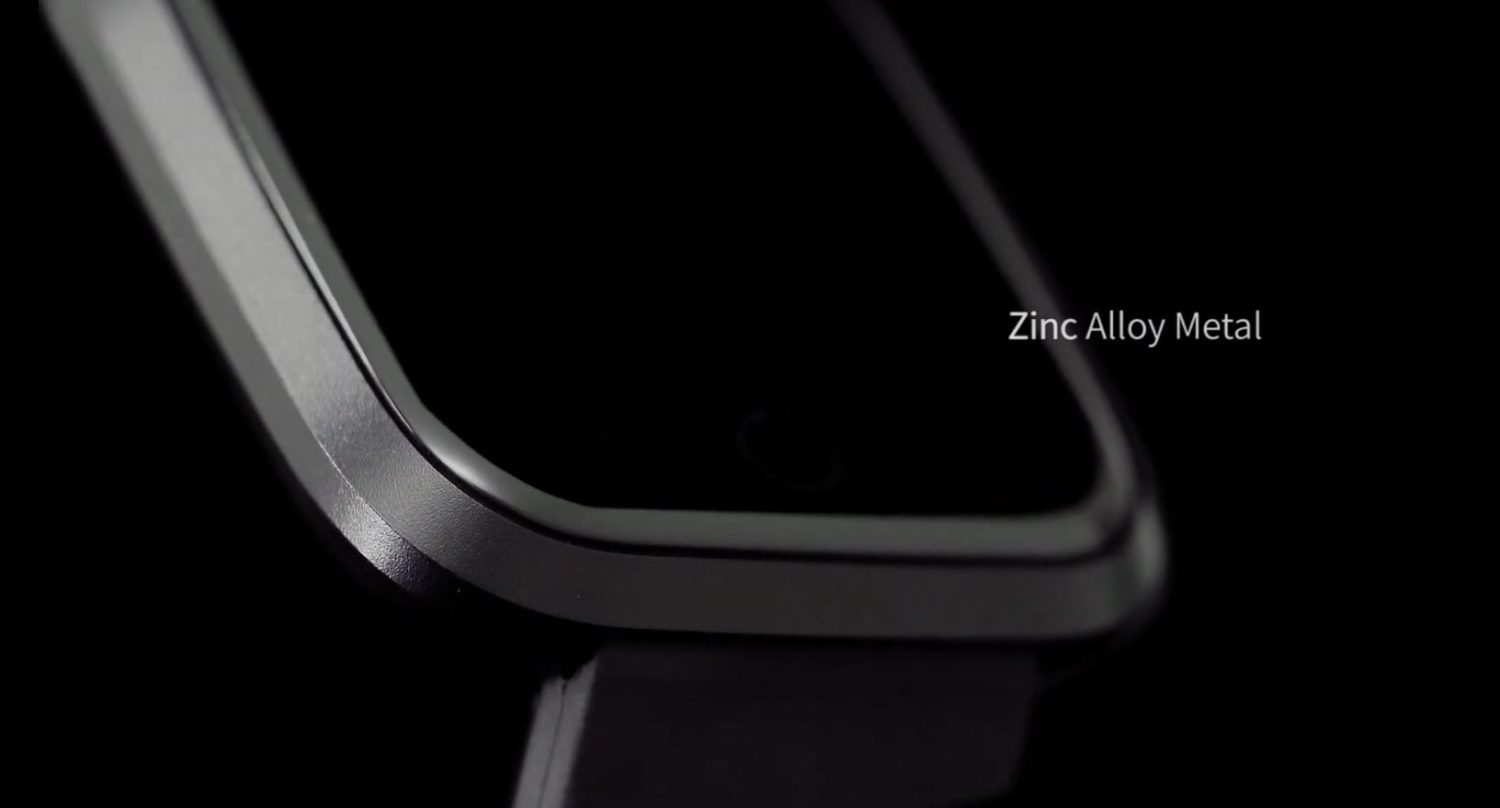 Right now it can be found in a strong black or a beautiful green, either choice is great, actually. The smartwatch will always look like it was meant to, and it will give you that sporty look you are probably going for.

The 1.33 inch IPS LCD 240 x 240-pixel screen makes it a delight to look at as it provides a sharp, vivid color display and a full clear picture. The screen is protected by a scratch-resistant, 2.5D tempered glass mirror, making it safer for you to go on your fitness routine without worrying about your smartwatch. 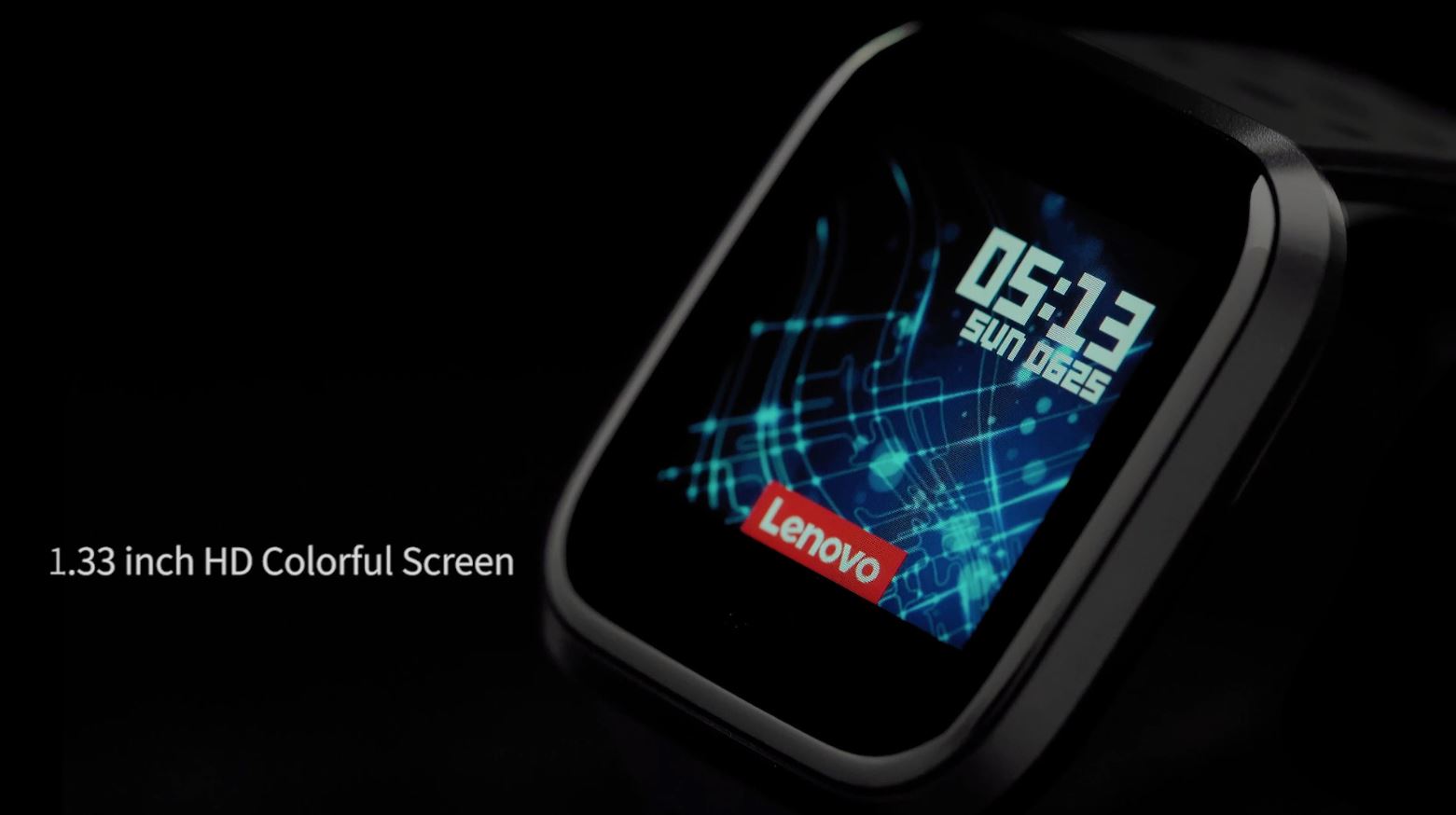 Lenovo’s E1 is also equipped with a heart rate monitor, it has Bluetooth connectivity and even gyro sensors for its sports tracking and it even is compatible with both iOS and Android platforms, fitness or Lenovo fans in general, you’re in for a treat. 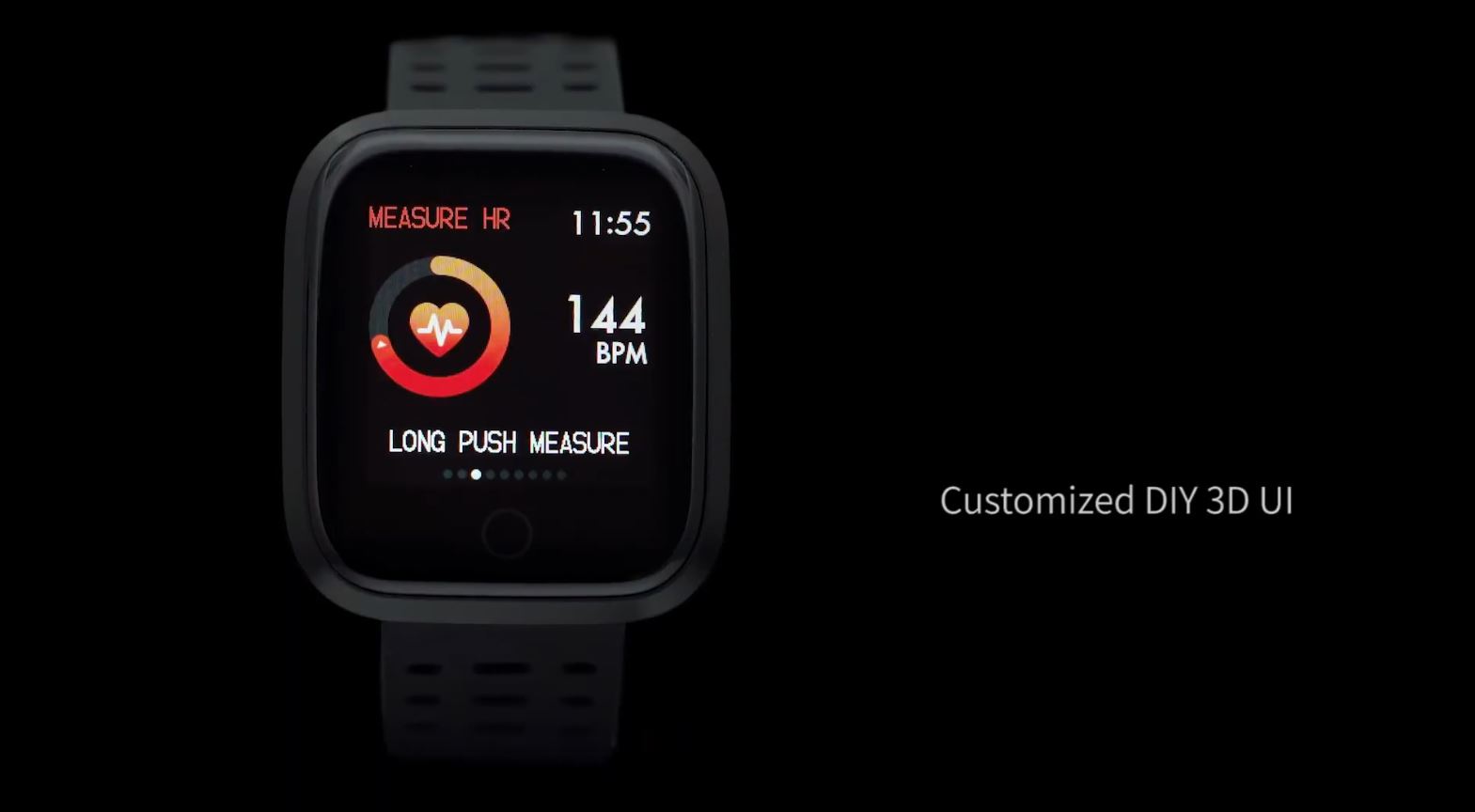 We already said this before but the screen’s size is just enough that you can easily use it to read, send texts check your location and monitor your heart without a single problem. 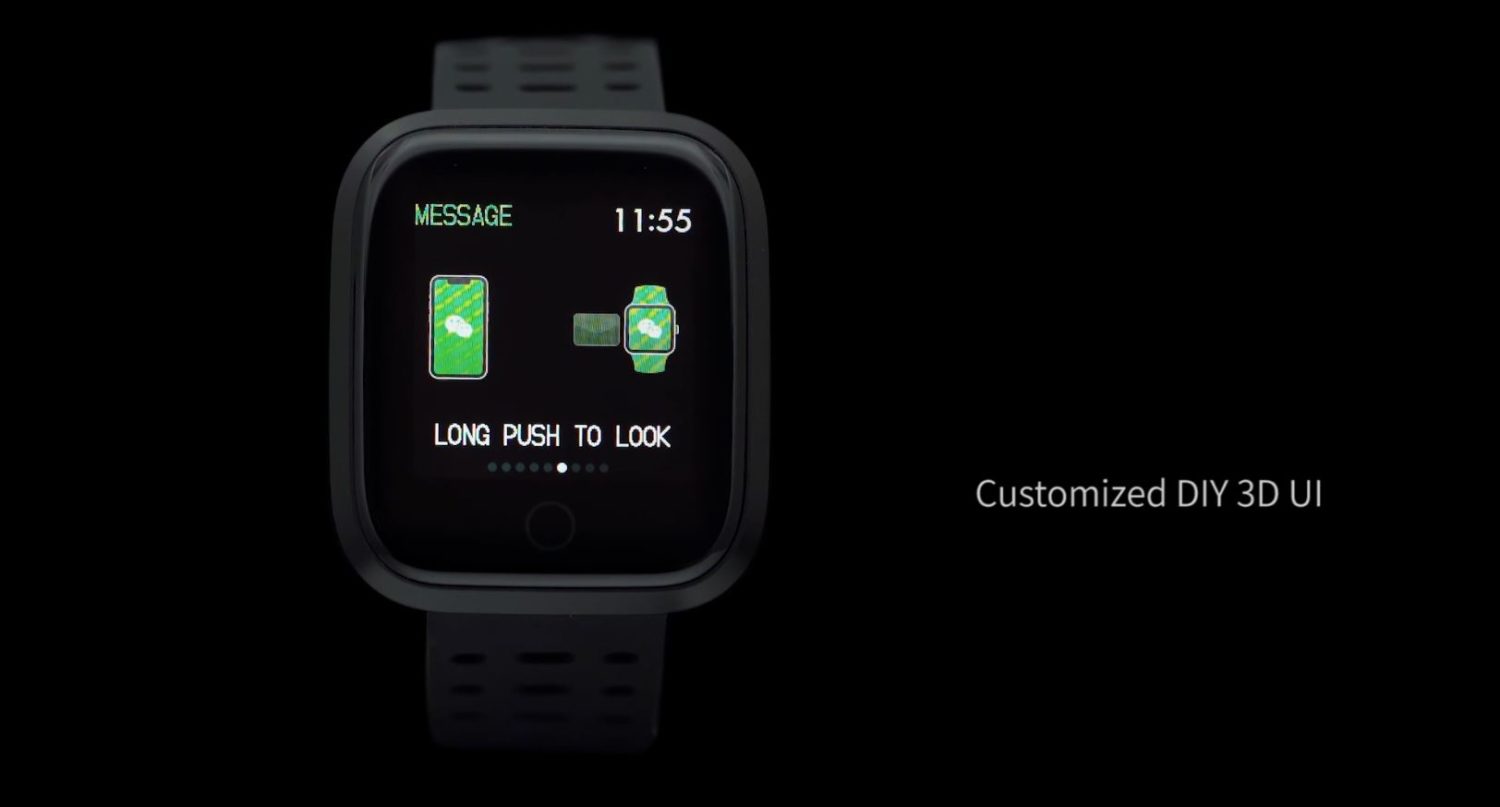 This may not be the case with the Mi Band 4, while its screen does display a clean image, the fact that its screen it’s only 0.95 inches, which may cause some troubles to some customers.

Usually a problem with the Smartwatches, they can either heat way up when charging, or the battery will barely last a little over the 24 hours mark. Not a problem with the E1, with its battery capacity of 180 mAh, this little watch can function without problem for a full 25 days and even when it does eventually die, it will only take you 2 – 3 hours to charge it back to full battery. Meaning you will go for almost a full month without worrying about its battery and then charge it back to 100% while you just kill time in the comfort of your house.

Now, in contrast, the Mi Band 4 will only last for 21 days on a single charge, this is also a lot, but do remember, that both these products are the exact same price  so why would you get one that would last less time on, and that had a smaller screen, among other things?

Now, the real seller of the E1 are its features, not only does it include 10 languages, when most other smartwatches in the market only offer up to two at most, so if you speak English, Spanish, Italian, Arabic, among other languages, you won’t have any kind of trouble understanding Lenovo’s newest smartwatch. 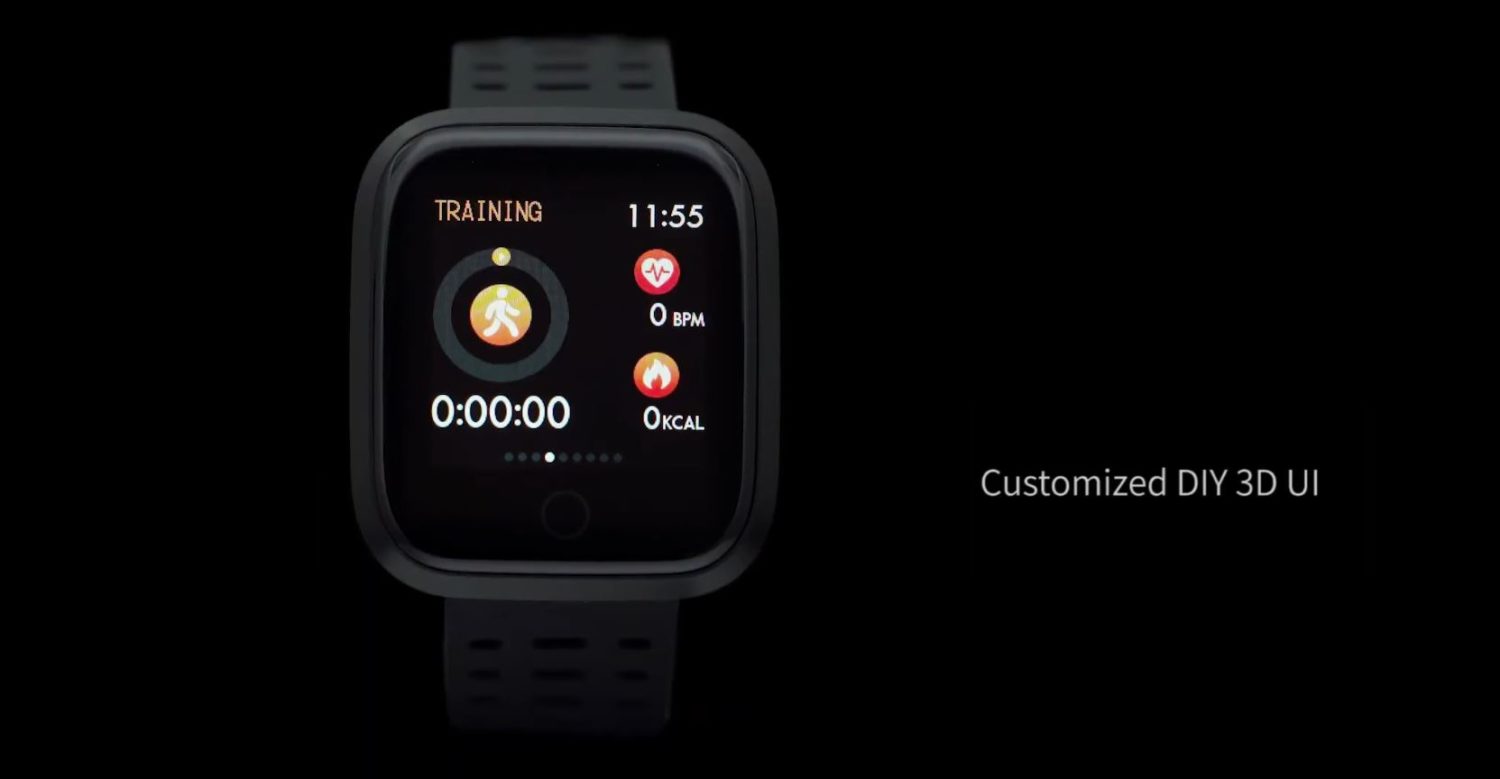 Besides this, the E1 also has a number of other things incorporated to it, say, for example, it has multiple sport-modes built-in; it has your typical running mode which is so standard in these products, but it also has a cycling mode, a rope skipping mode, a badminton mode, basketball mode, soccer mode and more. 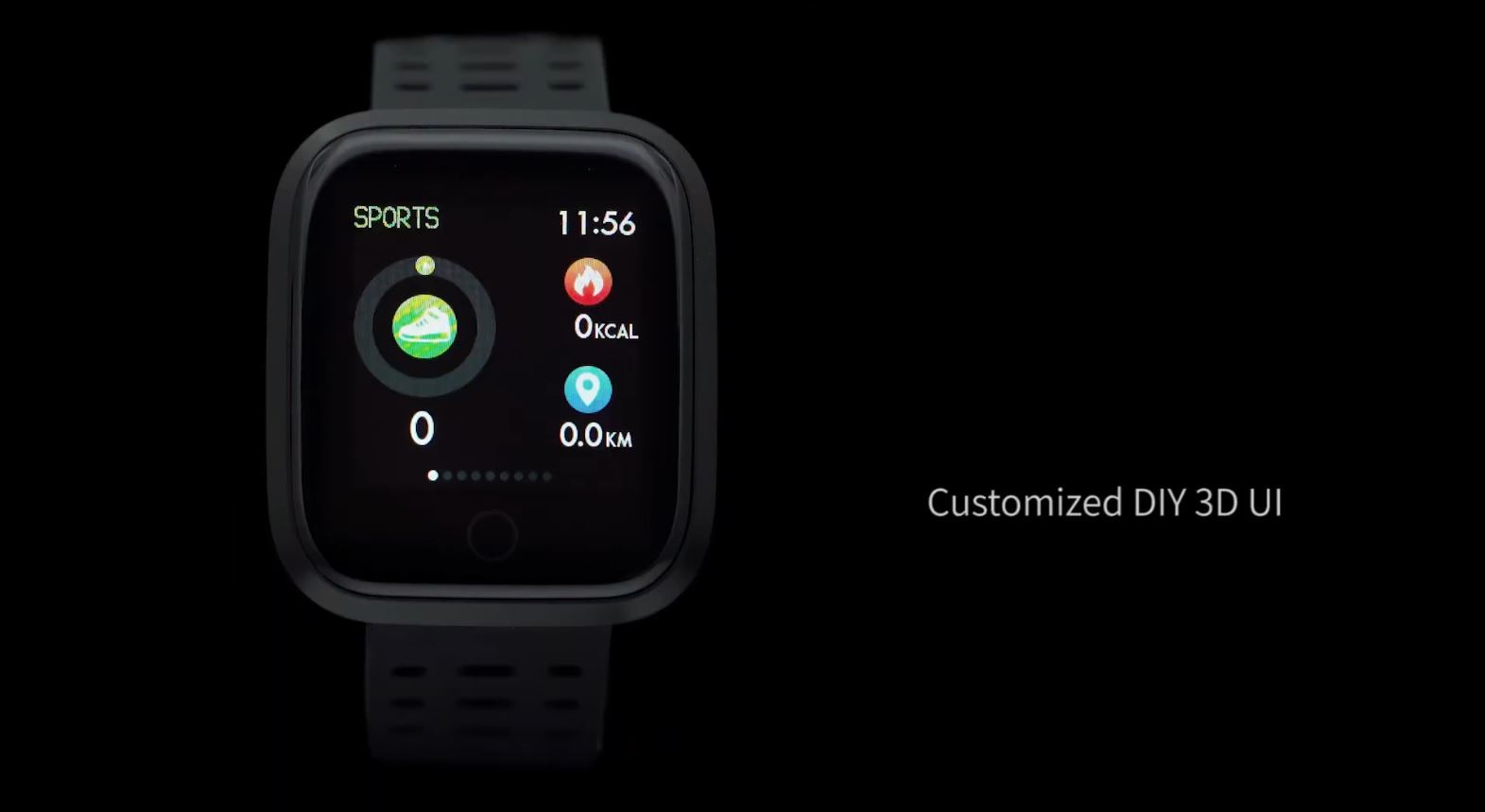 It can also, receive and reject calls as well as receive texts, monitor your sleep, it has an alarm, you can custom its theme, it has multiple dial display and it actually has a GPS. 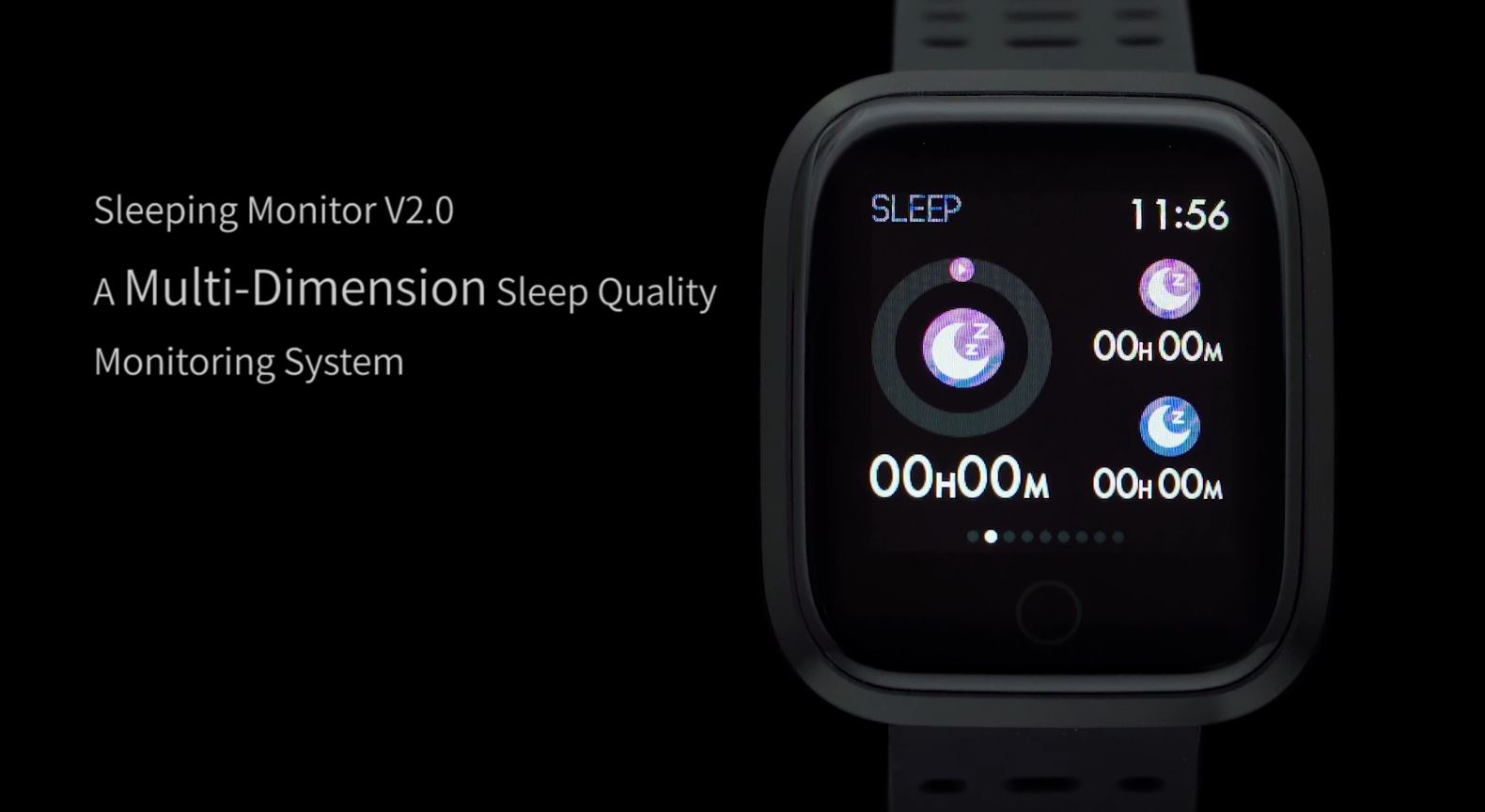 The Mi Band 4, however, doesn’t have a GPS, which comes off as a little weird considering just how important the GPS is when it comes to monitoring one’s performance. Again, not to say the Mi Band 4 is bad but then again, it does have the same price as Lenovo’s E1.

Right now there’s a promo going on of the product, you can buy the Lenovo E1 Smartwatch for a discounted price of $39.99 instead of $49.99. Here’s the link to the store: 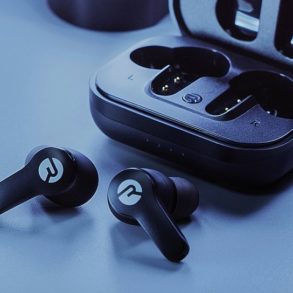