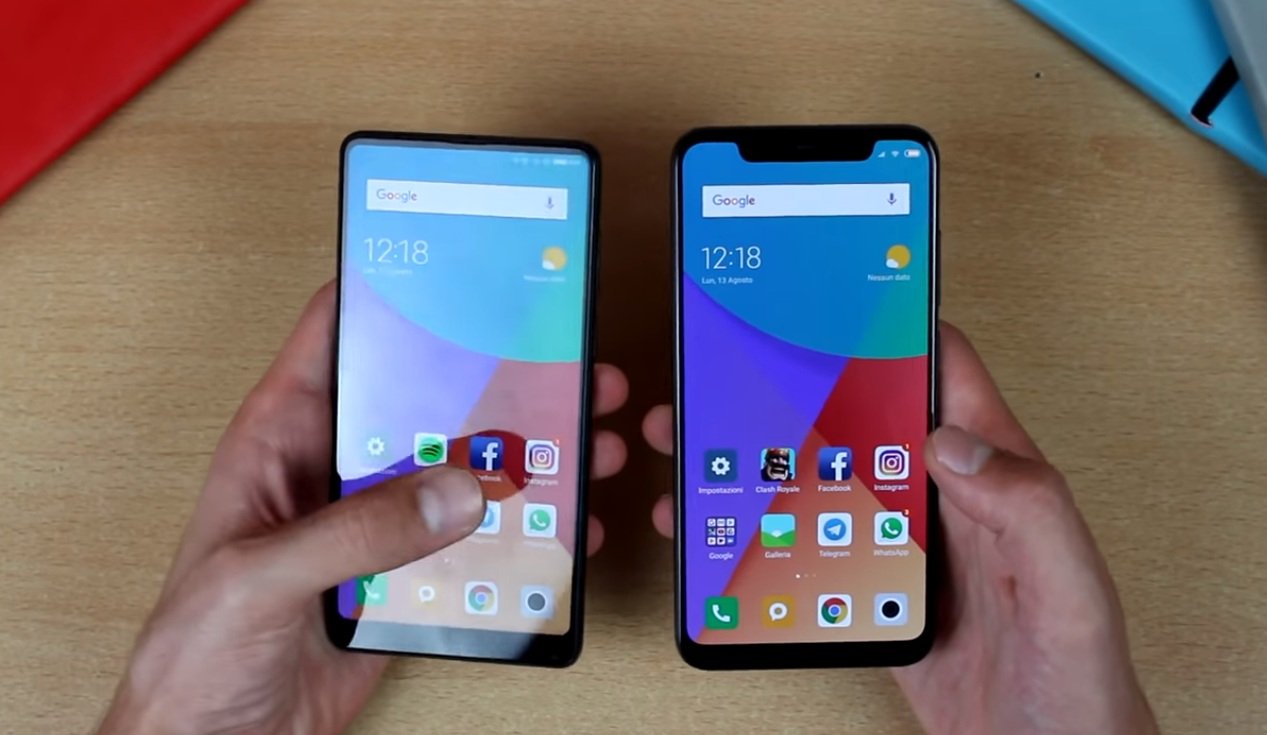 Android 9 is already among us. It was to be expected that at any moment Xiaomi, the famous Asian company that is revolutionizing with its Smartphones, would join the latest update of Google’s operating system, either officially or through its fans. Today it is finally possible to test it in 2 of the most modern terminals of the company, the Xiaomi Mi MIX 2S and the Xiaomi Mi 8. That’s right, thanks to the Xiaomi.eu 8.9.13 unofficial ROM released a few days ago you can update any of the two terminals to Android 9.0. Follow us to find out all the details of the Xiaomi Mi MIX 2S and Mi 8 Android 9.0 Update.

The new unofficial ROM comes from an adaptation of the Chinese Stable developer ROM, so we can be sure of its compatibility with multiple languages and the lack of a multitude of unnecessary apps that come pre-installed.

If you want to download an official ROM, at the moment you have the option to participate in the Beta of MIUI 10 based on Android 9.0. If you do not want to wait until the Stable version, you can use this ROM. An important aspect to keep in mind is that, if you are a user of the Xiaomi Mi 8, this process will not allow you to return to a previous software version since the terminal has anti-rollback. This will not be a problem for users of the Xiaomi Mi MIX 2S. 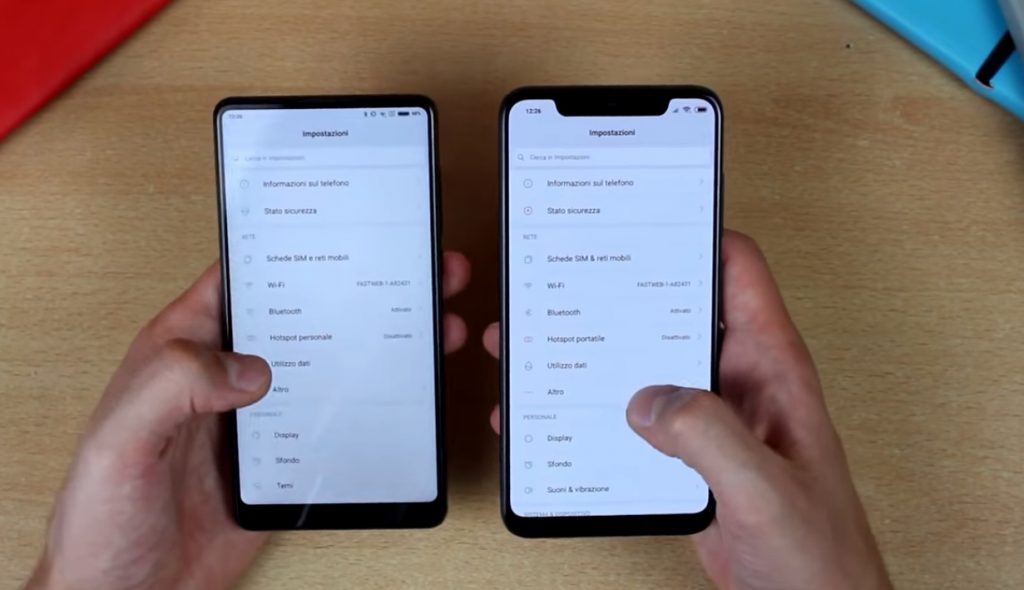 The Xiaomi Mi MIX 2 and Mi 8 Android 9.0 Update requires some preliminary steps for its installation. The first requirement is to unlock the BootLoader and then install TWRP Custom Recovery. By completing these steps you can proceed to flash your terminal. The process, like everything that involves software, is delicate and can result in problems if it is done in the wrong way, so we recommend that you do not risk if you are not sure. We will leave numerous guides (some of them in Italian) on how to carry out these processes.

How to avoid the Anti-RollBack