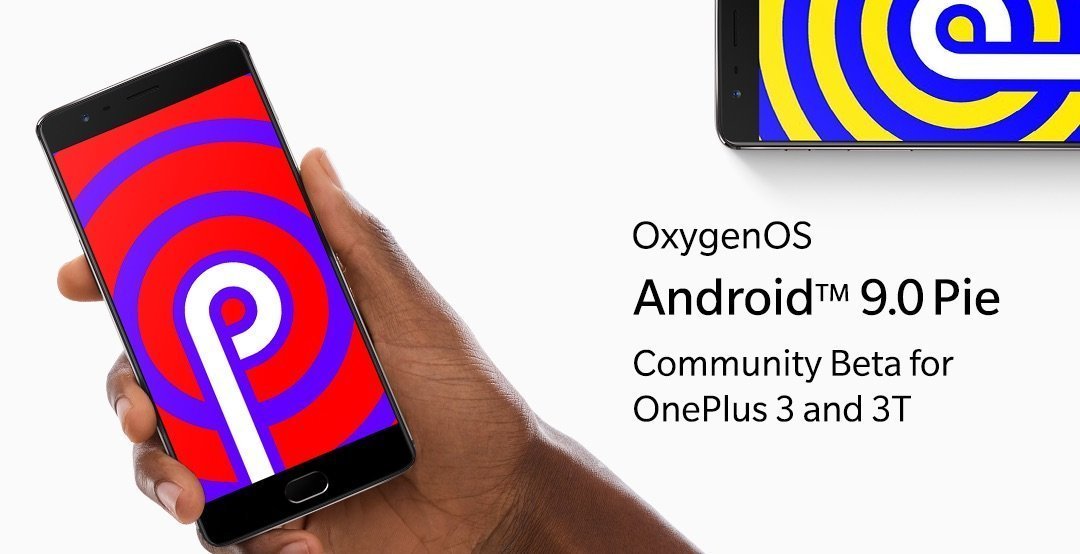 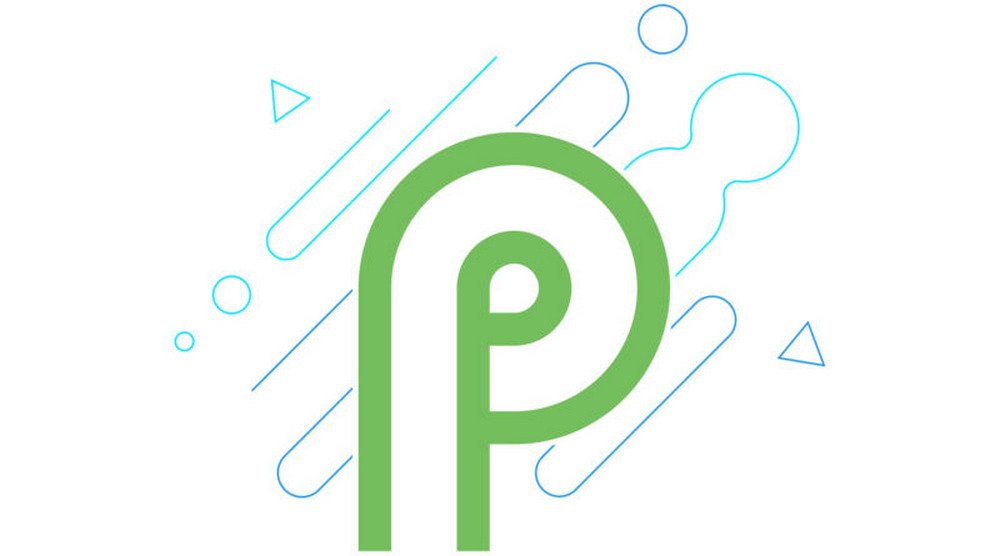 As the name implies, this is the second release based on Android 9 Pie and brings with it some corrections. As for the stable version, OnePlus has not yet biased towards the release date (or period). Below are the changes introduced by the update.

How To Install Android 9 Update on OnePlus 3 and 3T

For those who come from the stable version 181206

The smartphone can be updated via the Local Update

Important: All data will be deleted in the transition from the Open Beta. If you want to make a backup with OnePlus Switch make sure to move it before deleting the data.

Here are the links to the OnePlus 3 and 3T Android 9 Community Beta 2 ROM:

One Of MIUI 13 Features Will Be Customizable Super Wallpapers