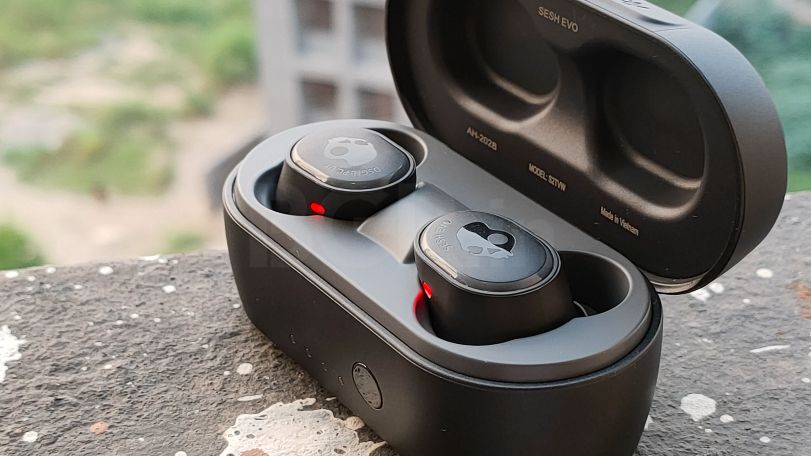 It is no secret that wireless headphones have gained great popularity among users due to the comfort they provide us. Because of this, Skullcandy introduced its users to the Skullcandy Sesh Evo, and today we are going to see the correct way to configure and use them in this new Skullcandy Sesh Evo Manual.

Skullcandy Sesh Evo Manual | All you need to know about!

Step 1: Remove the earbuds from the charging case. Then, place them on it again, and make sure that both earbuds LED lights turn red.

Step 2: Remove the earbuds from the charging case. This will automatically put them in pairing mode.

Step 3: Open the list of Bluetooth devices on the phone, computer or tablet and select “Sesh Evo”. The earbud LEDs will turn blue when connected. You have to make sure to select “Pair” if you see the Bluetooth pairing request.

To charge the earbuds, all you have to do is place them in their charging case, as long as it has enough battery, and they will start charging automatically.

When charging, the lights of the charging case will be red. When fully charged, the lights will turn off. 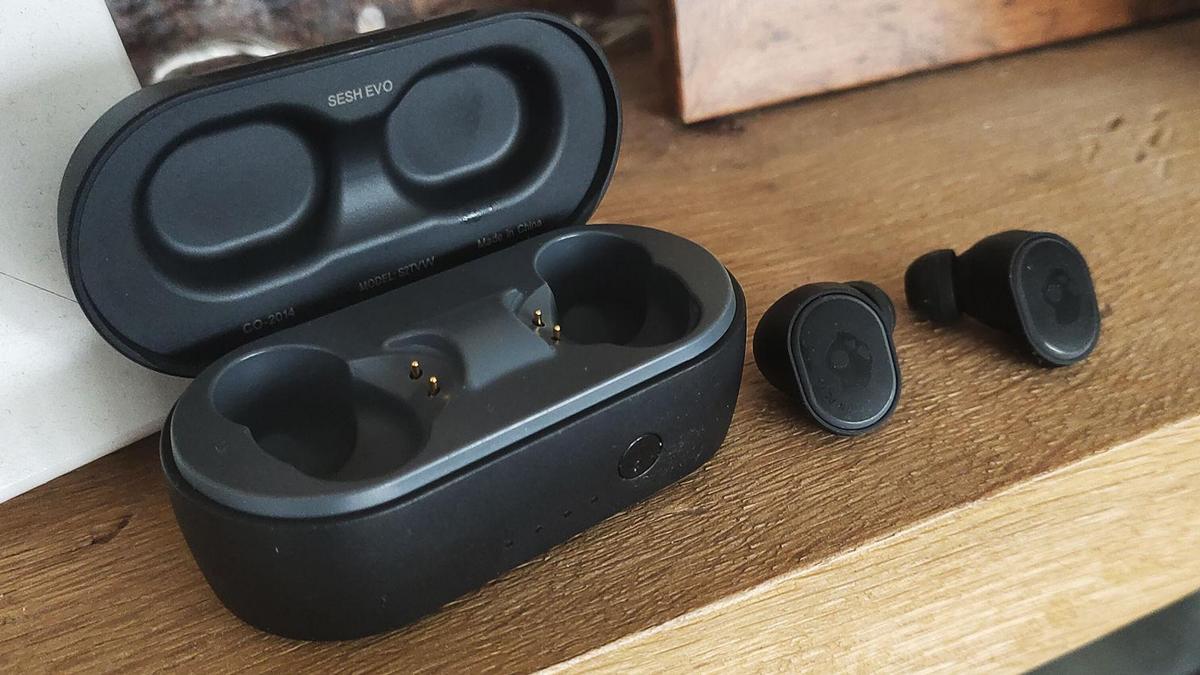 In case the charging case is not charging, 4 operations can be carried out:

The audio lag problem it’s due to the wireless set-up. To possibly solve this problem, it is recommended to delete any paired device and re-pair it to achieve an improved connection. 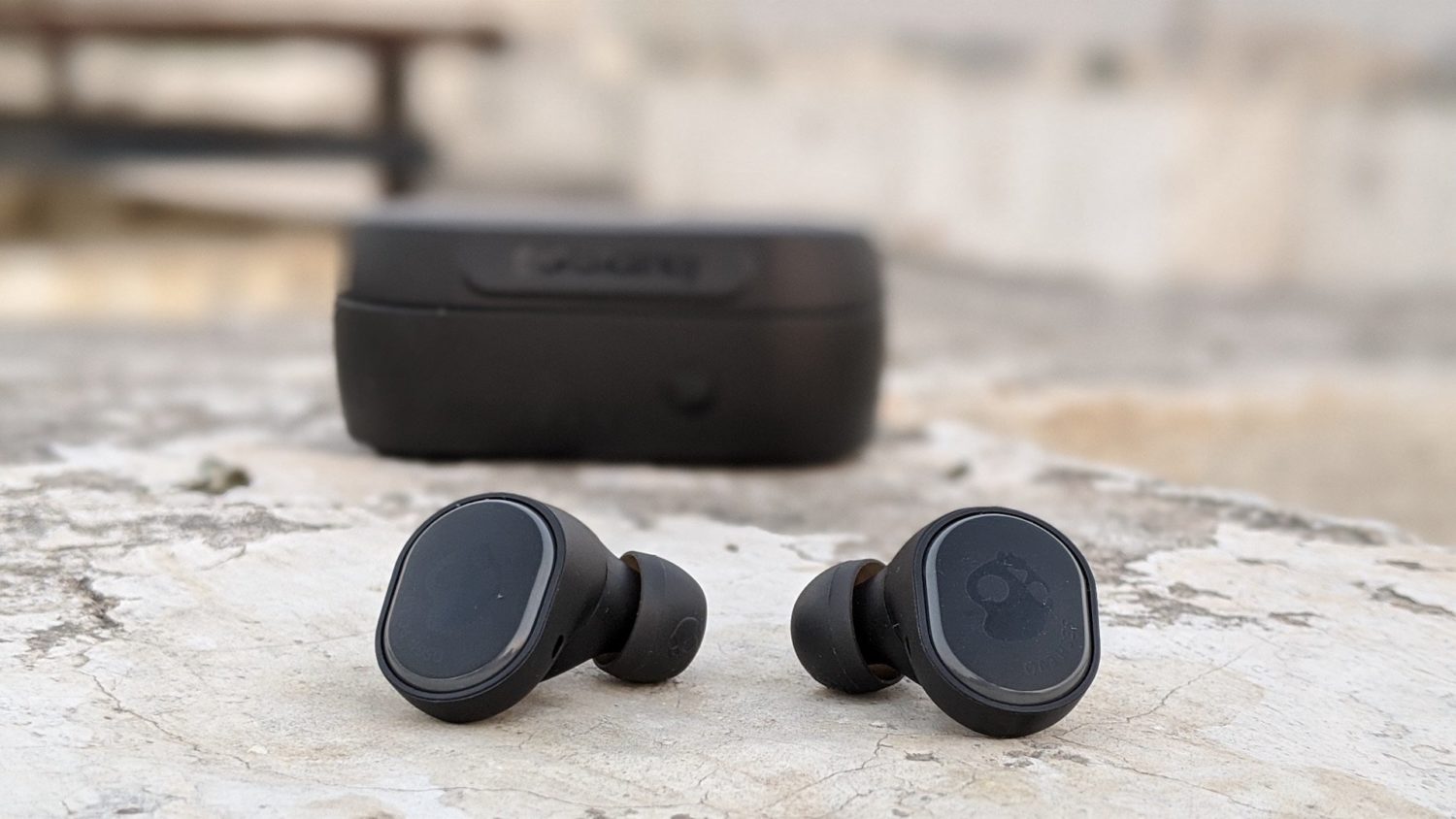 Yes, they have IP55 certification.

Can you wear the Skullcandy Sesh Evo in the shower?

Although they have a level of protection against water, it is not recommended to use them in the shower.

Does the Skullcandy Sesh Evo have a microphone?

It has an internal mic built-in on both earbuds.

We hope you now know how to operate the earphone from the above Skullcandy Sesh Evo Manual. Want to know anything about the earphones? Do not hesitate to ask in the comments section.