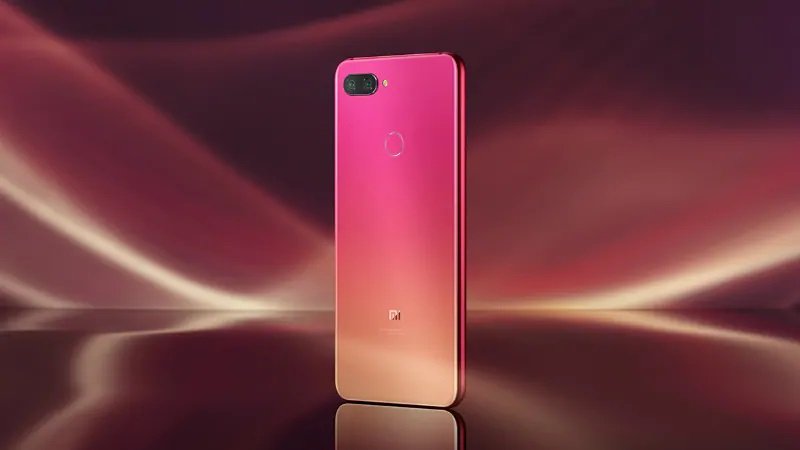 Xiaomi recently released the kernel source code of Xiaomi 8 Youth Edition on GitHub, which means that many developers can finally unlock all the hardware features of the smartphone according to this source code, and then happily develop other ROMs from third parties that are not MIUI. 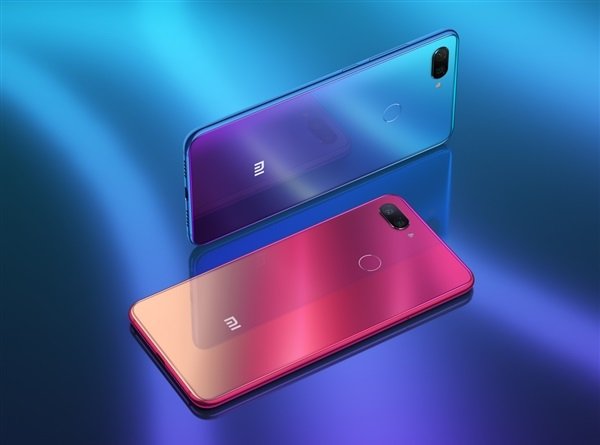 Developers interested in the Xiaomi 8 Youth Edition device can now go to GitHub to create custom ROM for the smartphone. According to what we saw on its GitHub page, we can see that the source code for this announcement is based on Android 8.1.  Here we show you a referential image: 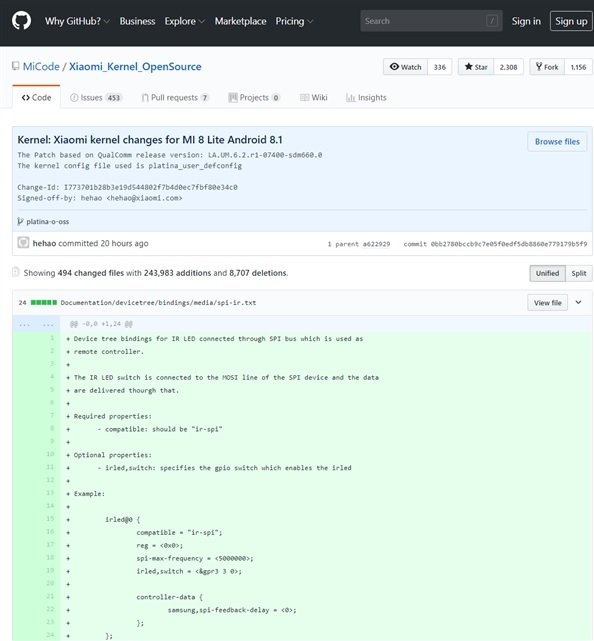 Remembering a little, the Xiaomi 8 Youth Edition is the model launched in September, which has a screen with 1080P resolution and a size of 6.26 inches. It also has an AIE Snapdragon 660 chip (8 cores at 2.2 GHz) and a built-in 3350 mAh battery (QC3.0 fast charge). In the photographic section, the front of Xiaomi 8 Youth Edition has a lens of 24 million pixels (Sony IMX576), while the back panel has a camera equal to the main camera of the Xiaomi 8 standard: primary sensor of 12 million pixels (1.4 μm, dual-core focus, f / 1.9); but the second sensor has 5 million pixels.

It is said that its body design is inspired by Impressionist master Monet, and the mirror gradient of the back shell adopts the same vacuum nano-sputtering process as the flagship Huawei P20. With a high performance in sales, the Xiaomi 8 Youth Edition has won the Tmall and Suning in the segment of the mobile phones with a 1000-2000 price. It is the sales champion flagship in the double eleven, becoming one of the best-selling Xiaomi mobile phones. Now the developers can freely customize this super terminal with great potential.