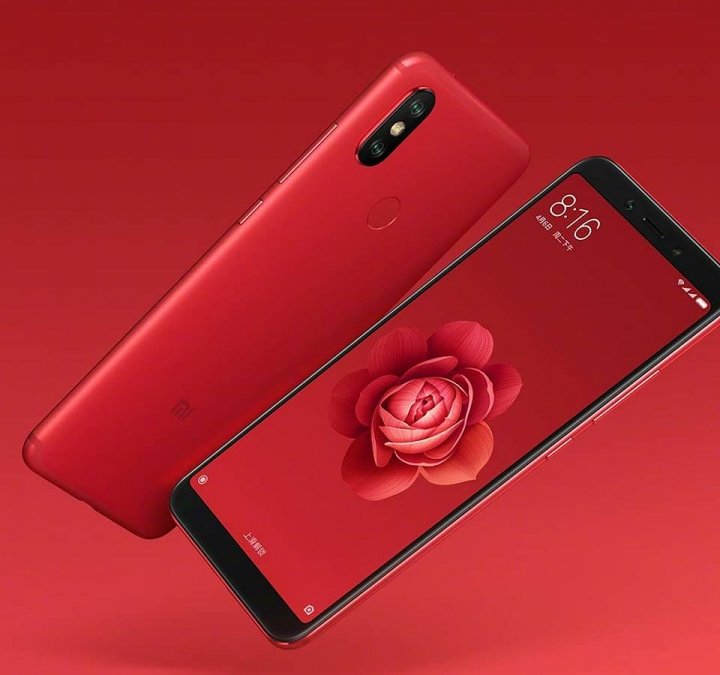 Today, on the afternoon of April 25, Xiaomi official launched its mid-end flagship known as Xiaomi Mi 6X. The phone is an addition to the Mi 6 series. It appears that Xiaomi might complete with series with another Xiaomi Mi 6S or 6c flagship. Returning to the point, Xiaomi Mi 6X is mainly aimed at offline marketing in China. This means that the phone can be directly purchased from Chinese stores. 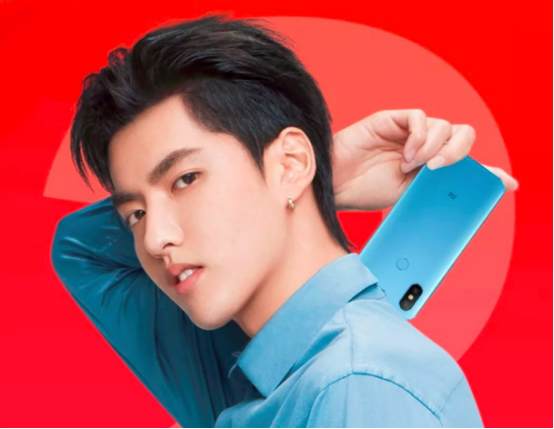 Let’s move to the details of the flagship to know it better:

There’s no denying that the phone looks almost similar to the Redmi Note 5 and 5 Pro. From the front full-screen design and the dual rear camera positioning, everything reflects a glimpse of Redmi Note 5. However, the drastic change can be witnessed on the rear. Xiaomi Mi 6X features the specially designed nano injection “invisible” antenna. 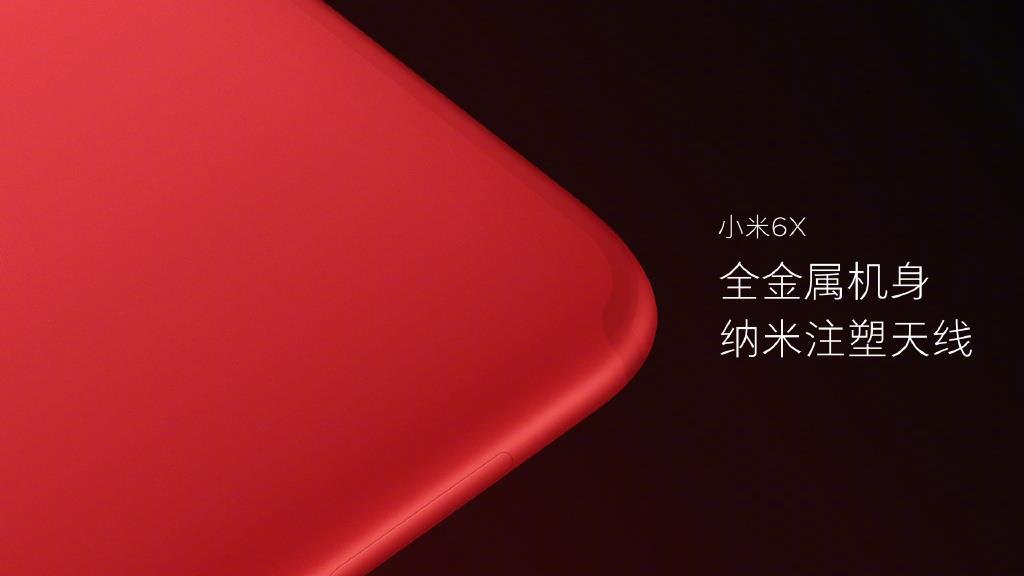 The flagship forges from metal which is the aluminum alloy and goes the expensive CNC process. It is fairly compact as well as light occupying a space of 75.4 mm x 158.7 mm x 7.3 mm and weighing 168 grams. Thus, the 7.3mm thickness and the weight are one of the selling points of the flagship. The rear is coated with an anti-fingerprint layer and feels smooth. 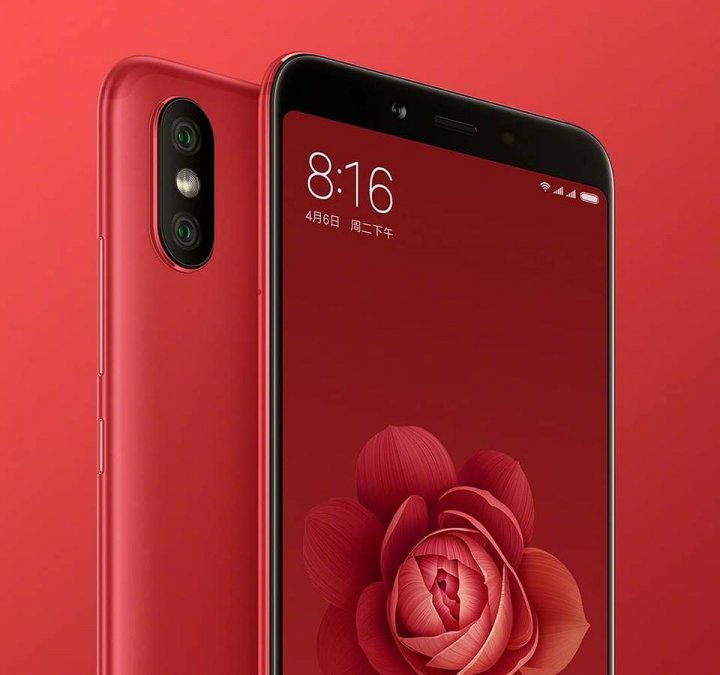 On the front, the screen-to-body ratio is around 77%. Like most of the full-screen phones, there aren’t any navigation buttons but instead, we have the three on-screen buttons. The front camera is accompanied by soft LED. Along with that, we have the LED notification along with earpiece, and proximity sensor as well. 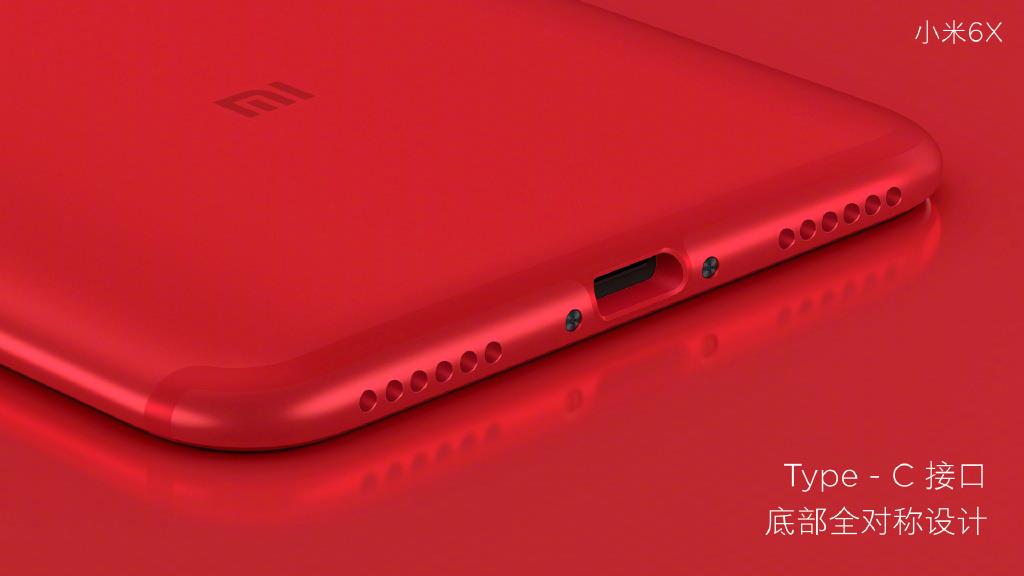 Sadly, on the top, there’s no 3.5mm audio jack which is disappointing. Thus, the phone follows the Type-C USB trend. The phone is also protected by Gorilla Glass Protection 3. 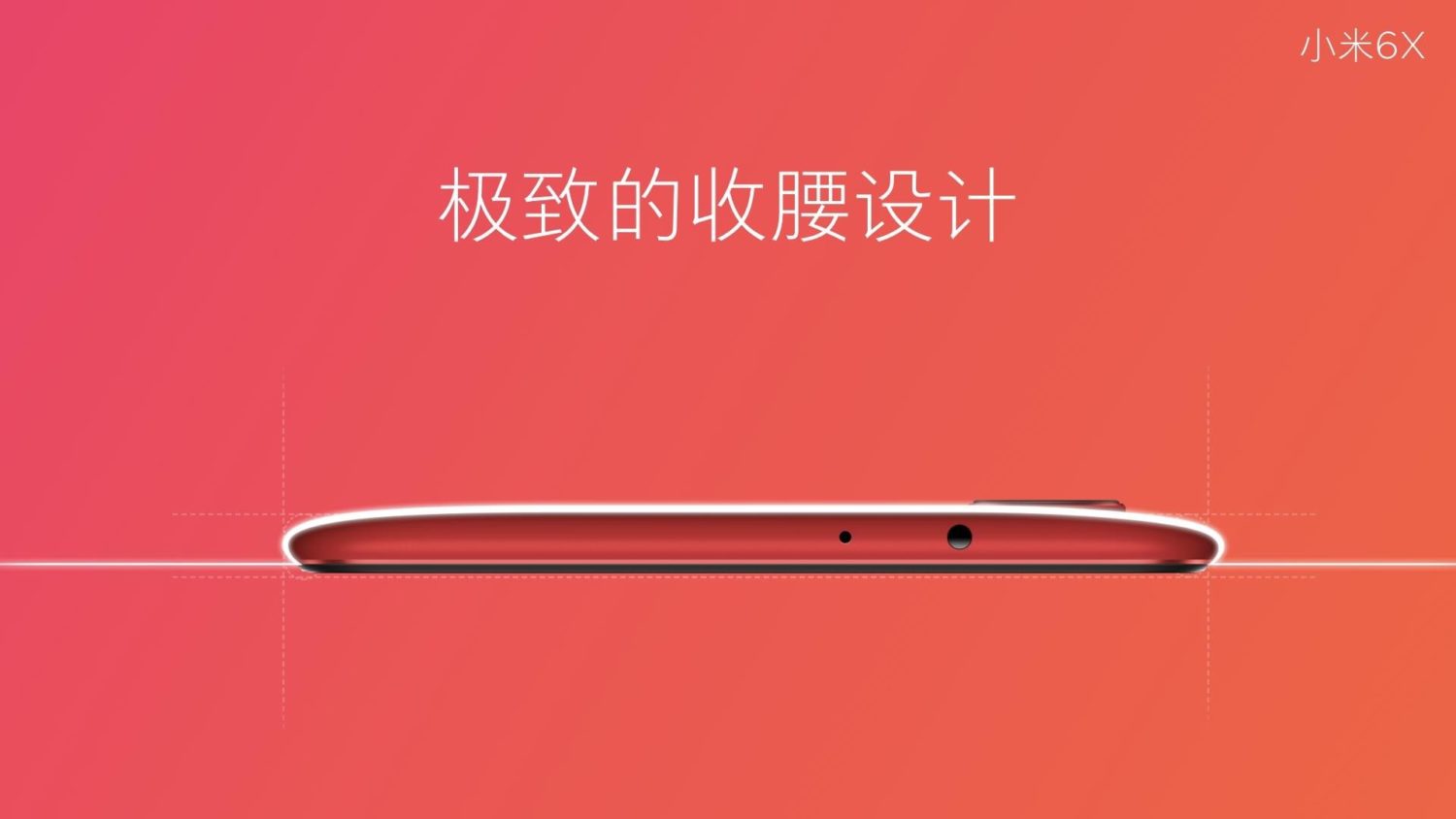 At the rear, the dual rear cameras are arranged in a vertical position. Between them is the dual LED flash. The camera layout is a ditto copy of iPhone X rear cameras. Along with the rear camera, we have the fingerprint reader embedded at the rear center. 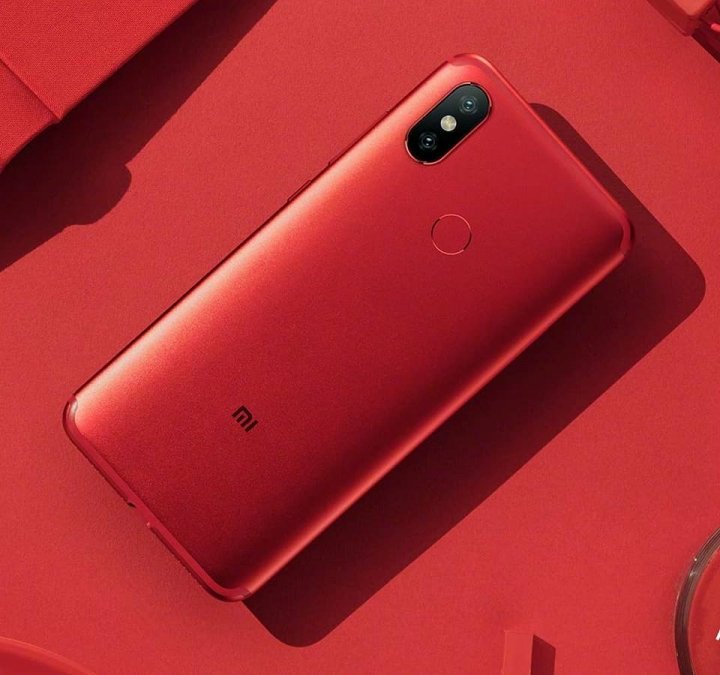 The finishing cannot be questioned as Xiaomi’s metal finishing is always amazing for budget-friendly as well as the premium flagships. Here the CNC process itself defines the finishing and built quality. 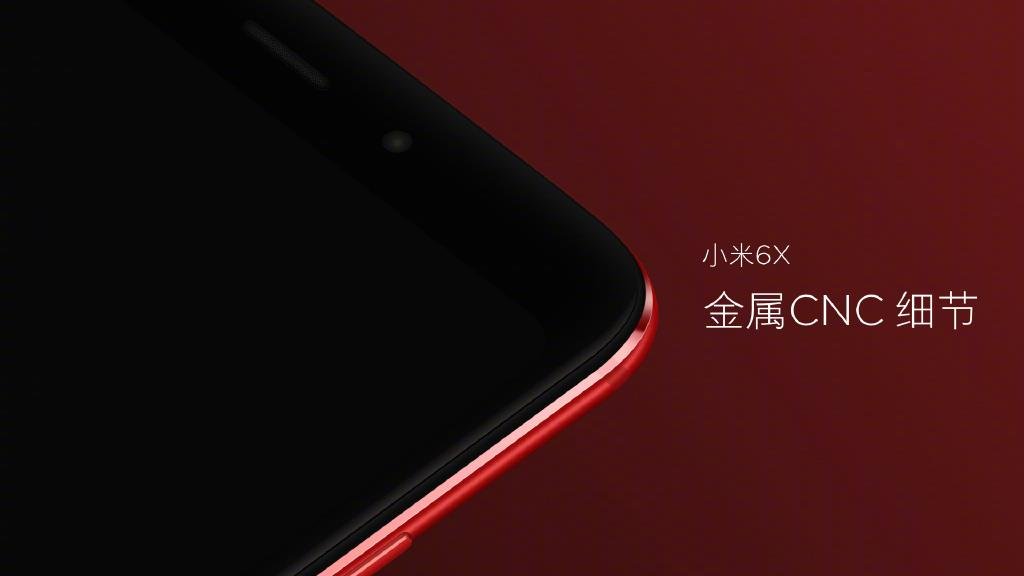 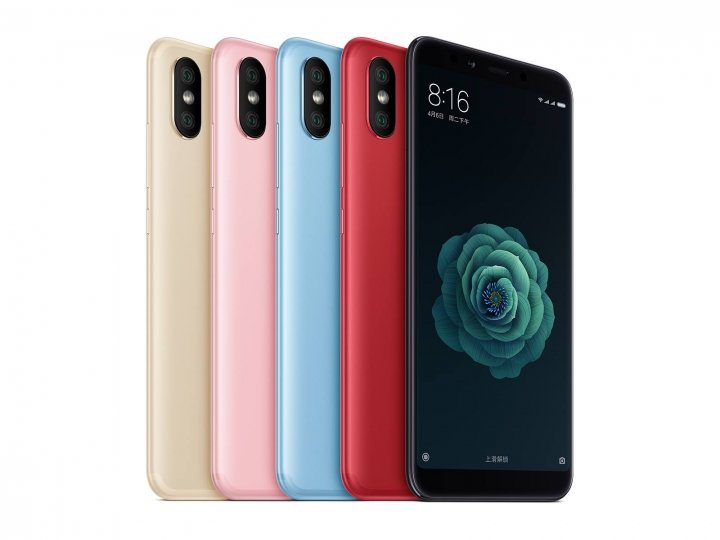 The screen is around 6-inches, thus, the phone is large but still it’s way compact as a 6-incher.

The performance is something where Xiaomi Mi 6X beats Redmi Note 5, Redmi 5. Thanks to the latest Snapdragon 660 SoC Octa-core (4×2.2 GHz Kryo 260 & 4×1.8 GHz Kryo 260), the performance of Mi 6X is twice as of Redmi Note 5. The SoC is accompanied by Adreno 512 and ranges in mid-high end tier. The SoC supports Artificial Intelligence. 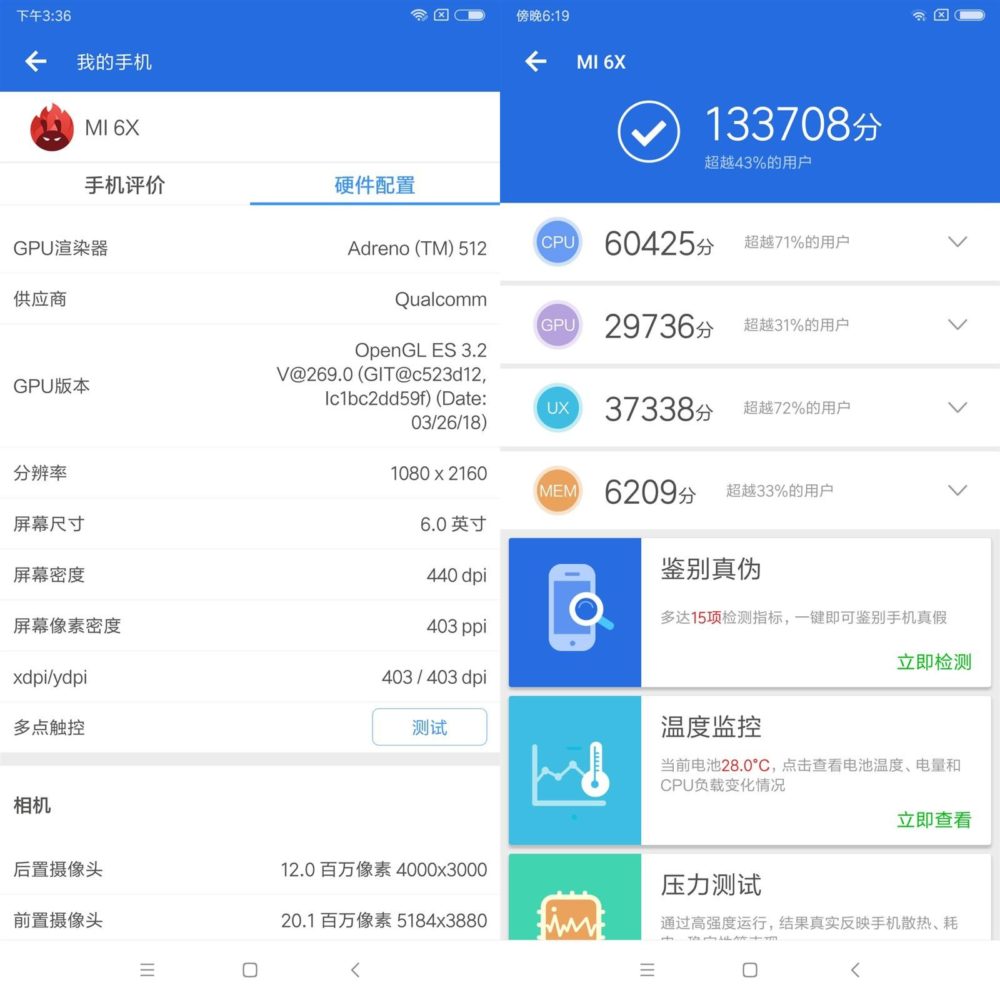 Moving to the RAM and storage, the flagship divides into three variants: 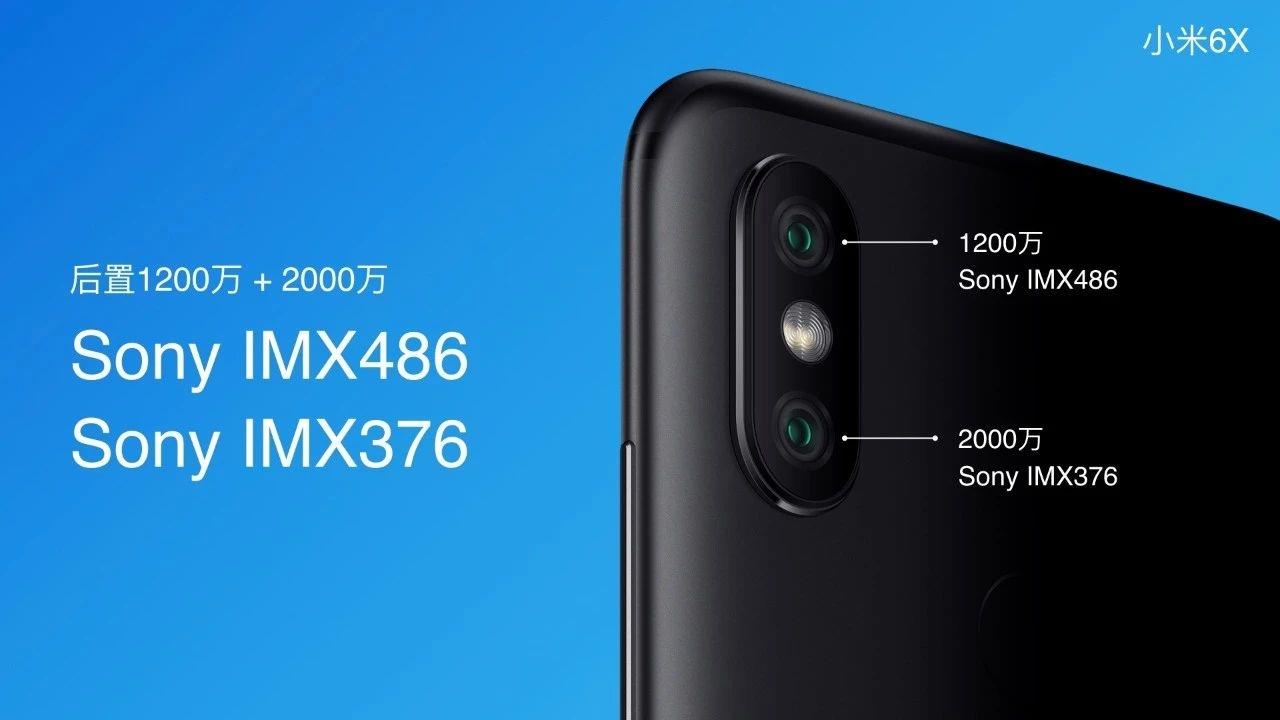 The rear camera of the Xiaomi Mi 6X retains the same AI scene camera function as the Xiaomi MIX 2S. It can intelligently recognize 25 kinds of labels and activates real-time optimization of up to 206 scenes. It can also capture the silhouette of backlighting portraits. The camera supports 2x optical zoom but Optical Stabilization is not supported. 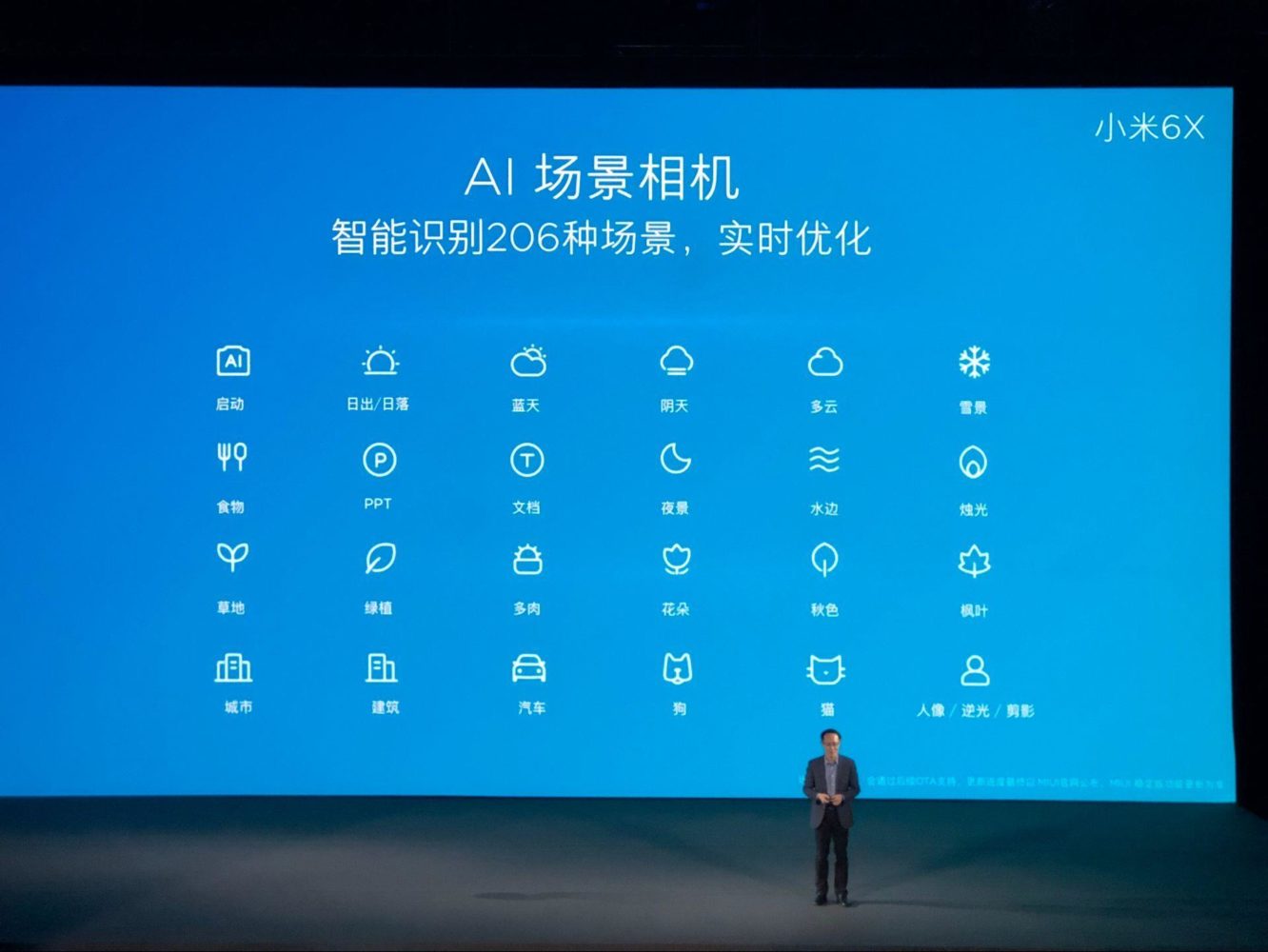 Meanwhile, on the front, we have the 20MP Sony IMX376 Sensor (f/2.2 aperture) along with LED flash. It also supports pixel four-in-one technology synthesizing 1.0 μm to 2μm and supports self-timer. Similar to Redmi Note 5 we have the AI beauty mode. 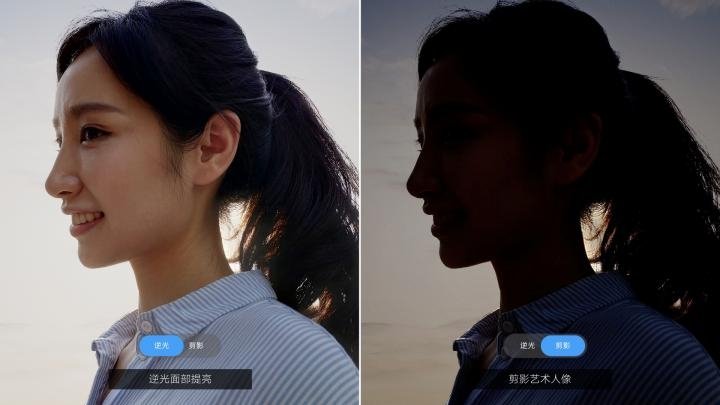 The front cam can also accurately distinguish between characters and backgrounds, as well as targeted blurring and gestures used by girls for self-portraits, and even multi-person selfies can guarantee accurate blur renderings. 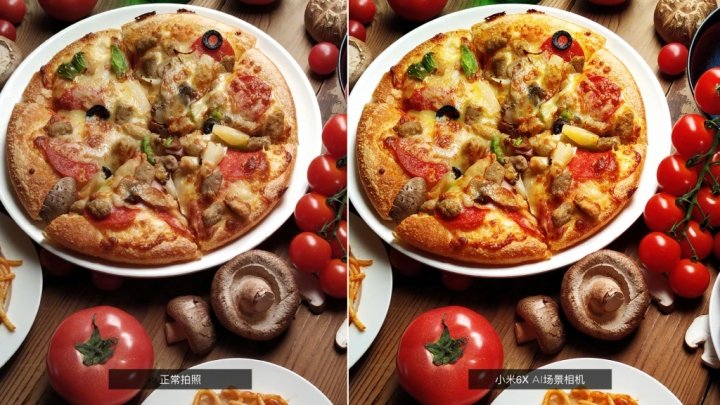 Here are some of the camera samples of Xiaomi Mi 6X: 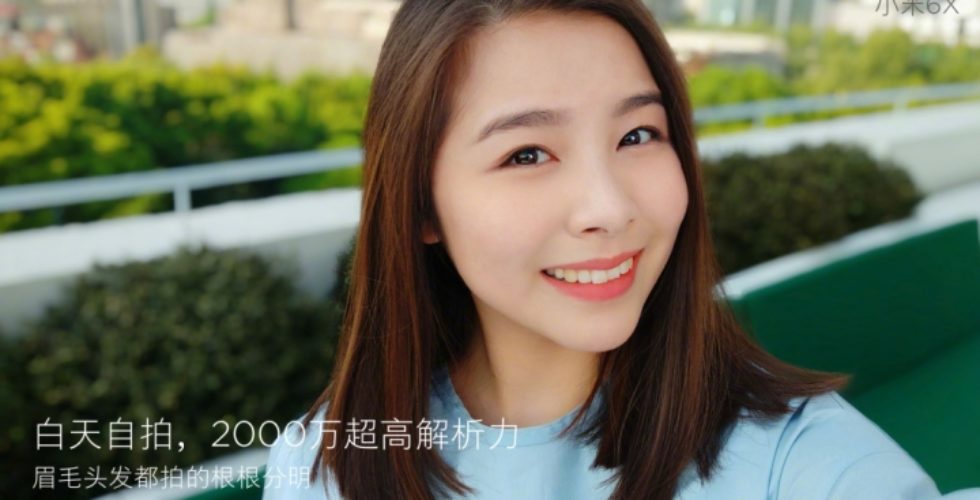 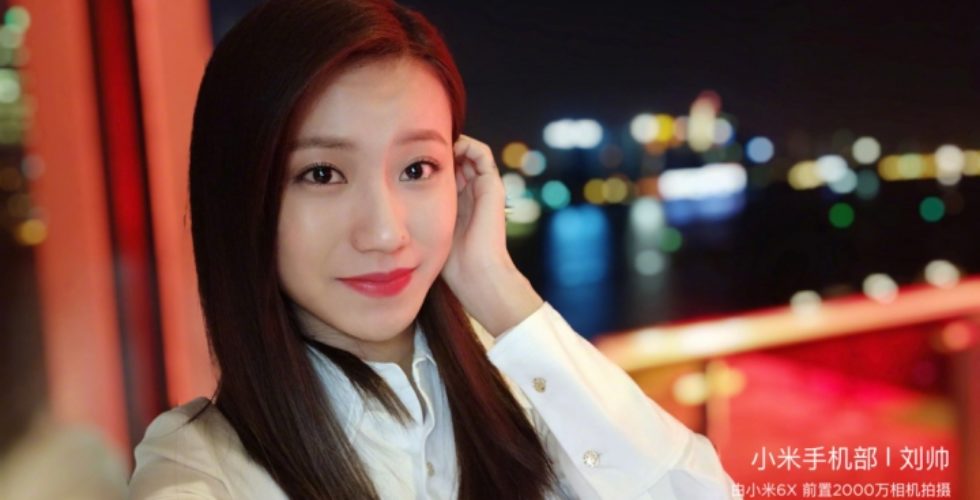 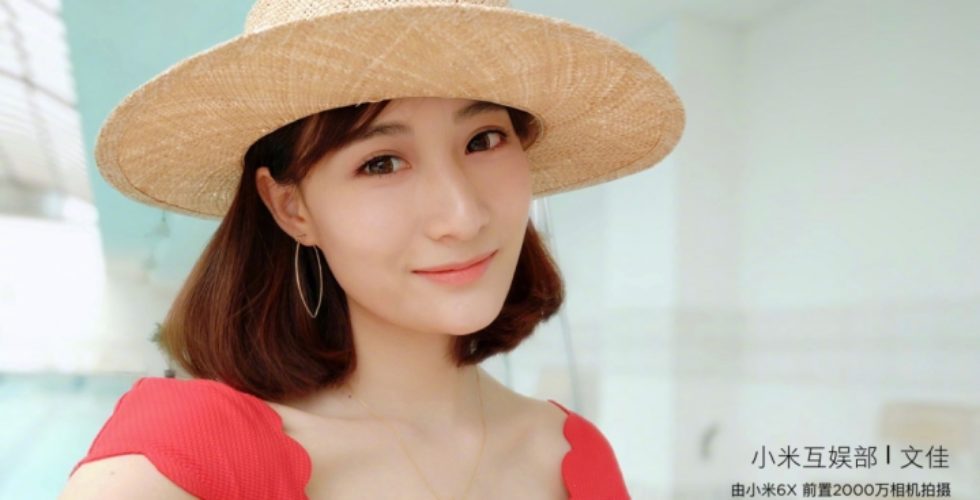 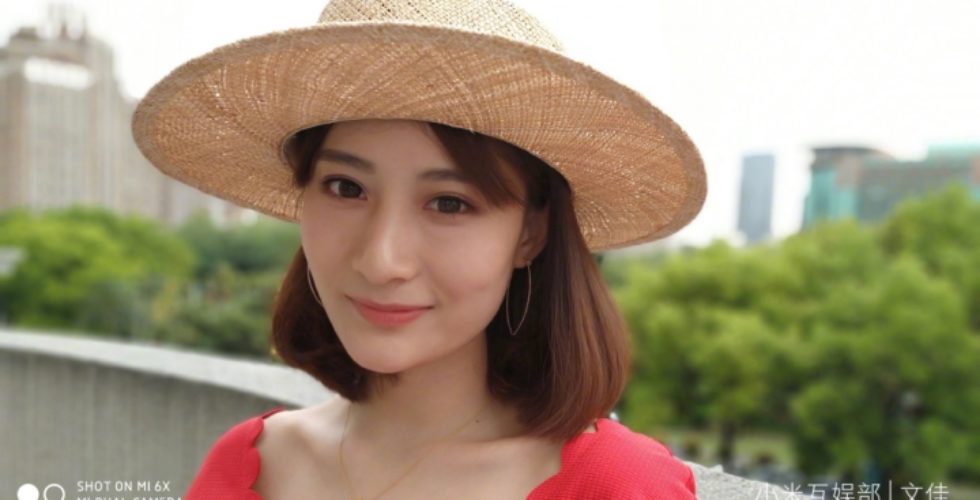 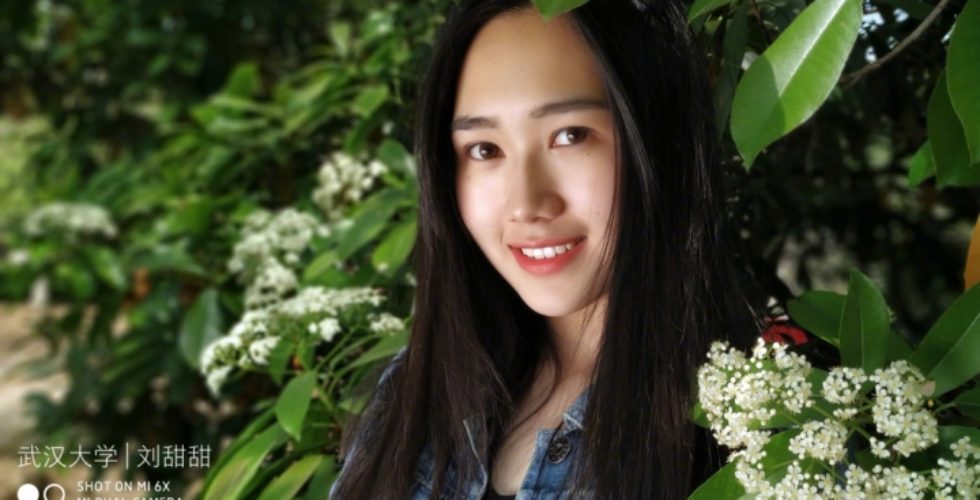 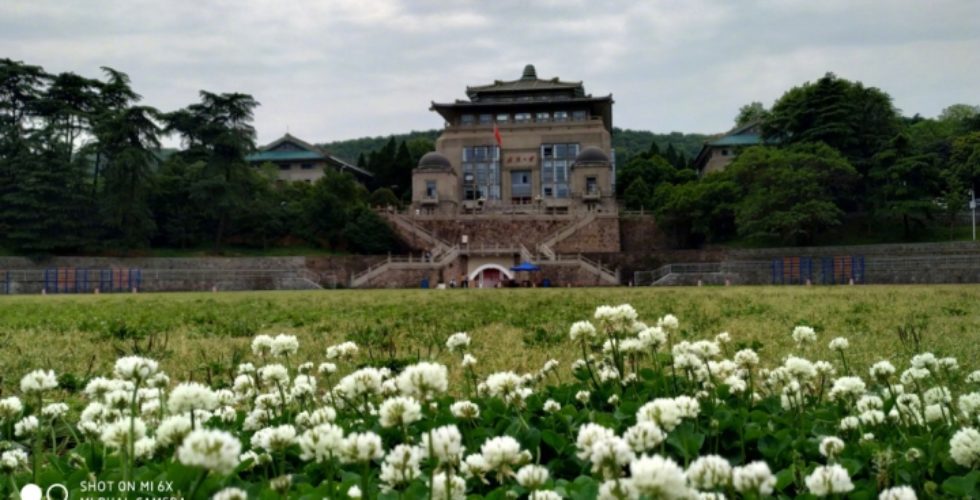 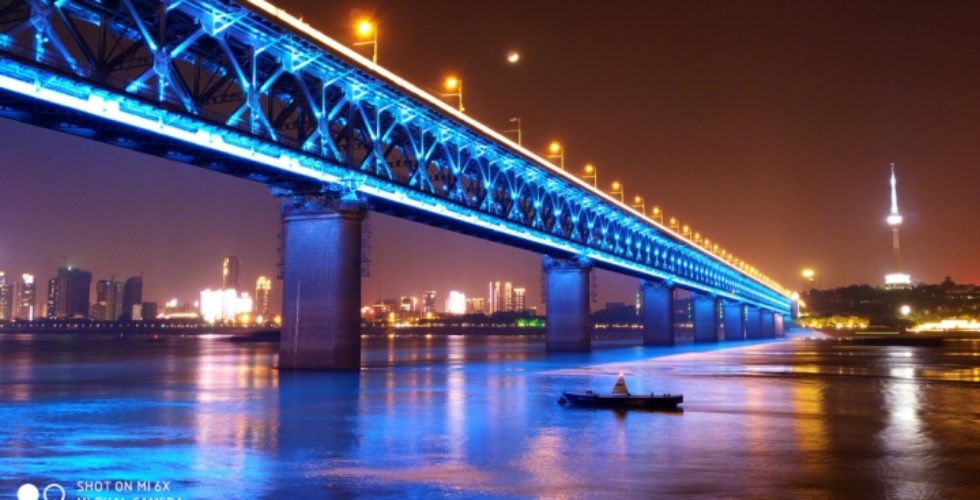 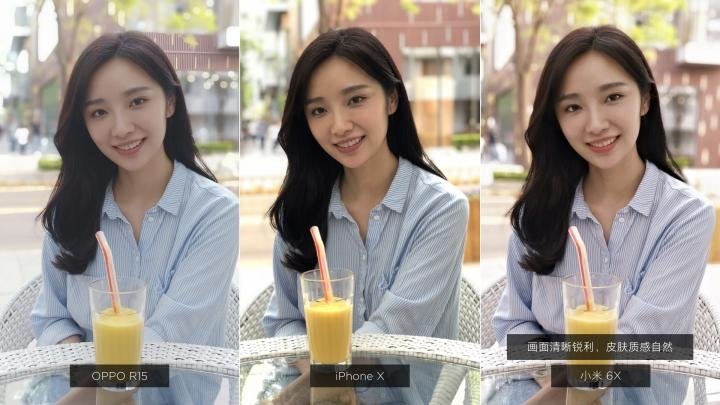 The AI is the prominent aspect of the flagship which can be seen in cameras as well as the OS. It also supports OTG as well as Type-C audio. 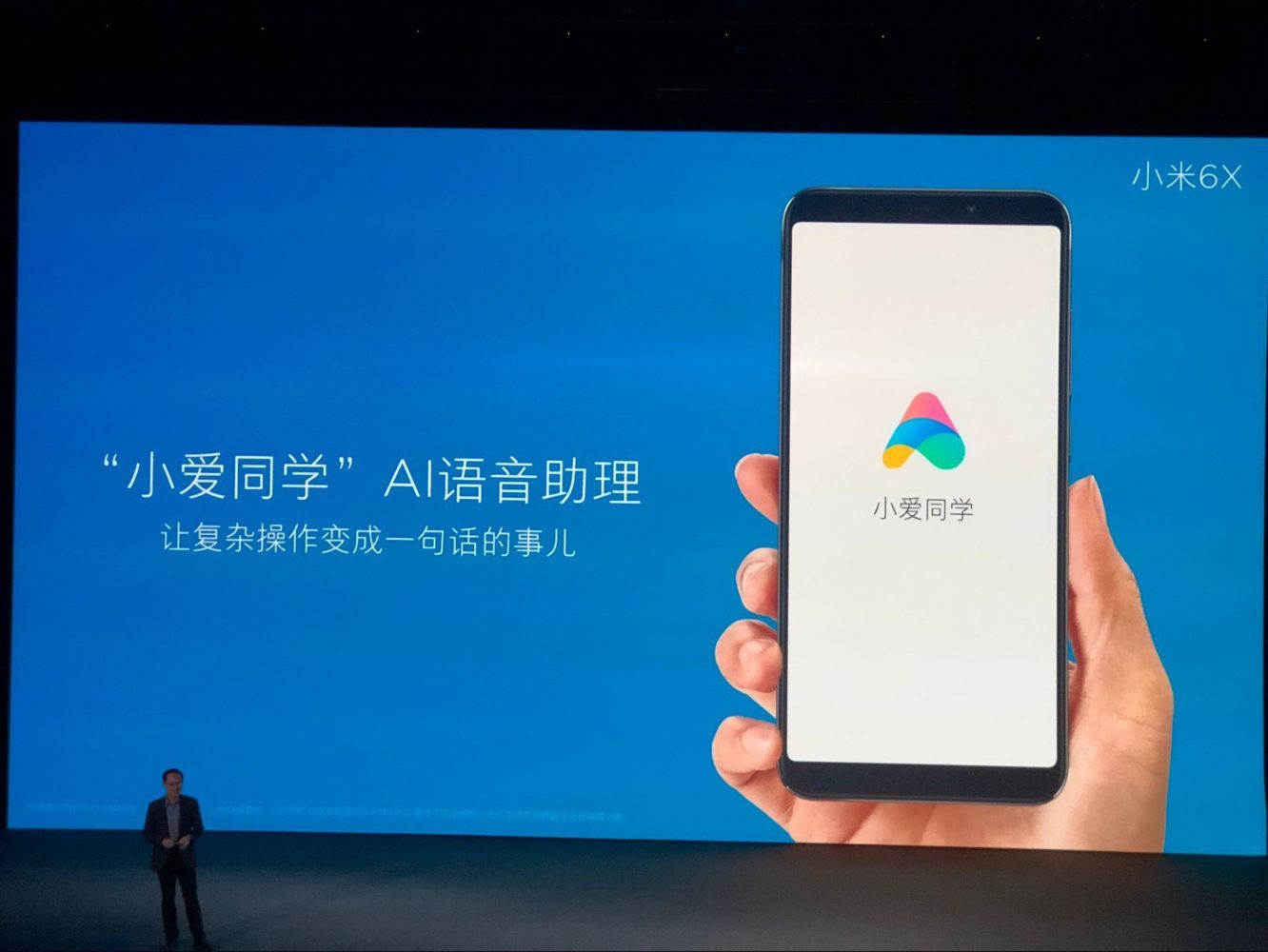 The Xiaomi Mi 6X runs on the latest MIUI 9 based on Android 8.1 OS . Similar to Redmi Note 5 and other Xiaomi full-screen smartphones, this one also supports smart full-screen gestures. Moreover, we have already told you about the smart AI voice assistant. 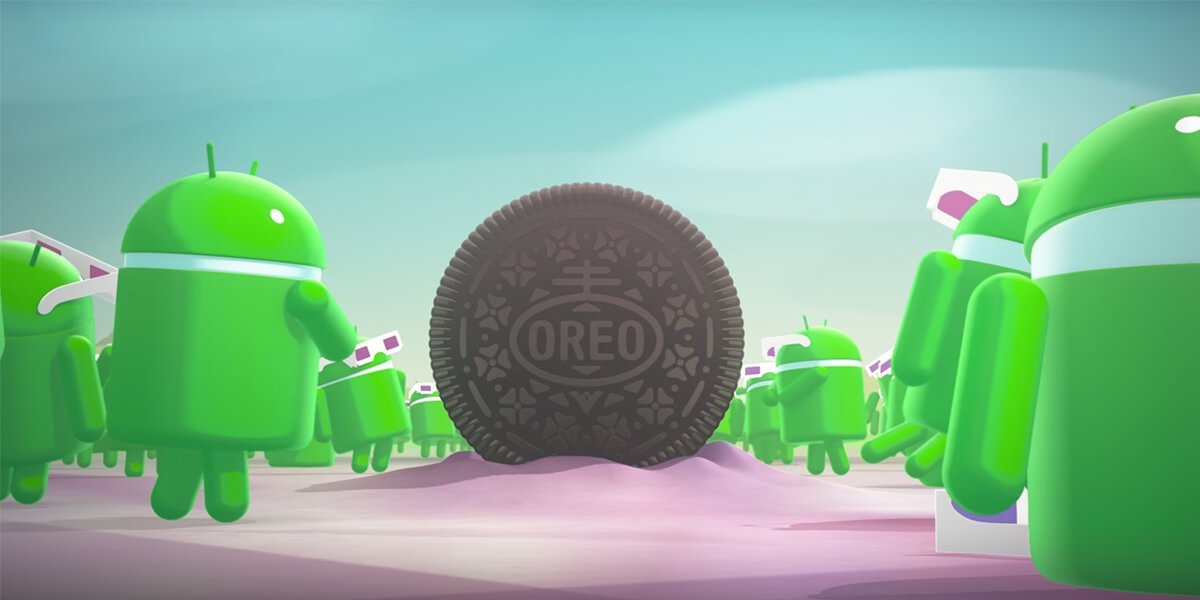 A 3010 mAh non-removable battery powers Mi 6X supporting  5V2A QC3.0 Fast Charge. The battery is not that good in comparison with Redmi Note 5 as the SoC is powerful and the battery capacity is a bit lower. However, you can expect to withstand a complete day with a single charge but not more than that. 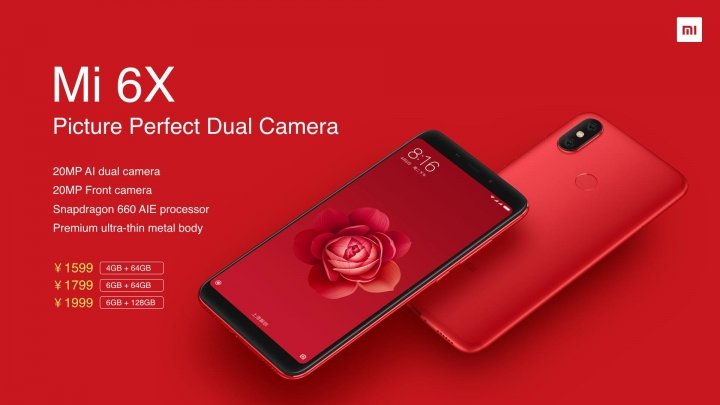 The phone will start selling on April 27 at 10:00 around China in Xiaomi Mi stores. For the international buyers, online Chinese stores such as Gearbest and Aliexpress will start selling Mi 6X soon. We will update you when the phone is available to buy. For that stay tuned!