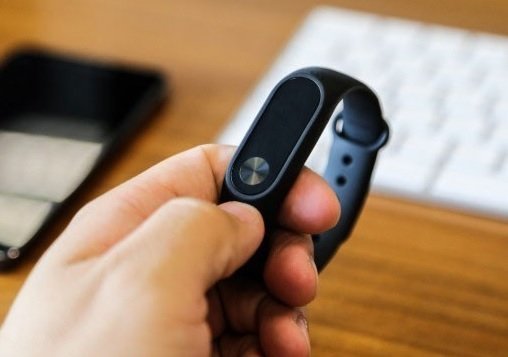 Today at presentation conference of the BlackShark, the Xiaomi’s mobile specially dedicated to games, was held. As a good representative of the brand, the company’s CEO ‘Lei Jun’, went to the conference to help. The photos of the event did not take long to appear, but new images uploaded to the internet by a blogger reveal that at the time that Lei Jun was holding the new mobile, on his left wrist one could appreciate what appears to be the Xiaomi Mi Band 3.

Huami and the Xiaomi Mi Band 3

Focusing the image, it is possible to appreciate that, if true, the new Smartband continues the design of the Xiaomi Mi Band 1 and 2, but the size of the screen is a little larger than that seen in the latter, so it is believed that in general terms the Xiaomi Mi Band 3 will be larger. 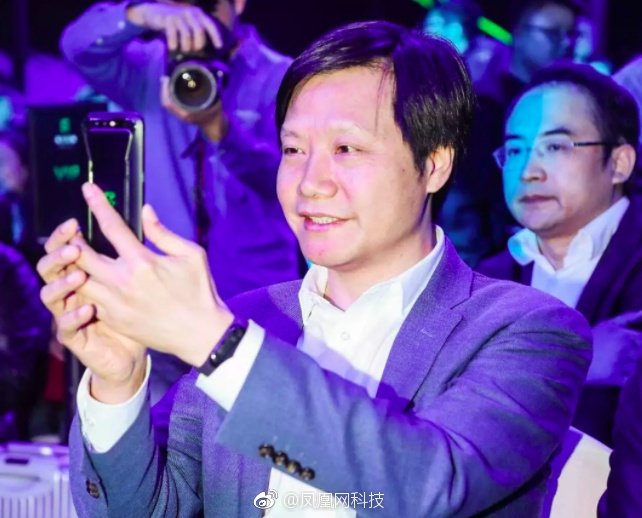 From March 29 it is known through a statement in an interview with Huang Wang (Huami Technology’s CEO) that the Xiaomi Mi Band 3 will be definitively released in 2018.

Xiaomi is currently the second largest shareholder of Huami. In this way, the company can use all the Xiaomi’s resources to create the best possible device. Thanks to more in-depth cooperation between the companies, it is possible that the Xiaomi Mi Band 3 won’t be the only product born between them. 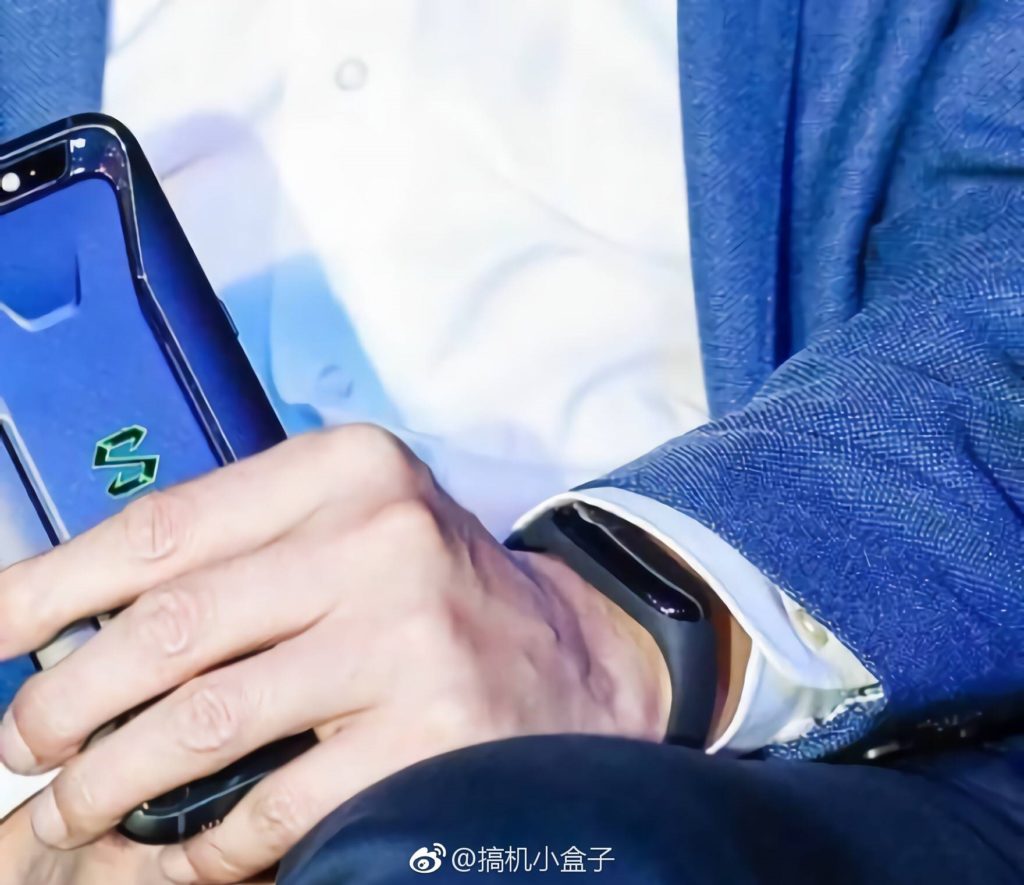 Recall that on February 8 of this year, Huami (manufacturer of the Mi Band bracelets and other devices within the Mi ecosystem) was included in the New York Stock Exchange. This represents an achievement to be the first Xiaomi’s ecological company to quote within the United States.

About the Xiaomi Mi Band 3 is known to have Bluetooth 4.2, but beyond that everything else is a mystery. Betting on the design of the new image and following the line of the predecessors, this should have an OLED screen, a heart rate sensor, pedometer, calorie counter and more functions than those included in the Mi Band 2.