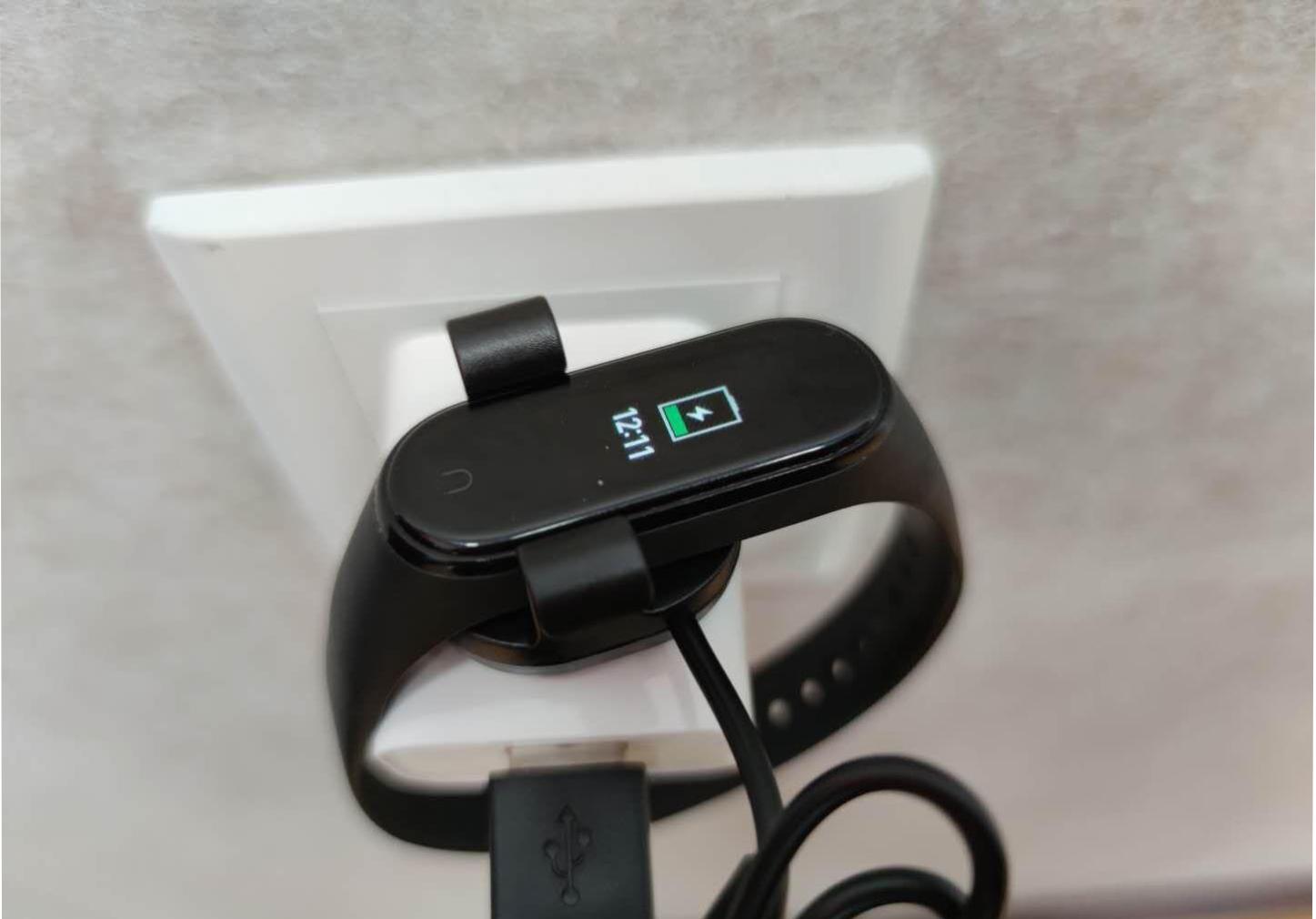 From the previous Xiaomi Mi Band 5 leak, the upcoming Mi Band 5 will have a 1.2″ AMOLED screen with 2.5D tempered glass. The touch-sensitive button will change from the circular layout to the arc layout. Apart from these changes, the elliptical shape with changeable straps/bands will continue.

Considering functions and features, we will have 13 sports modes now (5 new modes added) according to the previous Xiaomi Mi Band 5 sports modes leak. Oxygen blood monitoring has also been added along with improved HR monitoring.

There’s the remote camera feature and global NFC and Alexa voice assistant support (for NFC version) added as well. Xiaomi also teases us with the addition of analog clock faces on the fifth generation. Meanwhile, other features will remain the same as in the Mi Band 4.

Thanks for the tip Mayank!