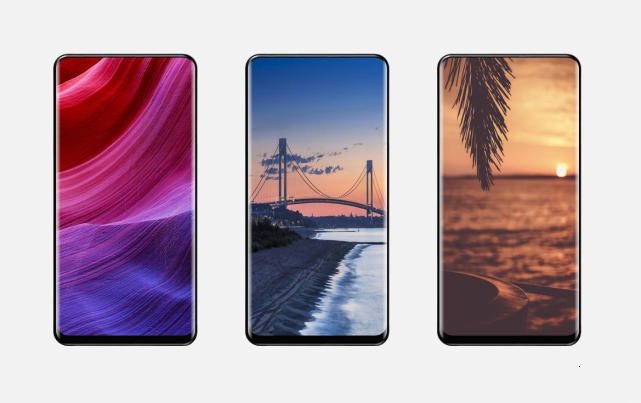 September 11, a day before the release of iPhone 8 in Apple’s conference, Xiaomi Mi MIX 2 will finally from the curtain. This time it will not be a prototype but a true flagship. If you don’t want some spoilers and expect Mi MIX 2 to be a total surprise then you should turn away. Why? Because we have Xiaomi Mi MIX 2 complete specs leaked. 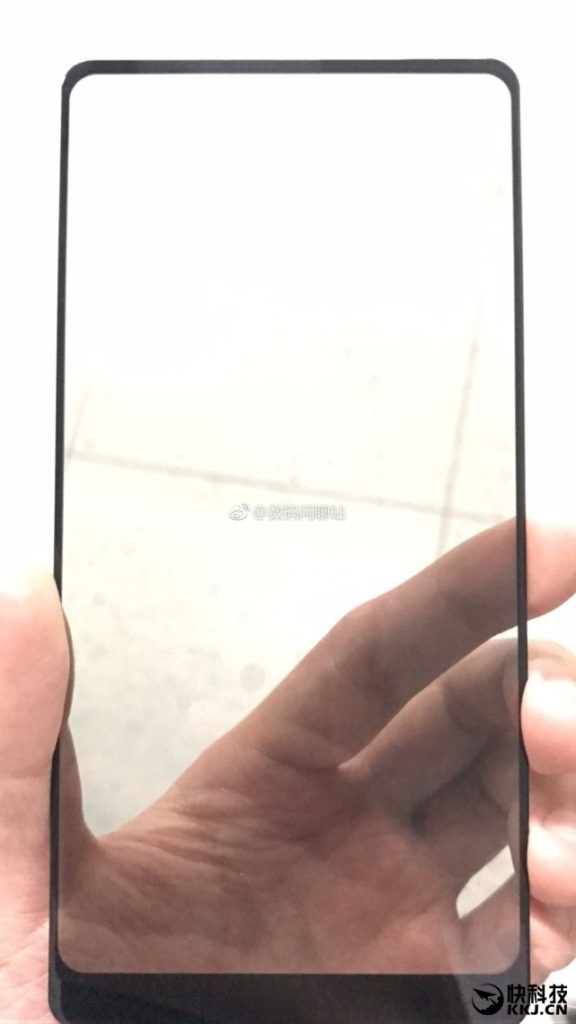 A picture was leaked on Weibo, mentioning everything about the second generation of Mi MIX 2. Warning! Spoilers ahead: 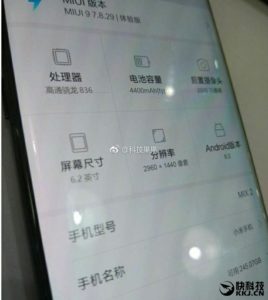 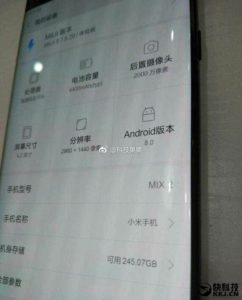 This leaked picture illustrating Xiaomi Mi MIX 2 complete specs appears to be mostly fake. Everything was okay but a Xiaomi smartphone running on Android 8.0, are you kidding me. Xiaomi even hasn’t provided Android 7.0 to all models and it’s going to use MIUI 9 based on Android 8.0. Moreover, everyone knows that Mi MIX 2 will be 6-inches phone as @Go Blue V says. Even it is anticipated that the flagship will use dual cameras, in the prototype leaked.

However, running an overclocked Snapdragon 836 can be an option here if possible to top the benchmarks and 256GB storage is mostly true if Xiaomi Mi MIX 2 has an Exclusive Version. Well, we will see that on September 11.