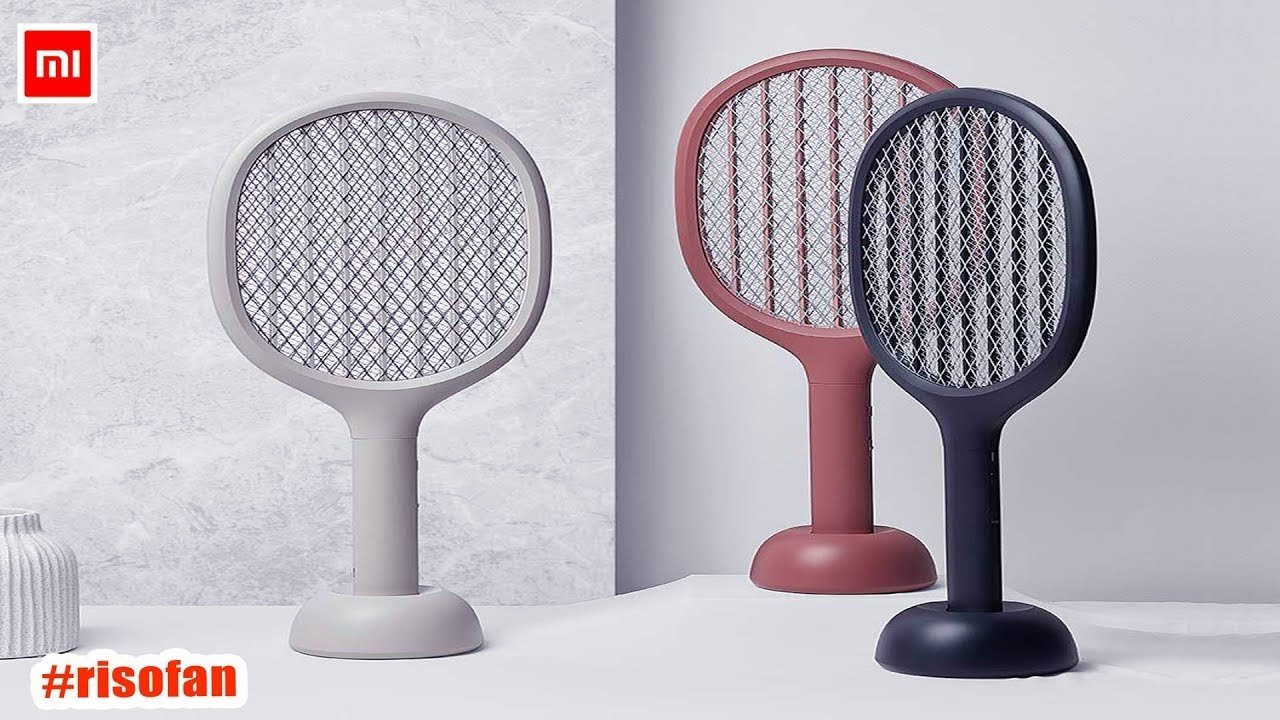 Xiaomi a company best known for its affordable and good quality products around the globe released their all-new Xiaomi Mijia Solove P1 Electric Mosquito Swatter which is not an ordinary Chinese mosquito swatter, that you have to lay down under your bed. It is no ordinary swatter, but a technological masterpiece, which would help you live life, mosquitos free.

Starting with the design and appearance of Xiaomi Mijia Solove P1 Electric Mosquito Swatter, you can grab it in three different colors: Black, White, and Pink. I mean how cool it is to have your mosquito swapper in your favorite colour. Colors that match your interior and give the space a new vibe. The best feature of its design is that it has a safety net on both of the sides of the working power grid. It prevents you from getting a minor shock and provides safety to young children. 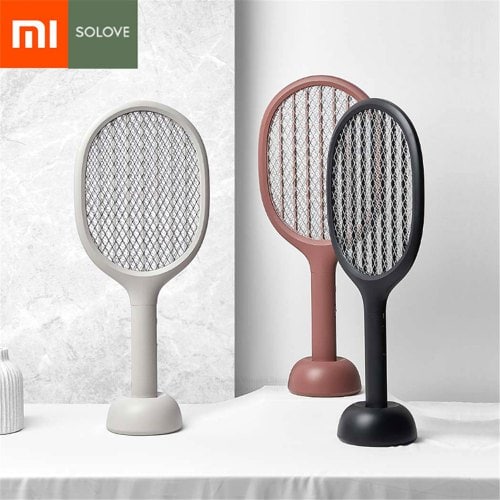 If we talk about its dimensions, it has a got a good long and wide body to catch all the annoying mosquitos. It occupies a space of 490 x 210 x 32mm and weighs only 284g, which is quite handy. On the lower front of the racket, it has got a nice LED light. There’s the power slider Xiaomi Mijia Solove P1 Electric Mosquito Swatter. However, now comes the greatest highlight which is the Type-C USB interface which allows the device to charge easily. 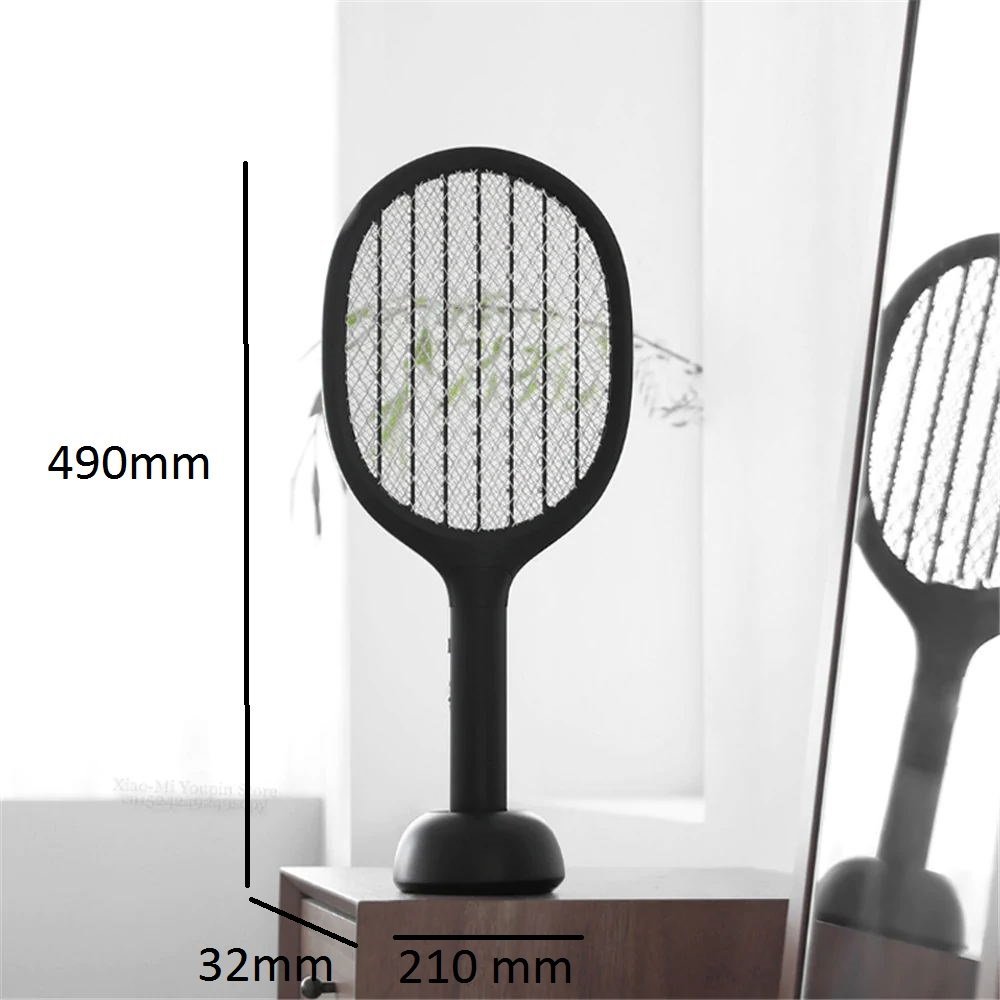 Xiaomi Mijia Solove P1 Electric Mosquito Swatter has net aluminum on all the sides, this makes it super light and durable. It has also the technology called Grid ABS Interlayer, so everyone stays safe from getting shocked. Under the plastic shell, we have the 2000mAh battery which allows the swatter to run for 3-4 continuous hours. Thus, long battery life is one heck of its highlight. Unlike most of the mosquito swatters, this one comes with a charging dock. Just put the Mijia P1 swatter in the dock and it will start charging. Quite innovative, isn’t it? 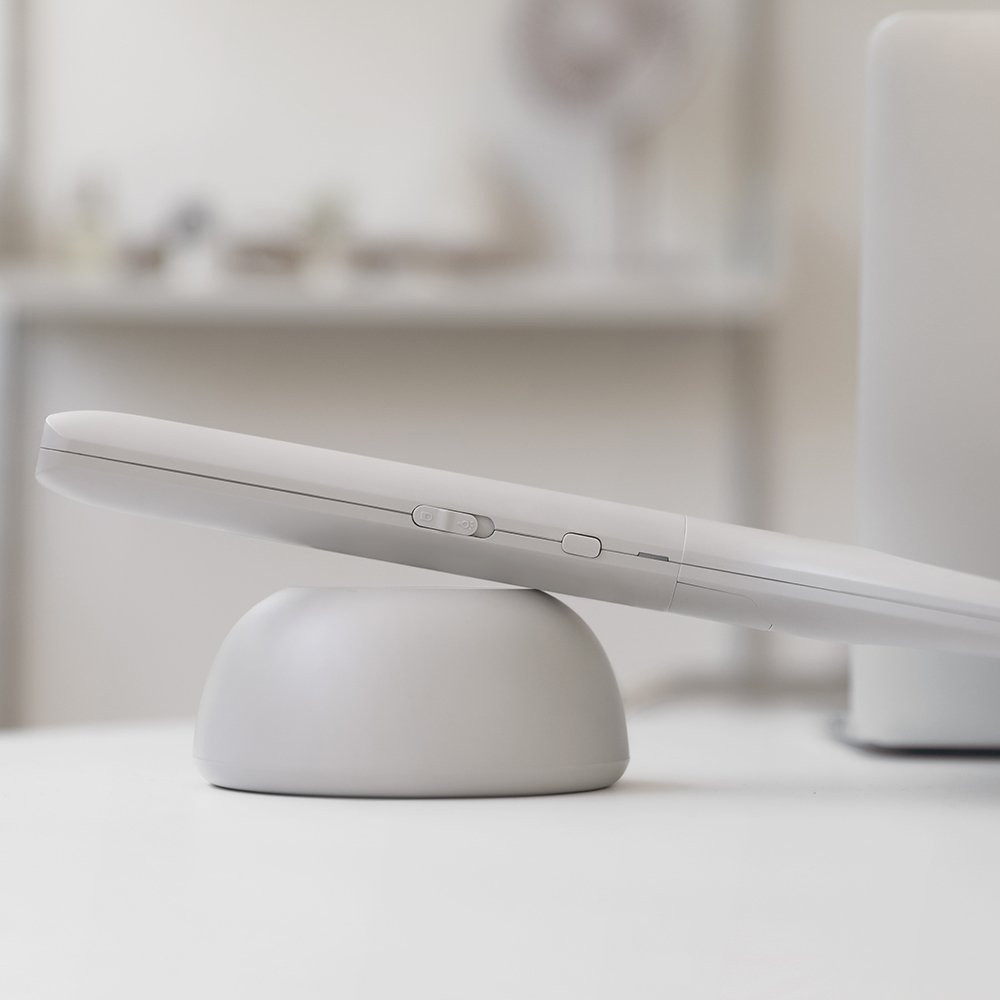 It has the one of the most powerful power grids that can produce around 3000V of high voltage. So, it allows you to kill every mosquito present. It comes with a high brightness UV LED lighting so it can attract the mosquitos and later on kill them. Xiaomi Mijia Solove P1 also helps you identify where the mosquito is hidden.

It has got a lot of variety of functions and features for its price point. One of the features we have is the 360nm UV light temptation mode, which is the least harmful form of UV, even if exposed for a long time. Moreover, it comes with bold protection, which means no matter how many mosquitos come. This swapper would be able to kill them easily and sufficiently.

I think its time for you to join the new technological and advance the world of machines and computers. Its price is somewhat the same as any cheap mosquito swatter, but its features are no match. It charges up so you need no battery, has LED, so no need for searching for flashlights. It’s smart, sleek and innovative P.s the best of all. 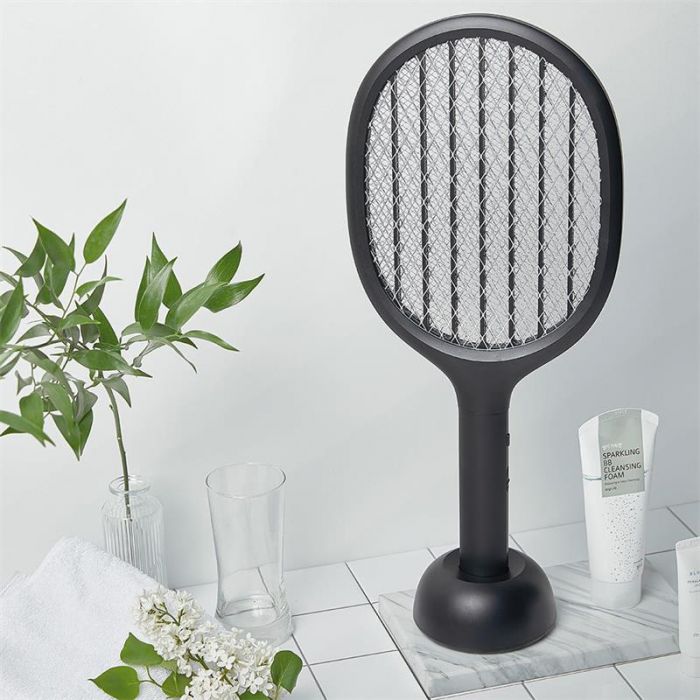 You can purchase this product at GEARBEST with the best price tag of just $31.99 at the sale . It is available in all three colors (Black , White, and Pink). Here’s the link to the store