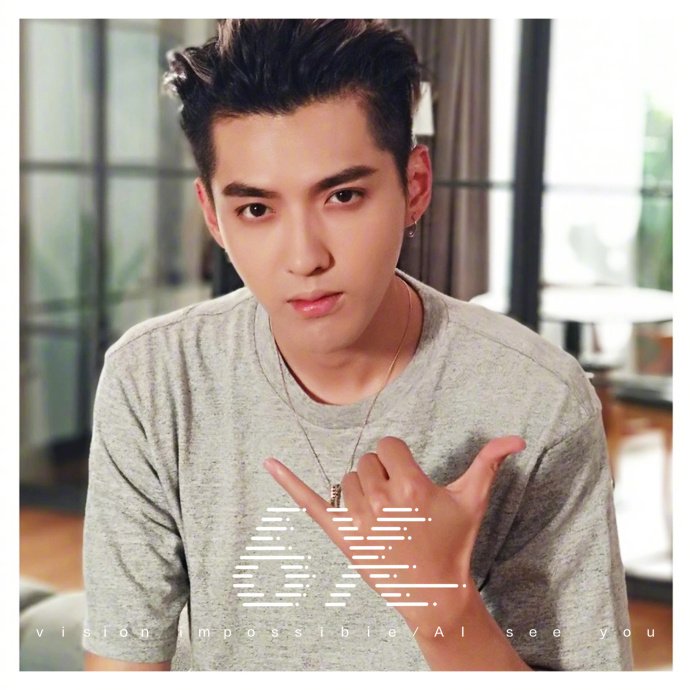 You might be praising the first Chinese gaming phone ‘Xiaomi Black Shark’ right now. However, in the meantime, Xiaomi posted the official poster of Xiaomi Mi 6X out of nowhere from its official Weibo account ‘Xiaomi mobile phone’. The poster appears to be the confirmation that Xiaomi Mi 6X is official. Xiaomi told us to carefully analyze the poster. 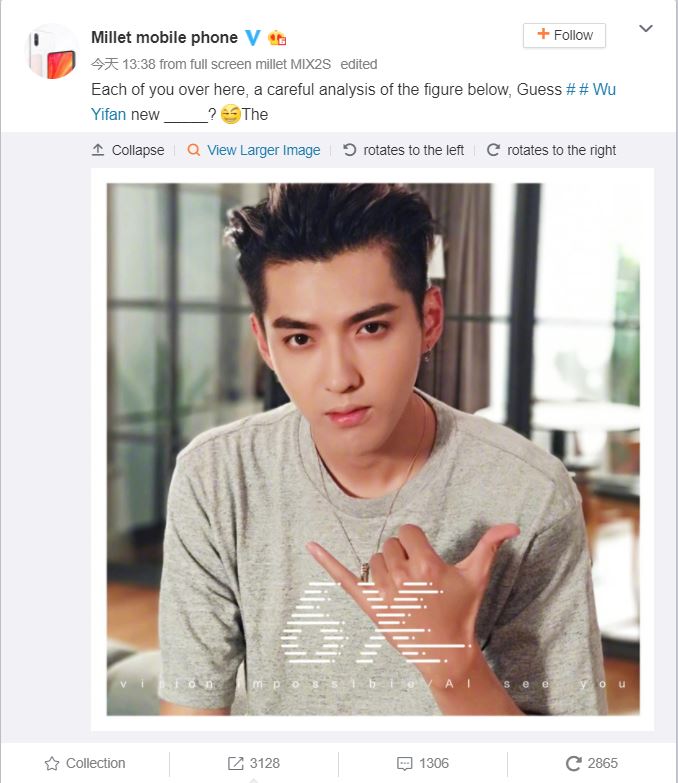 Looking at the poster, the word ‘6X’ clearly confirms that the flagship is none other than Xiaomi Mi 6X. The tagline below ‘vision impossible / AI see you‘, states that the greatest highlight of the phone will be the AI cameras.

Furthermore, the phone will integrate a 5.99-inch 18:9 Full-screen and a built-in 2910mAh capacity battery. It will come in three variants: