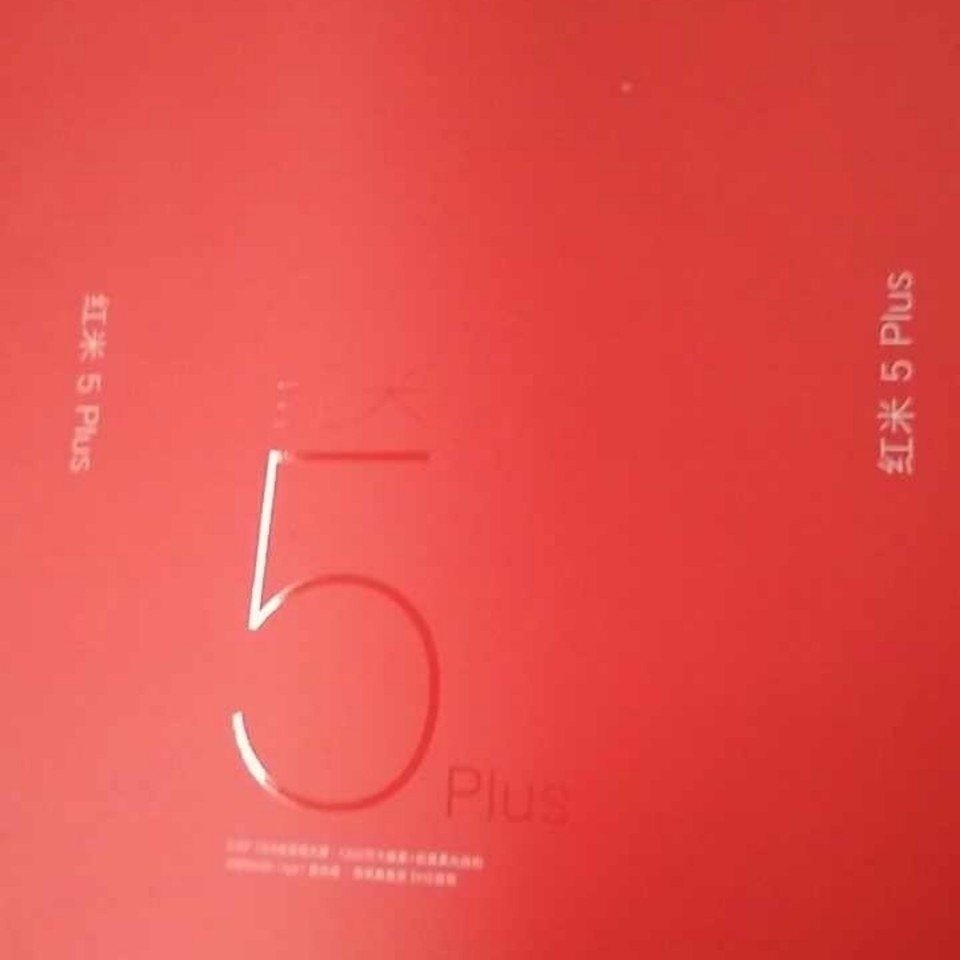 Tonight, some users found a packaging of a Xiaomi product posted on Weibo. Surprisingly, it was a smartphone that was never expected. Today, Xiaomi Redmi 5 Plus Boxing was leaked.

From the name ‘Plus’ we think that it will be a high-end version of Xiaomi Redmi 5. The five series of Redmi will be listed like this:

However, there’s no configuration or price leaked. It’s the first exposure of Redmi 5 Plus. But, the flagship will be similar to the upcoming Xiaomi Redmi Note 5. Rumors suggest that the Note 5 will integrate metal body design, an antenna with nano-injection molding process, and fingerprint recognition. Redmi Note 5 will embed a 5.5-inch 1080p display. The heart of the flagship will be MediaTek Helio P25 processor along with built-in 3 / 4GB memory and 16 / 32GB storage space. On the front will be a 12MP camera and a dual 16 MP + 5MP camera at the rear. The infrared port will remain inherited.

Meanwhile, Xiaomi Redmi 5 Plus should be reduced to 5 inches in size. We won’t find that much gap between the hardware, same RAM, same storage, different camera, and different SoC.