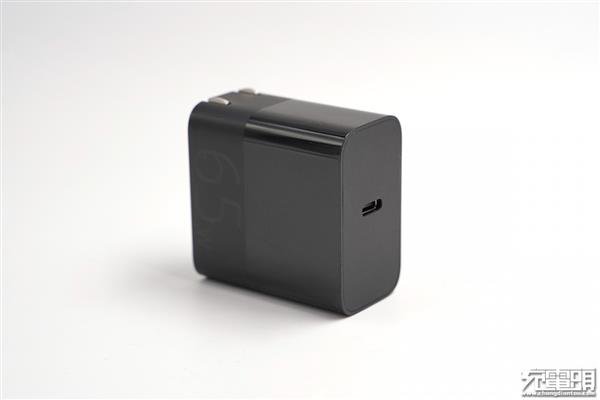 Now that the high power chargers are trending these days offering incredible fast charging. However, we usually see higher the power of a charger, the worse is the portability. That’s not the case with the new Xiaomi ZMI 65W PD Charger, a PD 3.0 charger with a max 20V/3.25A, model HA712, supports 65W high power output, foldable pin design, and is smaller than Apple 61W charger. Let’s know the charging modes, compatibility of the charger in this Xiaomi ZMI 65W PD charger review:

The shape of the Xiaomi ZMI 65W PD Charger is the same as most chargers, with a square shape and a smooth waist. The housing is made of plastic and is made of two different textures: matte and glossy. Meanwhile, a combination of grey and black has some uniqueness.

The front is marked with the figure “65W”, in glossy texture. You can just see that it’s a 65W charger just by looking at it.

Furthermore, on the back, it has a single USB-C output port, similar to the QC 4.0+ PD charger. 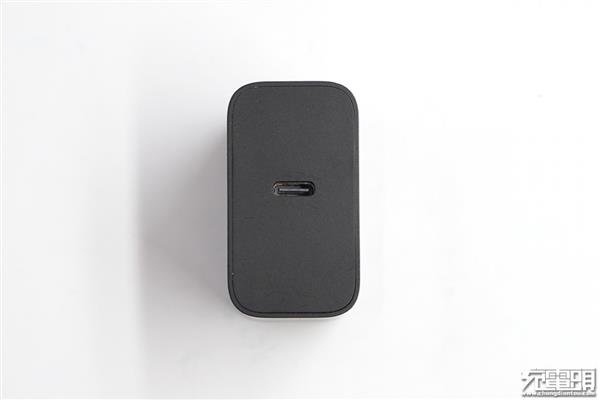 The opposite side of the output port is the side of the charger pin, which adopts a foldable design for daily storage and carrying. 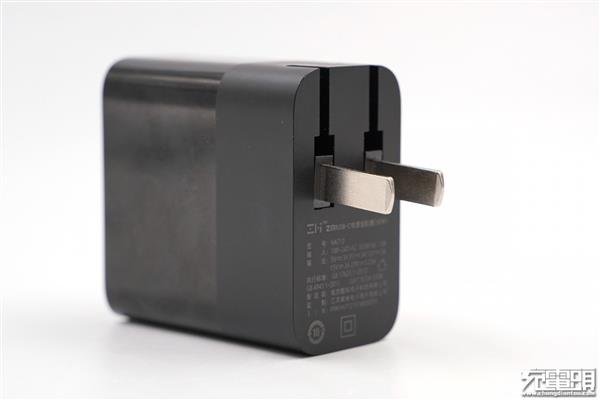 The pin surface is also marked with the detailed parameters of the charger which are: 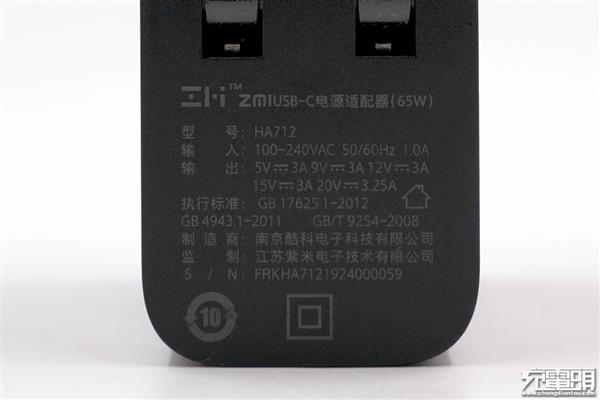 The thickness of the charger is slightly larger than the diameter of a dollar coin. 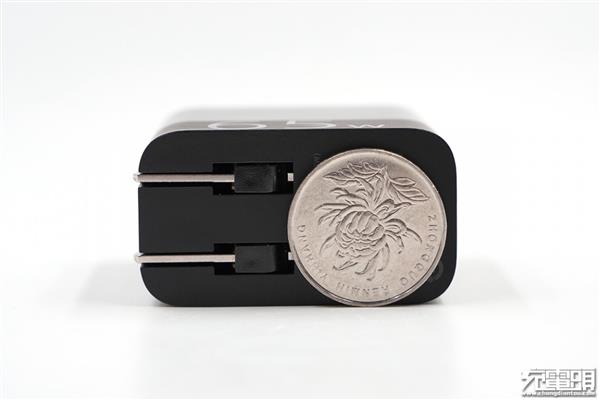 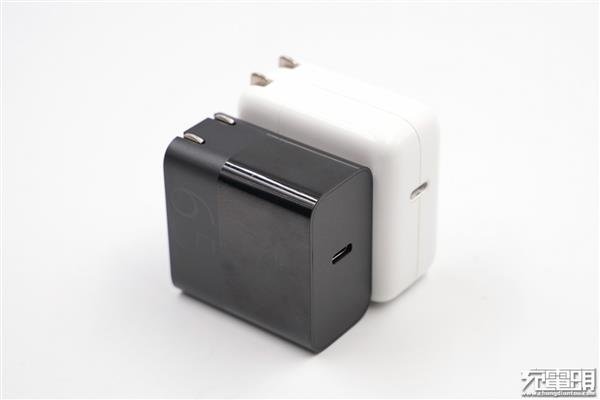 Here’s a size comparison of this charger to the other high power chargers available on the market:

When directly compared with the Apple 61W charger, the compact size is more obvious. 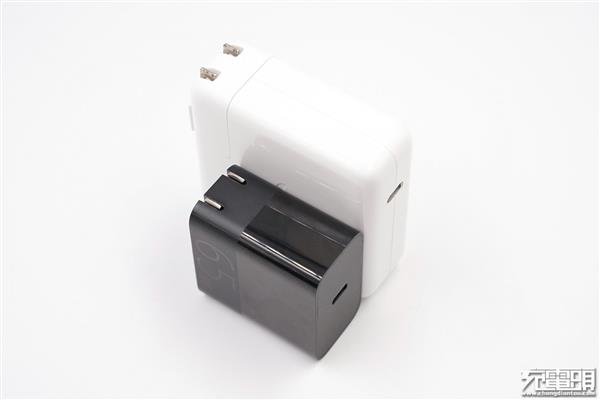 In terms of dimensions, the ZMI charger occupies a space of 50mm x 50mm x 28mm. 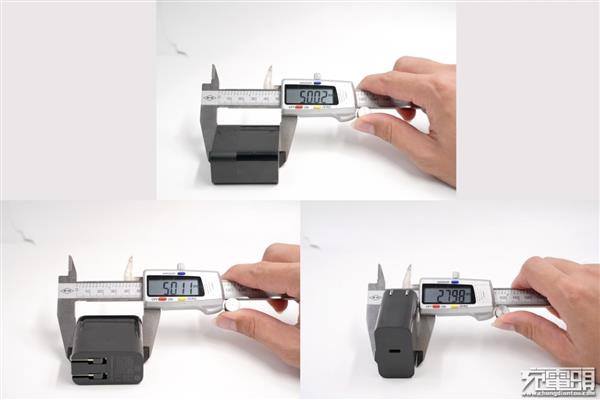 It weighs only 95.7g which is the lightest 65W charger on the planet. 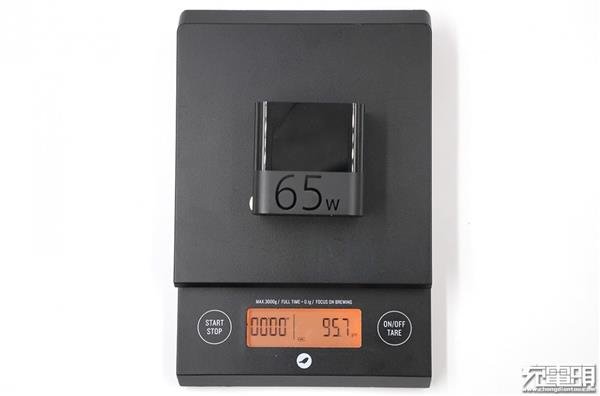