MediaTek and Qualcomm are, without a doubt, two of the most popular technology-related companies in the world, not only because of the technology they bring to the light, but also because they are available in a large number of devices in the market today. Due to their popularity, they have been compared many times, and today is no exception, as we are going to compare three of their most popular processors. Today we are going to see this Dimensity 720 vs Snapdragon 730G vs SD 675 comparison, and we invite you to join us!

Before talking about their specs, let’s talk a bit about when these processors were released. The Dimensity 720 is the most recent, as it was only released on July 25 of this year. In second place we have the Snapdragon 730G, which saw the light of the market last year on April 9, 2019 and, finally, being the “oldest” we have the Snapdragon 675, which was presented two years ago, on October 22, 2018.

First off let us start with the process technology which determines the power consumption and performance of the SoC. Keep in mind the lower the number the better is the performance as well as battery life efficiency. First, we have the Dimensity 720 which is based on a TSMC 7nm process, being not only the most updated, but it is also one of the most used in the current market. Next we have the Snapdragon 730G that gets the second place due to its 8nm process. Lastly, the Snapdragon 675 has an 11nm LPP FinFET (TSMC) process, being the least advanced.

Starting with the CPU section, the Dimensity 720 has an octa-core design (4 + 4) CPU, which consists of the following:

On the other hand, the Snapdragon 730G has a dual-cluster design (2 + 6) CPU, which consists of the following:

Lastly, the Snapdragon 675 has also a dual-cluster design (2 + 6) CPU, which consists of the following:

The Snapdragon 675 comes in the last place because:

The Snapdragon 730G comes in the second place because:

The Dimensity 720 comes at first place here because:

Turning to talk about the GPUs that are inside these two powerful processors, in terms of GPU performance, the Dimensity 720 made by MediaTek, much like the Dimensity 820, it’s still the mid-performance ARM Mali-G57 MC3 but instead of 5 cores, it’s reduced to 3 cores only. This will be suitable for low-end gaming including PUBG at low to mid graphics. 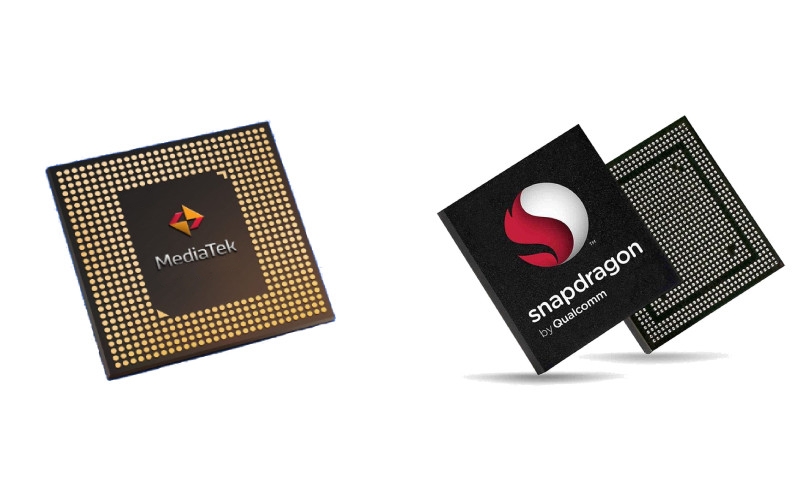 On the other hand, the Snapdragon 730G works with the Adreno 618, manufactured by Qualcomm itself, which has a speed of 700MHz. That being said, this processor has been overclocked to offer between 15% and 25% more power.

Now, we have the Snapdragon 675, which has downgraded GPU from Adreno 615 moving to Adreno 612 which features a 14nm lithography. However, Qualcomm assured that this processor performs considerably better than the Snapdragon 670 in real-world scenarios. Thanks to the built-in-game enhancements, for example, reduce “janks” or stutters by over 90 percent during gameplay. However, looking at the benchmark score, the performance is still behind SD 710 and SD 670 despite having a higher frequency but an old process. This is the only downside of this SoC if we compare it to SD 670.

Being in the first place we have the Dimensity 720 that got an official score of 301,380 points. 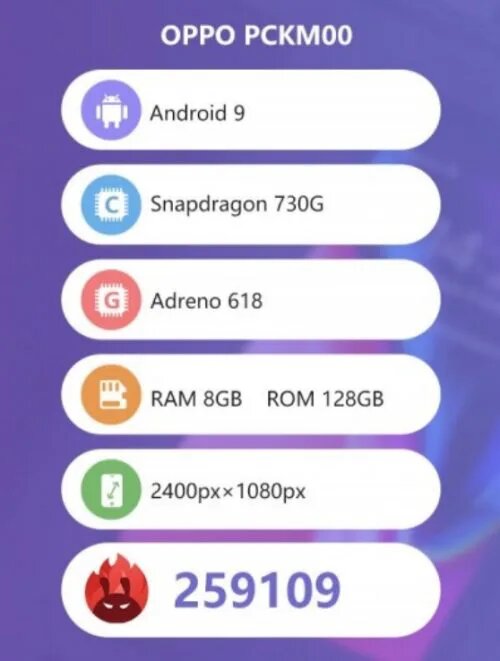 Now, talking about AI, MediaTek doesn’t state that it has the same MediaTek APU used in this Dimensity processor. However, the company did say that it has an AI acceleration and support AI camera features.

With that said, the Snapdragon 730G incorporates the Hexagon 688 DSP to move artificial intelligence code, and adds the Vector eXtensions, in addition to the Hexagon Tensor Accelerator. That means that the chip is not only responsible for coordinating the rest of the processor but also has a specific execution unit. And to top it off, we have a neural processing SDK also included.

On the other hand, the Snapdragon 675 has Hexagon 685 as the DSP which enables AI-camera, AI-monitoring, AI battery management, and more AI-based featured. Also, it scores around 9,443 points on AI-benchmark almost 2x of Exynos 9611 AI.

Regarding the ISP (image signal processor) of the processors, the Dimensity 720 has been stripped down, having single-camera support up to 64 megapixels and dual-camera support up to 20 megapixels + 16 megapixels only. Like said, we do have AI camera features and other camera features are completely changed removing Video HDR / Video NR / Video Bokeh / Video EIS / AI-Shutter / AI-AE / AI-AF / AI-AWB / AI-NR HDR / AI-HDR / AI-FD and replacing them with HDR-ISP, Multi-Frame NR, 3D Noise Reduction, Depth Engine, Warping Engine, AI-FD. 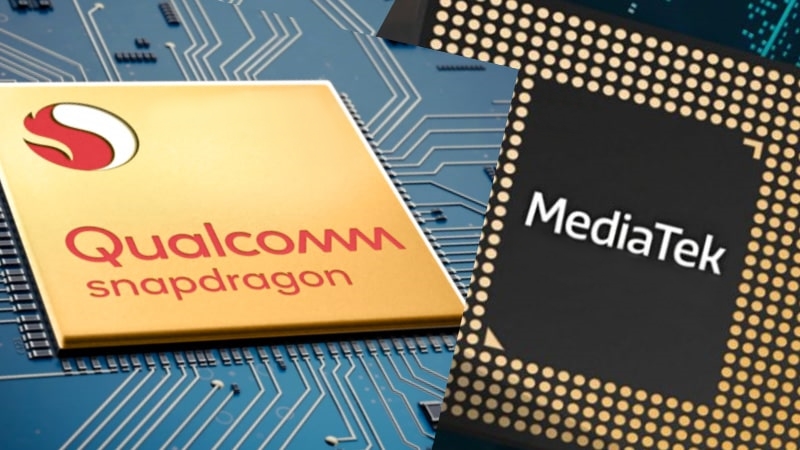 That being said, the Snapdragon 730G incorporates new features in the photographic aspect, such as the possibility of mounting sensors up to 192 megapixels, or the assistant for the focus, or the Portrait mode in video, functional even capturing at 60 frames per second. A highly photographic chip that also supports up to three cameras and up to 5x optical zoom.

The Snapdragon 675, on the other hand, has the Spectra 250L processor as ISP. This is compatible with dual 16 megapixel cameras, a single 25 megapixel camera, and support for the single 48 megapixel camera sensor with the use of MFNR. It can also support the 192 megapixel single camera sensor. There are other enhanced options as well such as triple-camera support for capturing super-wide images or up to 5x optical zoom, portrait mode, and breakthrough limitless HD slo-mo recording – at up to a dazzling 480fps (frames per second).

Finally, to see what is the best option among these processors at the budget level, we have to know the price of the phones they are on. In this category, the Snapdragon 730G gets the first place, and that’s because it’s the cheapest of them all, that will be present in the Lenovo Z6 in India that has a price of only $268.

Coming in second place we have the Dimensity 720, which is present in the recently launched OPPO A72 5G that is available in the market with a price of around $273.

Finally, and being in third place in this category, we have the Snapdragon 675, which is present in the phones like TCL 10 Pro and Vivo V17 Pro that are available in the market with a price of around $290 to $390.

In this Dimensity 720 vs Snapdragon 730G vs SD 675 comparison, our pick is the Dimensity 720. Why? Because it provides the best CPU and GPU performance, the latest process, and 5G networking.

I will choose Snapdragon 730G if:

We hoped that you loved this Dimensity 720 vs Snapdragon 730G vs SD 675 comparison. Which one is your favorite SoC? Let us know in the comments