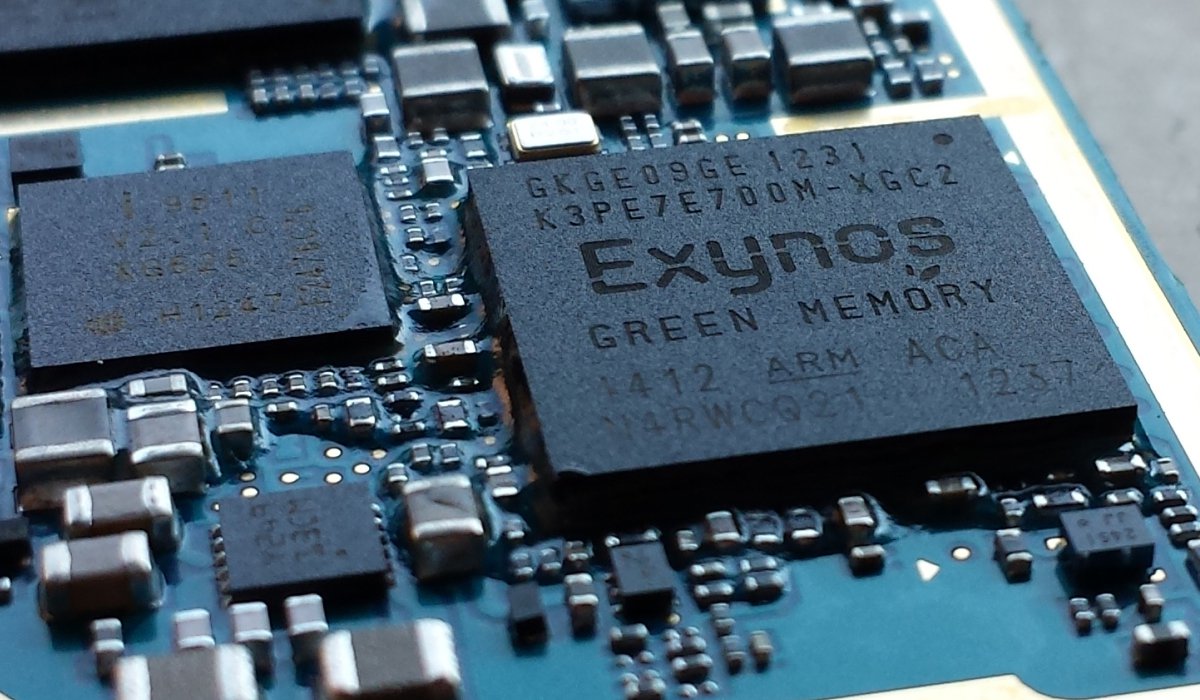 In short, in today’s market, we can get a huge amount of processors, which give life and energy to smart products. In this article, we will be in charge of comparing three of all the processors on the market: one from this year, one from last year, and one from four years ago! Today we are going to present another one of our comparisons, so stay with us to see this new Exynos 850 vs Exynos 7904 vs 7870 comparisons!

Before we start talking about the internal specifications that these processors have, let’s see when they were launched on the market. In the first place, and being the most recent we have the Exynos 850, which was launched at the end of the first quarter of this year, on May 31st. Then we have the Exynos 7904 that saw the light of the market last year, on January 21, 2020. Finally, and being the one that has been on the market the longest is the Exynos 7870, which was officially presented on February 18, 2016.

Starting the comparison from the most important aspect which is the manufacturing process, the Exynos 850 is based on an 8nm process, being not only the most updated, but it is also one of the most used in the current market. On the other hand, the other two processors have a 14nm process.

To be honest, using the 14nm process is kinda fine in Q1 of 2020, however, other companies in the market might be ahead are using 7nm, 8nm, 10nm, and 11nm process in not only their new series but the new ones too. However, if the goal of this company is to provide better-priced gaming phones then 14nm won’t hurt anyone as long as we see a good price difference between all those gaming phones based on other companies’ SoCs. If the goal is not the price, then the 14nm process is old for the year 2020.

Starting with the CPU section, the Exynos 850 has an octa-core design CPU, which consists of the following:

Lastly, the Exynos 7870 has also an octa-core design CPU, which consists of the following:

The Exynos 7870 comes in the last place because:

The Exynos 850 comes in the first place because:

The Exynos 7904 also comes in the first place because:

Having already talked about the CPU, it is now the turn to talk about the GPU of these processors. The GPU of the Exynos 850 is ARM Mali-G52. The cores haven’t been specified but we believe it is the MP6 version with 6 cores. The frequency of the cores is also unknown. Since this SoC is in the low-end category, one can expect to run entry-level and mid-performance demanding games at the lowest settings. 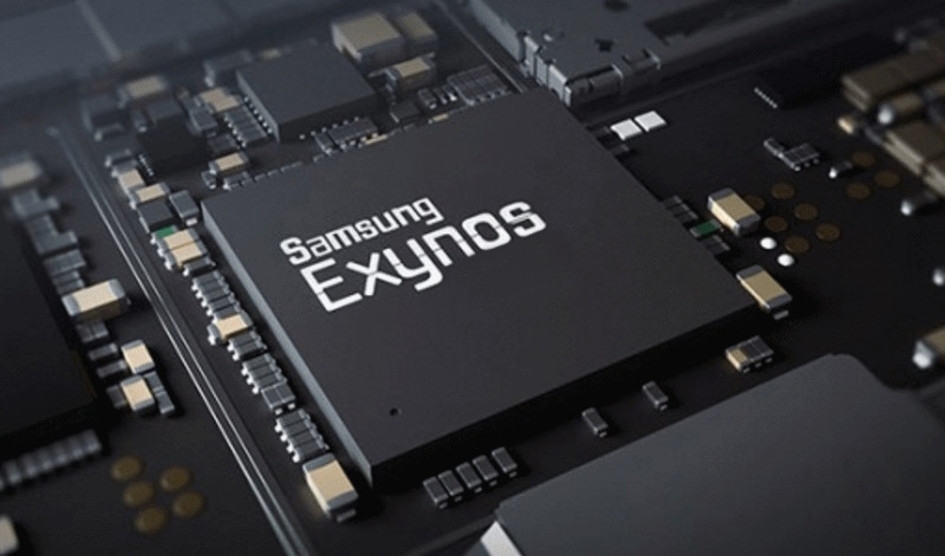 In the first place, we have the Exynos 850, which its rumored AnTuTu score on the Samsung A21 is around 117,341 points 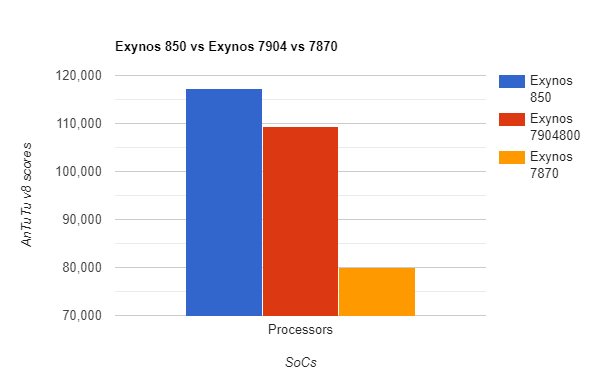 Regarding artificial intelligence, none of these three processors has a dedicated NPU.

Now, talking about the connectivity, any of these SoCs support 5G networking.

Now talking about some other specifications of these three processors, In terms of imaging, the Exynos 850 supports 1080p 60 frames per second video recording, and a 21.7 megapixels rear single camera or 16 megapixels + 5-megapixel dual camera, and also supports HEVC / h.265 encoding. 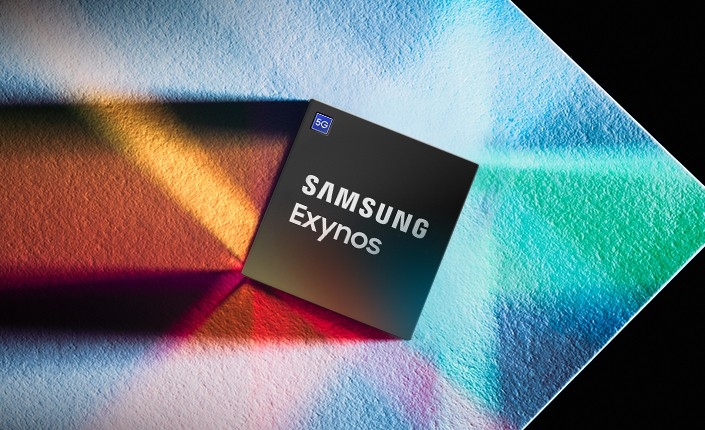 On the other hand, the Exynos 7904 has an Image Signal Processor (ISP) that supports up to 32 megapixels in a single camera and a high-resolution three-sensor configuration. It also supports video playback in Full HD quality at 120 frames per second or Ultra HD at 30 frames per second, and Full HD + displays.

The Exynos 7870 will allow the use of 16-megapixel sensors, so manufacturers could rely on it to improve the multimedia experience. Let us remember that these chips allowed a maximum of 13 megapixels at that time, so the 16MP was a huge advance.

Finally, to see what is the best option among these processors at the budget level, we have to know the price of the phones they are on. In this category, the Exynos 850 gets the first place, and that’s because it’s the cheapest of them all, that will be present in the Samsung Galaxy A21s that has a price of only $194.

Coming in second place we have the Exynos 7904, which is present in the Samsung Galaxy M30 that is available in the market with a price of around $200.

Finally, and being in third place in this category, we have the Exynos 7870, which is inside of the Samsung Galaxy A6 that has a selling price of $213.

In this Exynos 850 vs Exynos 7904 vs 7870 comparisons, our pick is the Exynos 850. Why? Because it provides the best GPU and connectivity performance, is the one with the latest process and, looking at the AnTuTu scores, is also the winner.

We hoped that you loved this Exynos 850 vs Exynos 7904 vs 7870 comparisons. Which one is your favorite SoC? Let us know in the comments.

Exynos 850 vs Exynos 7904 vs 7870 | AnTuTu, Specs, Features
Summary
In this Exynos 850 vs Exynos 7904 vs 7870 comparison, our pick is the Exynos 850. Why? Because it provides the best GPU and connectivity performance, is the one with the latest process and, looking at the AnTuTu scores, is also the winner.
Reader Rating0 Votes
0
8
Total Rating
Start typing to see results or hit ESC to close
Xiaomi Huawei comparison OnePlus Redmi
See all results