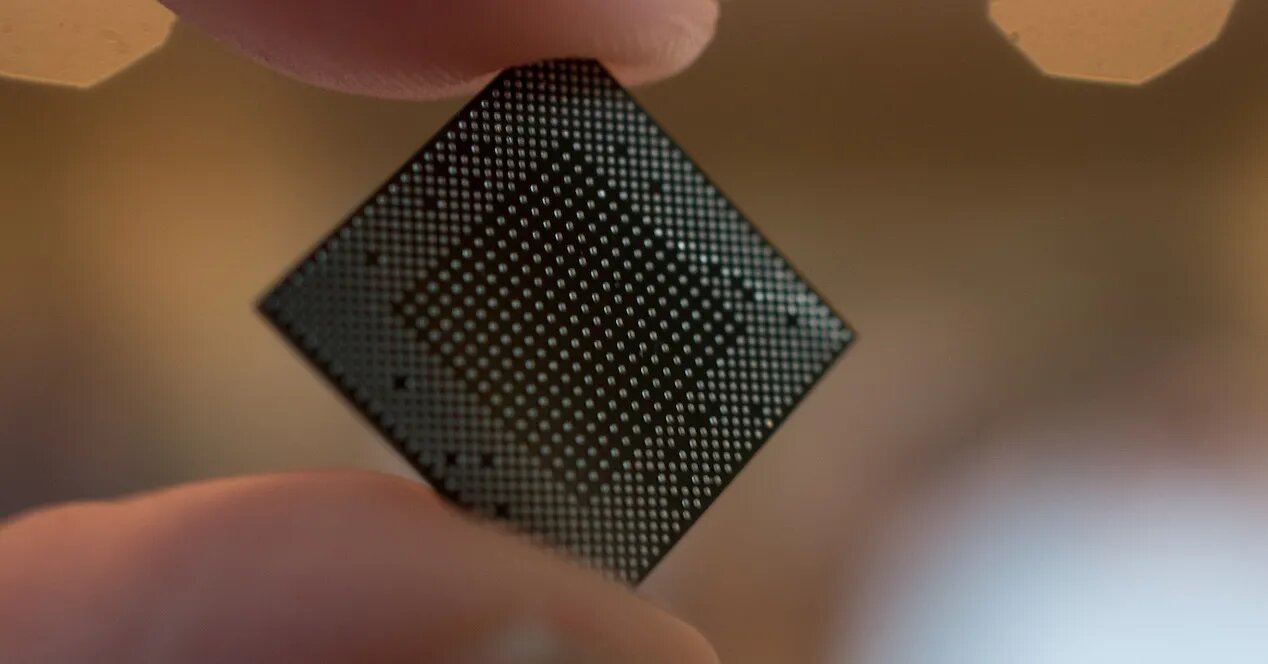 Kirin 985 vs Apple A12 SoC Comparison – Apple Vs Hisilicon

Over the years, the popularity of smartphones has grown exponentially and never before seen, and while it is believed that it is because of the design they own or their camera, the real reason behind this popularity and its growth is the processor that is inside each device. Regarding these processors, today we will talk about two of the most important and recent ones, the Hisilicon Kirin 985 and the Apple A12 in this Kirin 985 vs Apple A12 SoC comparison. 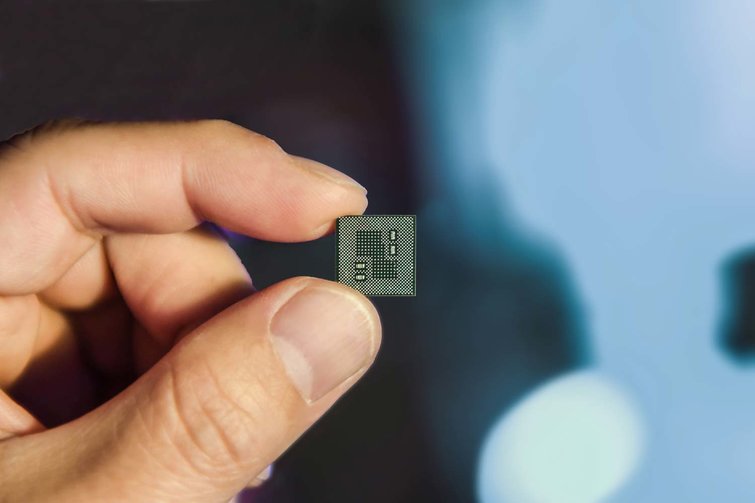 About release dates, it is obvious that the Kirin 985 has a great advantage. This processor was shown to the world a very very short time ago, since it was yesterday, on April 15, 2020. Having said that, and although the Apple A12 was not presented long ago, it does have time hanging around the market, since it was presented almost two years ago, on September 12, 2018.

First off let us start with the process technology which determines the power consumption and performance of the SoC. Keep in mind the lower the number the better is the performance as well as battery life efficiency. Well, the recently launched Kirin 985 features the TSMC’s 7nm LPP FinFET+ process. Having said that, the processor released by Apple also has a 7nm TSMC process, and although these two processors have a 7nm process, the FinFET+ that Kirin’s has it gives it the first place in this great category. 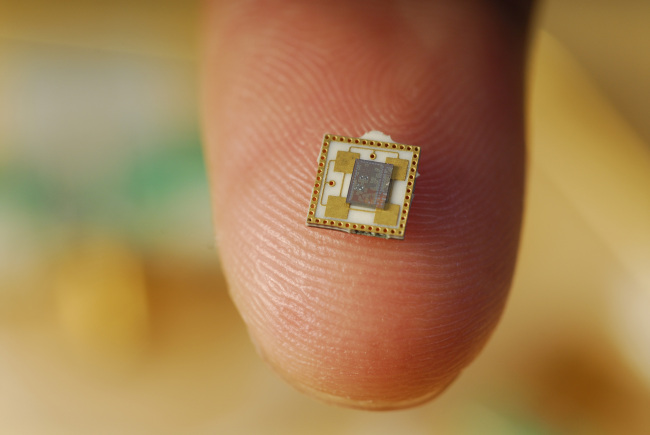 On the Apple A12, the CPU is an Apple-designed 64-bit ARMv8.3-A six-core. Its counts with two clusters at 2.49GHz called Vortex tackle heavy computational tasks. Apple manages custom kernels, this is why they are only two clusters. It also has four efficiency cores at 1.6GHz called Tempest to take on everyday tasks. In resume, two cores for maximum power and four cores for lower performance and energy savings. Its performance controller dynamically divides work across these cores, harnessing all six when a power boost is needed.

Now, while both processors have the same number of cores located in the same power categories, the cores present in the Kirin 985 have more strength, so this is the winner. 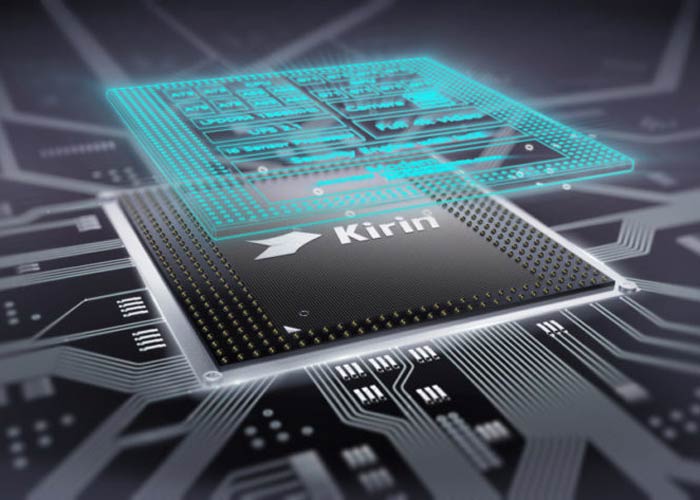 Turning to talk about the GPUs that are inside these two powerful processors, in terms of graphical performance, the Kirin 985 has an eight-core Mali-G77 GPU MP8 with a still unknown frequency.  That being said, the GPU include into the Apple A12 is also an Apple-designed, and has its own 4-core GPU. In addition, it has Metal 2 optimized, which is translated in general into a graphics performance 50% higher than the one seen in the A11. The architecture of the GPU is kept secret, so the specific information of it is scarce.

Due to the fact that the Hisilicon processor has 8 cores, and that he have a little bit more information about it, is the Kirin 985 who wins this GPU battle.

Kirin 985 vs Apple A12 – Benchmark Comparison

Going on to talk a bit about this point, and starting with the Kirin 985, this is in AI Benchmark, where it positioned itself in a very high position, obtaining the third place, a little after the Kirin 990 5G variant. In this place, 985 scored 50,926, while 990 scored higher than 70,000. That being said, and continuing with AnTuTu, this processor scored an amazing total of 413621 points, while the Apple A12 scored a total of 363.525 points.

Going quickly to talk about the artificial intelligence that these two processors provide us, for the Kirin 985, we have 2 big cores of the famous Da Vinci NPU categorizing it in the top 4 of AI-benchmark. With that said, we have that the Apple processor enjoys the so-called Neural Engine processor. This is responsible for, basically, managing and learning tasks assigned to it. In total it can analyze up to 5 Billion operations per second thanks to its architecture. 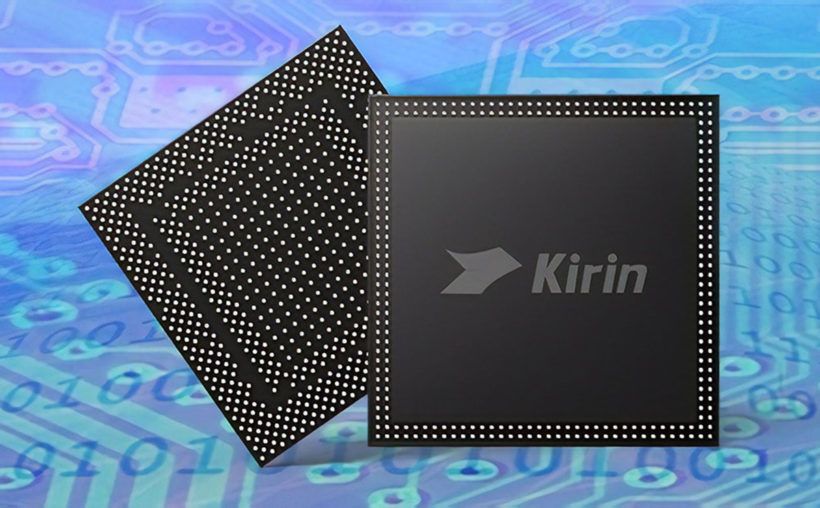 Kirin 985 vs Apple A12 – Connectivity Comparison

As for connectivity, the Kirin 985 highlights its integrated single-chip 5G baseband solution without a plug-in. It supports 2G / 3G / 4G / 5G network standard and NSA / SA 5G dual-mode. The theoretical maximum download rate is 1277 Mbps and the upload rate is 173 Mbps. Compared to the combination of Snapdragon 865 + Snapdragon X55 it is about 40% and 75% faster, respectively. It is specially optimized for high-speed scenarios. For example, at a speed of 90 km/hour, the download rate and upload rate can still reach 589 Mbps and 63 Mbps, respectively, which is 31% and 37% faster than the combination of Snapdragon 865 and Snapdragon X55.

On the other hand, the Apple A12 offers LTE of category 16, which means 800Mbps of maximum speed. 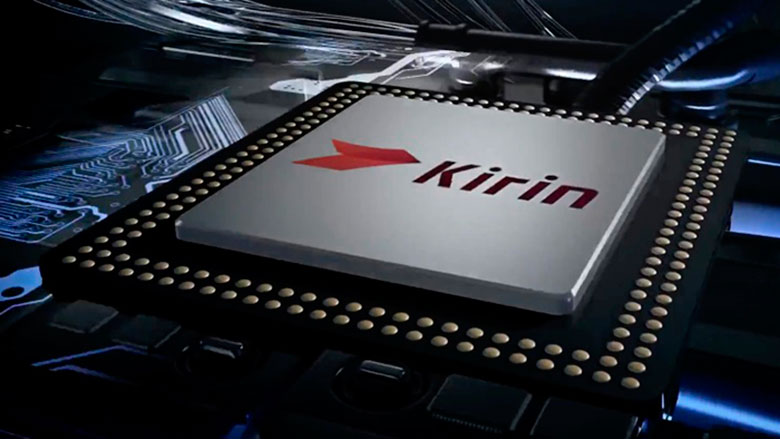 Finally, to see what is the best option among these processors at the budget level, we have to know the price of the phones they are on. The Kirin 985 will come inside the Honor 30 Standard Variant, which while not officially priced, could have a cost very similar to the Honor 20, which had a launch price of 545 USD, while the Apple A12 can be found in the iPhone XS, which had a launch price of 877 USD.

Concluding this Kirin 985 vs Apple A12 comparison, we must say that it depends on the user to select the processor that best suits its needs. That being said, and guided by this comparison, it can be seen that the Kirin 985 wins this battle, and that’s because its FinFET+ process, CPU and GPU have greater operating power, has a better AI chip, its connectivity single-chip has amazing features and a lower price. That being said, the Apple A12 is not a bad processor. 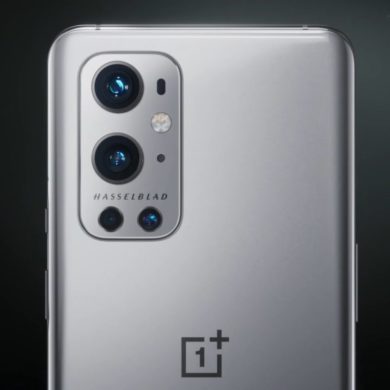