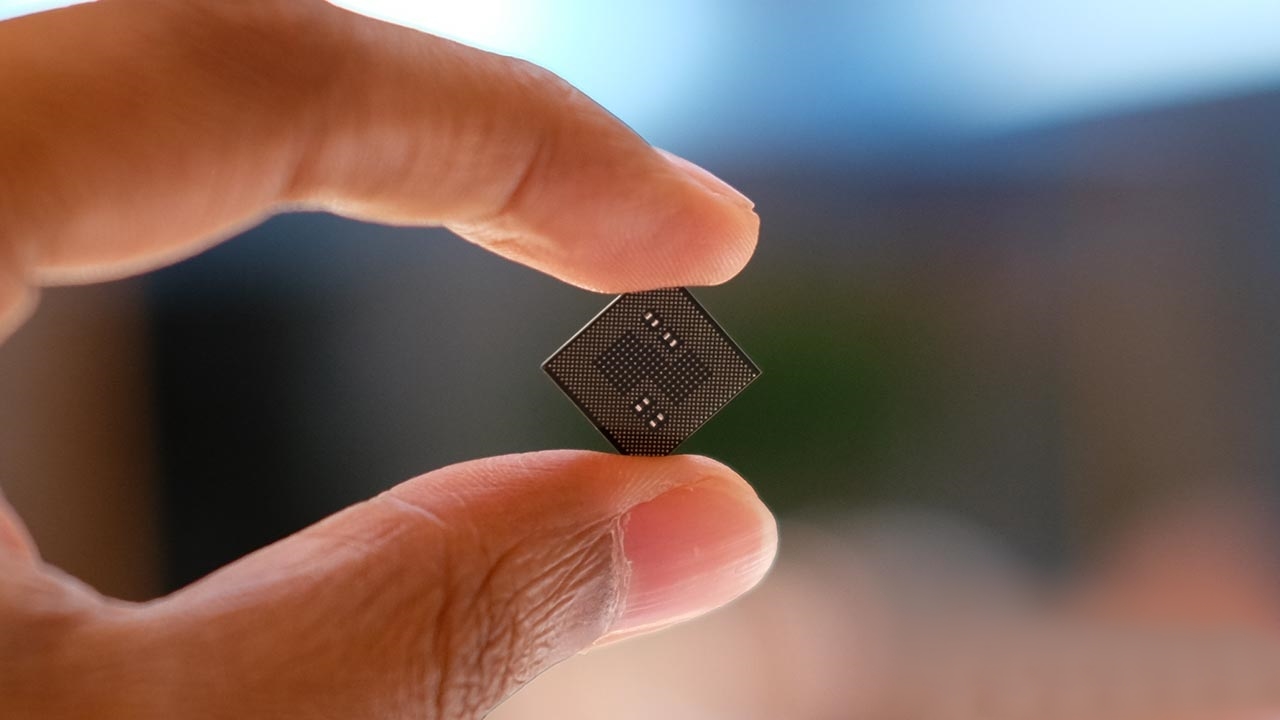 Kirin 985 vs Apple A13 Comparison – Can Kirin Beat Apple’s Most Powerful SoC?

In short, the most important feature in any smartphone or smart device in general is the processor that is inside its body, since it is what makes them work the way they work and with the speed and efficiency with which they do it. Today we are going to make a comparison between two of the most popular processors that Hisilicon and Apple have, and this is the strong and powerful war between Kirin 985 vs Apple A13. In this article we will show some of the characteristics that these two processors provide, and we will tell you which the best choice is. 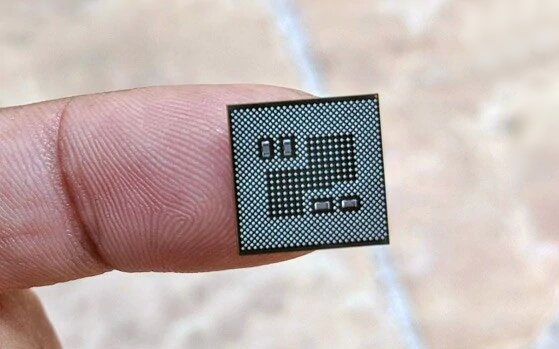 About release dates, it is obvious that the Kirin 985 has a great advantage. This processor was shown to the world a very very short time ago, since it was just a couple of days ago, on April 15, 2020. Having said that, and although the Apple A13 was not presented long ago, it does have time hanging around the market, since it was presented almost two years ago, on September 11, 2019.

First off let us start with the process technology which determines the power consumption and performance of the SoC. Keep in mind the lower the number the better is the performance as well as battery life efficiency. Well, the recently launched Kirin 985 features the TSMC’s 7nm LPP FinFET+ process. With that said, the processor released by Apple relies on the previous and simple 7nm process by TSMC incorporating 8.5 billion transistors on the board, and although these two processors have a 7nm process, the FinFET+ that Kirin’s has it gives it the first place in this great category. 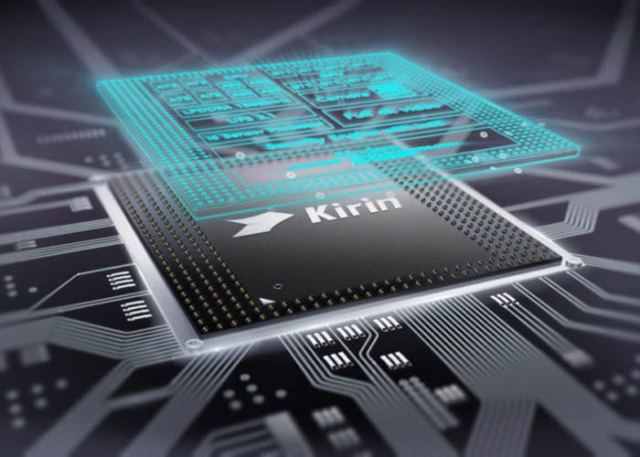 Now, although the processor made by Apple works in a great way, the one presented by Kirin not only has an octa-core design, but also, the low frequency cores of this work at a faster speed, so takes the prize in this category. 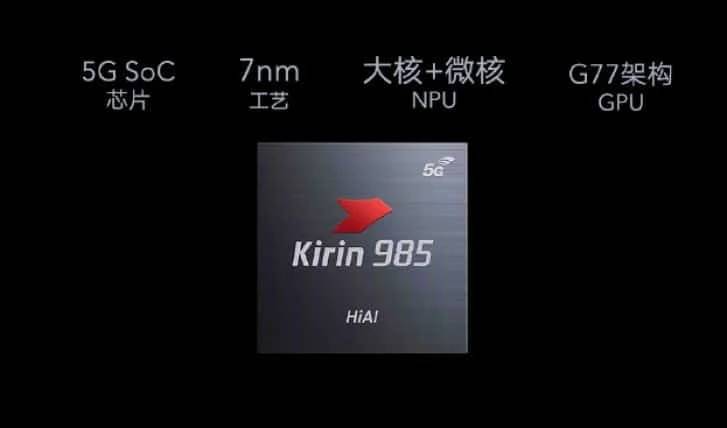 Turning to talk about the GPUs that are inside these two powerful processors, in terms of graphical performance, the Kirin 985 has an eight-core Mali-G77 GPU MP8 with a still unknown frequency.  That being said, the Apple A13 works based on a design created by the American company, which not only has four cores but also comes with a speed of 1100MHz. Like always, Apple doesn’t reveal much about the CPU, GPU, and other hardware aspects. It says that it’s the most powerful GPU of all time on a smartphone.

Although at first glance either of these two processors can be classified as the winner, the truth is that at due to the score that the Apple A13 got in AnTuTu (which we are going to talk just next), this processor will be declared the winner, and because we don’t really have the frequency that the Kirin cores have. 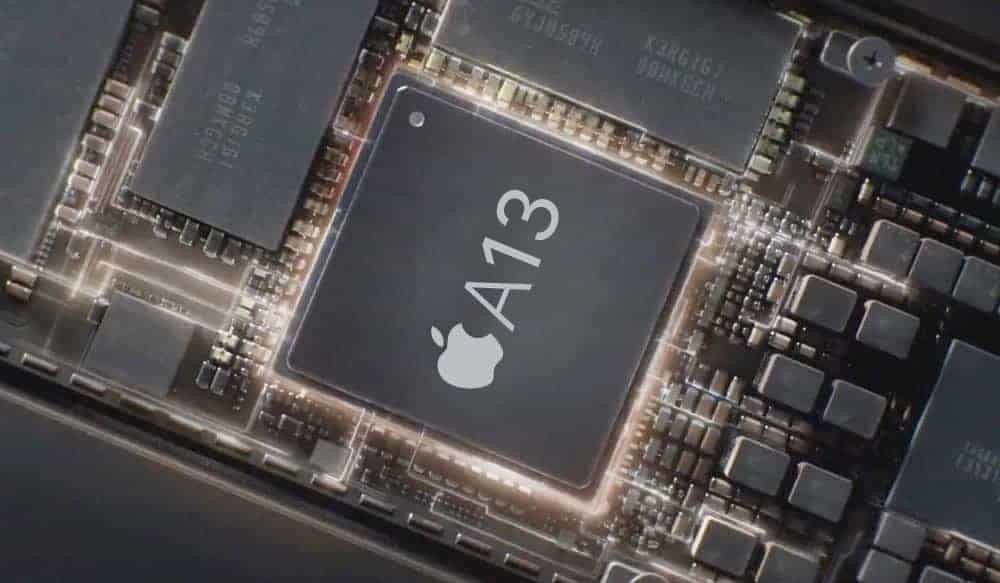 Kirin 985 vs Apple A13 – Benchmark Comparison

Going on to talk a bit about this point, in AnTuTu, the Apple processor got an amazing total score of 506,176 points, leaving the Kirin processor in a second place with a total of 413,621 points.

Going quickly to talk about the artificial intelligence that these two processors provide us, for the Kirin 985, we have 2 big cores of the famous Da Vinci NPU categorizing it in the top 4 of AI-benchmark. With that said, the Apple A13 Bionic, has many good features, but without the help of artificial intelligence this development could not have been achieved. The improved AI power with an eight-core Neutral engine used in this processor that is able to enable advanced photo and video editing tools, this being an extra point. The eight-core Neutral engine is 20% faster than the previous one and uses 15 percent less power. 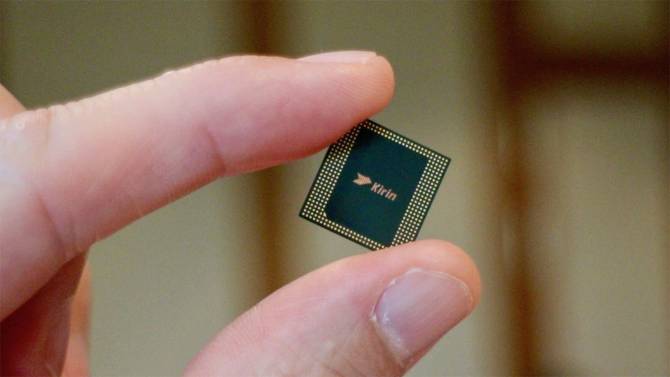 Kirin 985 vs Apple A13 – Connectivity Comparison

As for connectivity, the Kirin 985 highlights its integrated single-chip 5G baseband solution without a plug-in. It supports 2G / 3G / 4G / 5G network standard and NSA / SA 5G dual-mode. The theoretical maximum download rate is 1277 Mbps and the upload rate is 173 Mbps. Compared to the combination of Snapdragon 865 + Snapdragon X55 it is about 40% and 75% faster, respectively. It is specially optimized for high-speed scenarios. For example, at a speed of 90 km/hour, the download rate and upload rate can still reach 589 Mbps and 63 Mbps, respectively, which is 31% and 37% faster than the combination of Snapdragon 865 and Snapdragon X55.

Unlike the recent high-end processors, Apple A13 Bionic doesn’t provide either the external or internal 5G modem. It looks like we have to wait till next year for Apple to run 5G networking on their devices. Moreover, there’s the 4G LTE modem present continued from Apple A12 and it also has dual-band Wi-Fi, Bluetooth 5.0, USB 3.1 and type C, NFC, and GPS. 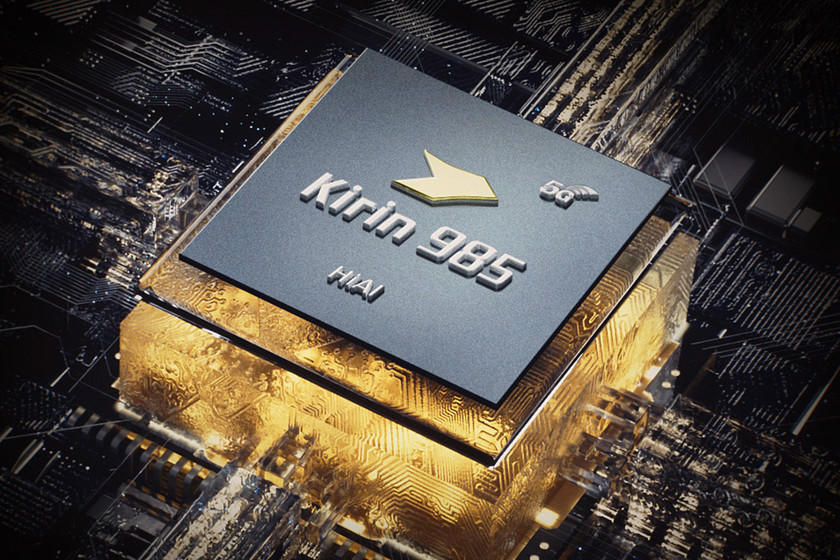 Finally, to see what is the best option among these processors at the budget level, we have to know the price of the phones they are on. The Kirin 985 will come inside the Honor 30 Standard Variant, which while not officially priced, could have a cost very similar to the Honor 20, which had a launch price of 545 USD, while the Apple A13 its inside the iPhone 11 Pro Max which has a price of 1099 USD.

Concluding this Kirin 985 vs Apple A13 SoC comparison, we must say that it depends on the user to select the processor that best suits its needs. That being said, and guided by this comparison, it can be seen that the Kirin 985 wins this battle, and that’s because its FinFET+ process, CPU and AI have greater operating power, its connectivity single-chip has amazing features and a lower price. That being said, the Apple A13 is not a bad processor, and its GPU makes justice for its benchmark score.