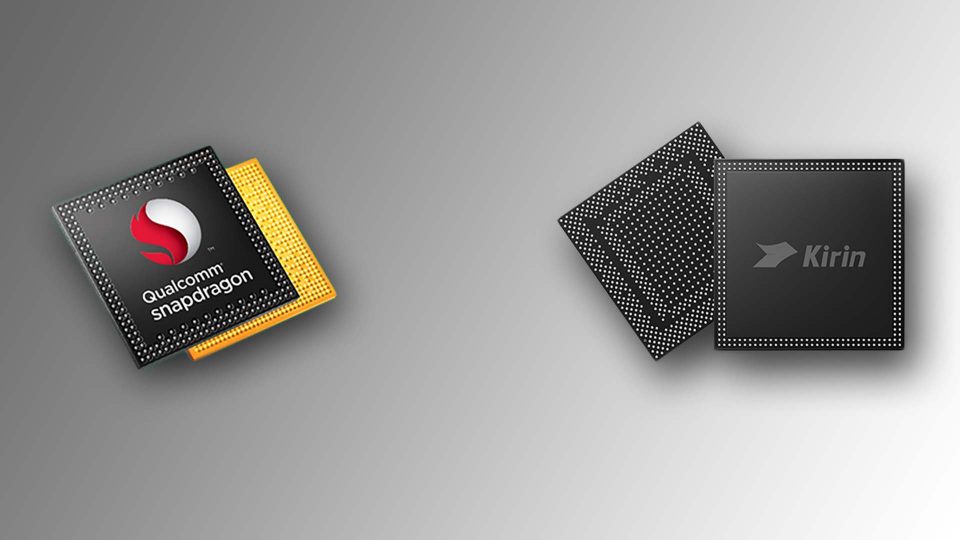 Kirin 985 vs Snapdragon 855 SoC Comparison – Does EUV made difference?

In short, the most important feature in any smartphone or smart device, in general, is the processor that is inside its body, since it is what makes them work the way they work and with the speed and efficiency with which they do it. Today we are going to make a comparison between two of the most popular processors that Huawei and Qualcomm have, and this is the strong and powerful war between Kirin 985 vs Snapdragon 855. In this article we will show some of the characteristics that these two processors provide, and we will tell you which the best choice is. 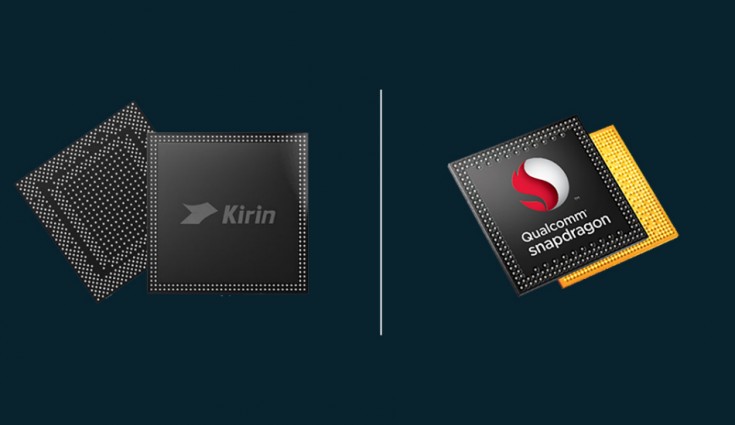 As we can see here that the process is the same in both SoCs, so now the cores and frequency will solely depend on the performance difference and power efficiency. So, let us consider the process section a tie. 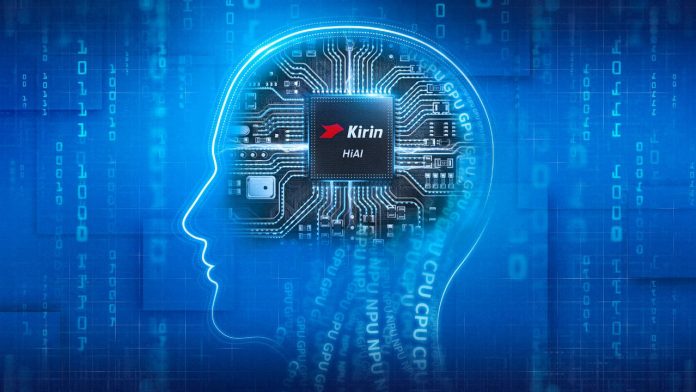 On the other hand, the SD 855 uses a Kryo 485 CPU based on a semi-custom ARM Cortex technology. It’s a tri-cluster (1+3+4) design consisting of Cortex A76 core at 2.84GHz, three Cortex A76 cores at 2.42GHz, and four Cortex A55 cores at 1.8GHz. This can achieve up to 45% improvement in performance compared to the flagship platform of the previous generation. 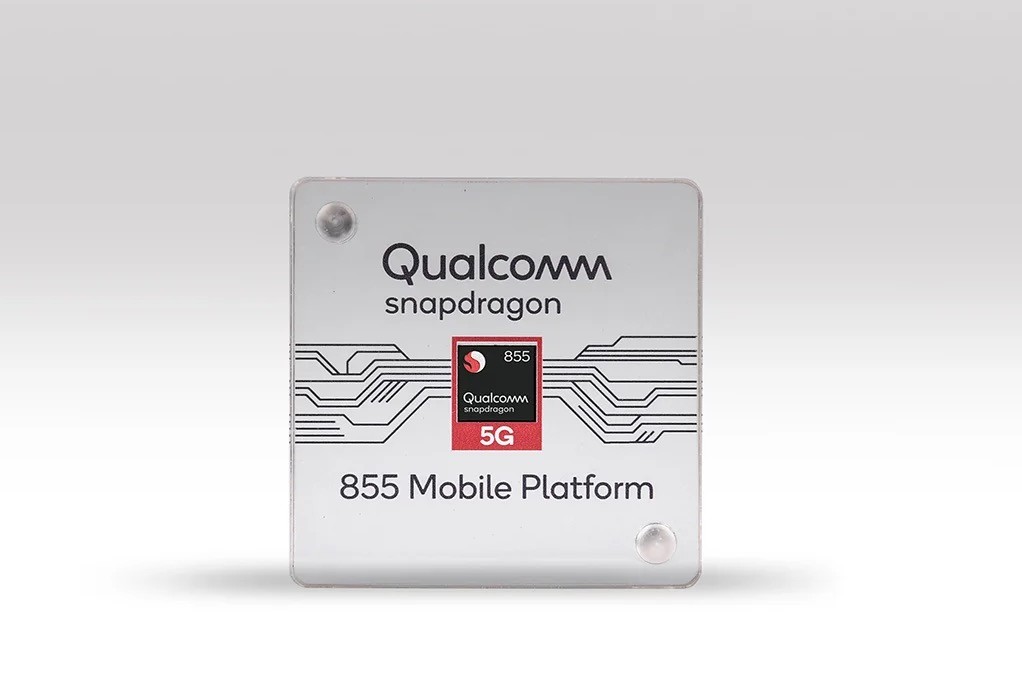 Considering the graphical performance, Kirin 985 has an octa-core Mali-G77 GPU MP8. The frequency is not revealed at the moment. Though the cores aren’t that much when we compare it to Kirin 980 (Mali-G76 10 cores) and Kirin 990 (Mali-G76 16 cores), still, the updated generation of Mali-G series is much power efficient and yield more power per core. That is why it’s slightly better than Kirin 980’s GPU despite having 2 less cores.

On the other hand, the Qualcomm Adreno 640 GPU present in the Snapdragon 855 offers graphics processing speeds up to 20% faster compared to previous generations while maintaining industry-leading performance. It runs at ~675 MHz clock speed.

Comparing the two, Aderno 640 is still powerful than the Mali-G77 MP8. However, if there were 10 cores like in Kirin 980, the performance could have been far superior to the Snapdragon 855 and even the Snapdragon 855 Plus. However, that’s not the case. The 8 cores with unknown frequency (we expect it to be around 660MHz) is slightly behind the Snapdragon 855’s Adreno 640. The benchmark further proves our point.

Drastic differences can be seen in the CPU, GPU, and UX section.

With that said, the SD 855 presented by Qualcomm has Hexagon 698, the chip in charge of processing all AI code and machine learning with support for Tensor, Vector eXtensions, and Scalar, and other virtues such as executing AI code in energy-saving mode or support for multiple voice assistants. Meanwhile, Qualcomm isn’t that good when it comes to AI performance. Even its this year’s flagship SoC Snapdragon 865 did reach in the top 10 AI phones, beaten by Exynos 990, Kirin 990, 990 5G, Kirin 820, and MediaTek Dimensity 1000’s APUs.  Meanwhile, the Snapdragon 855 was way low in the with a score of only  24,421 points getting beaten by the above said SoCs and even the mid-end Kirin 810.

Kirin 985 highlights its integrated single-chip 5G baseband solution without a plug-in. It supports 2G / 3G / 4G / 5G network standard and NSA / SA 5G dual-mode. The theoretical maximum download rate is 1277 Mbps and the upload rate is 173 Mbps. Compared to the combination of Snapdragon 865 + Snapdragon X55 it is about 40% and 75% faster, respectively.

That being said, the Snapdragon 855 has an integrated X24 LTE modem for 4G only. 5G is only possible if the manufacturer decides to use the external X50 modem which gives a download rate of 5 Gbit/s and indeed consumes more power and occupies more space. Another minor aspect is that the SD 855 supports Bluetooth 5.1. 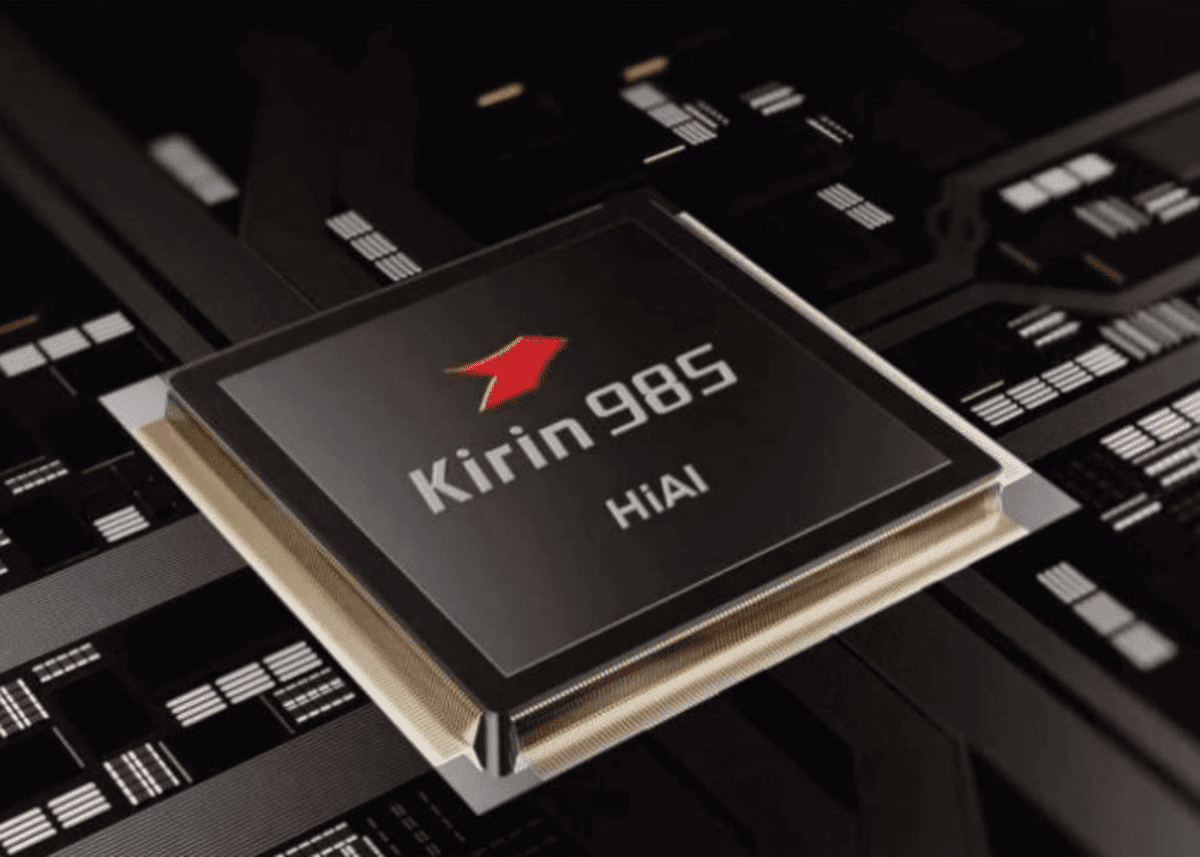 Concluding this Kirin 985 vs Snapdragon 855 SoC comparison, we must say that it depends on the user to select the processor that best suits its needs. That being said, and guided by this comparison, it can be seen that the Kirin 985 wins this battle, and that’s because of a better CPU, way better AI, integrated 5G modem, and better AnTuTu scoring. If you are concerned with the CPU performance, 5G connectivity, and AI features, you should go for Kirin 985. However, as a gaming alternative, you should go for Snapdragon 855 as it has a better GPU and might be available for an affordable price.

Note: This article has been updated on May 1, 2020 with the latest information regarding Kirin 985.