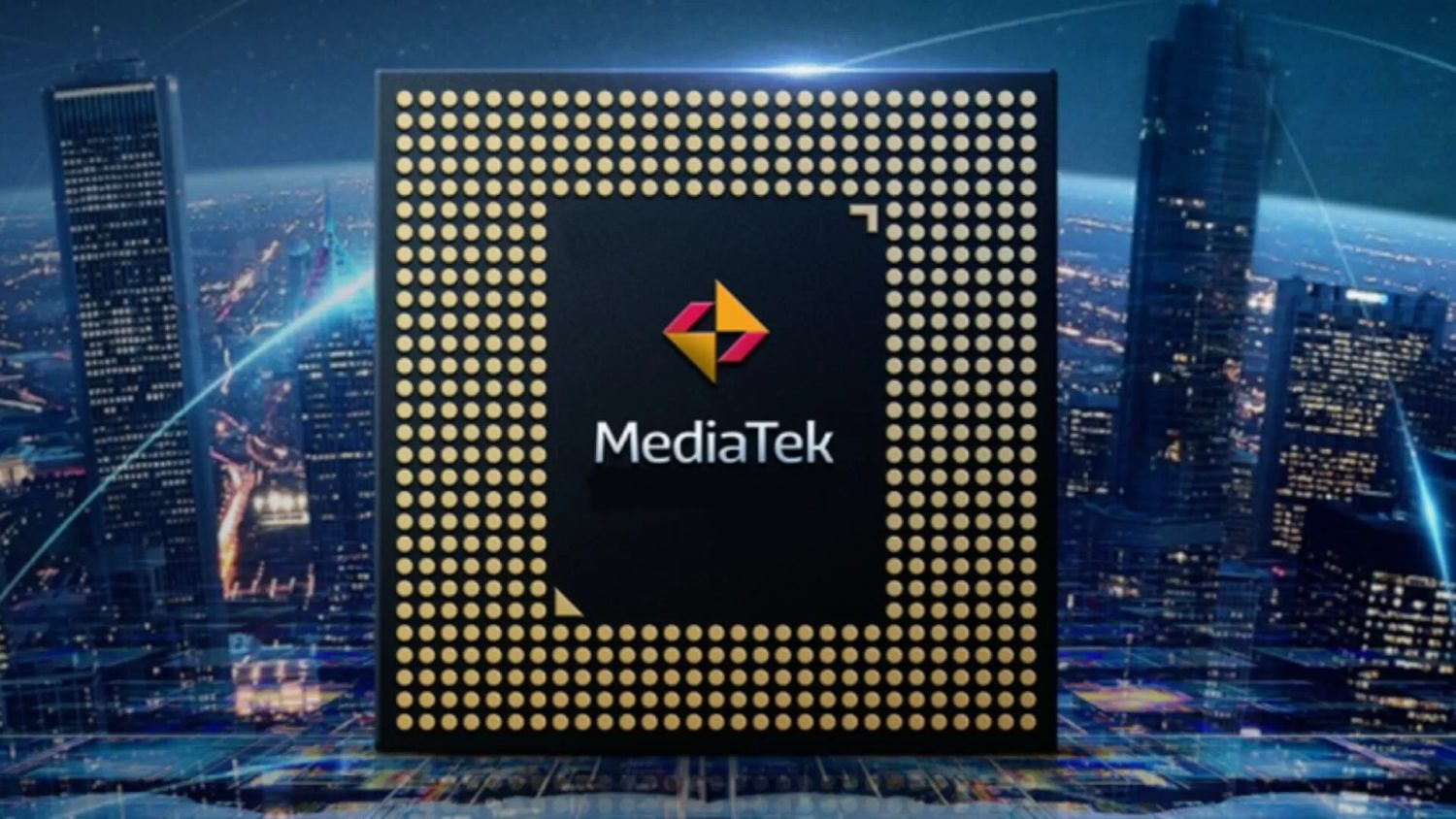 MediaTek, that company that has delivered us not only a large number of processors, but many of these have also positioned themselves as some of the best available in the current market. It is to know that they always have competition, but they always manage to keep high with the best standards. Today we are going to make a comparison between three of these processors, to see who is the best of all, so welcome to this new MediaTek Dimensity 720 vs Helio G80 vs G85 Comparison!

Before talking about their specs, let’s talk a bit about when these processors were released. The Dimensity 720 is the most recent, as it was only released on July 25 of this year. In second place we have the Helio G58, which saw the light of the market on May 5 and, finally, being the “oldest” we have the Helio G80, which was presented at the beginning of the year, on February 3.

Starting the comparison from the most important aspect which is the manufacturing process, the MediaTek Dimensity 720 is based on a TSMC 7nm process, being not only the most updated, but it is also one of the most used in the current market. On the other hand, the two Helio processors have a 12nm process.

To be honest, using the 12nm process is completely fine in Q1 of 2020, however, companies like Qualcomm might be ahead as it’s using 7nm, 8nm, 10nm, and 11nm process in the new entries of Snapdragon 6xx and 7xx series. However, if the goal of MediaTek is to provide better-priced gaming phones then 12nm won’t hurt anyone as long as we see a good price difference between all those gaming phones based on Qualcomm SoCs and the MediaTek SoCs. If the goal is not the price, then the 12nm process might be quite old for the year 2020.

Starting with the CPU section, the MediaTek Dimensity 720 has a dual-cluster design (4 + 4) CPU, which consists of the following:

On the other hand, the Helio G80 also has a dual-cluster design (2 + 6) CPU, which consists of the following:

Lastly, the Helio G85 has also a dual-cluster design (2 + 6) CPU, which consists of the following:

The Helio G80 and G85 come in the last place because:

Turning to talk about the GPUs that are inside these two powerful processors, in terms of GPU performance MediaTek Dimensity 720, much like the Dimensity 820, it’s still the mid-performance ARM Mali-G57 MC3 but instead of 5 cores, it’s reduced to 3 cores only. This will be suitable for low-end gaming including PUBG at low to mid graphics. 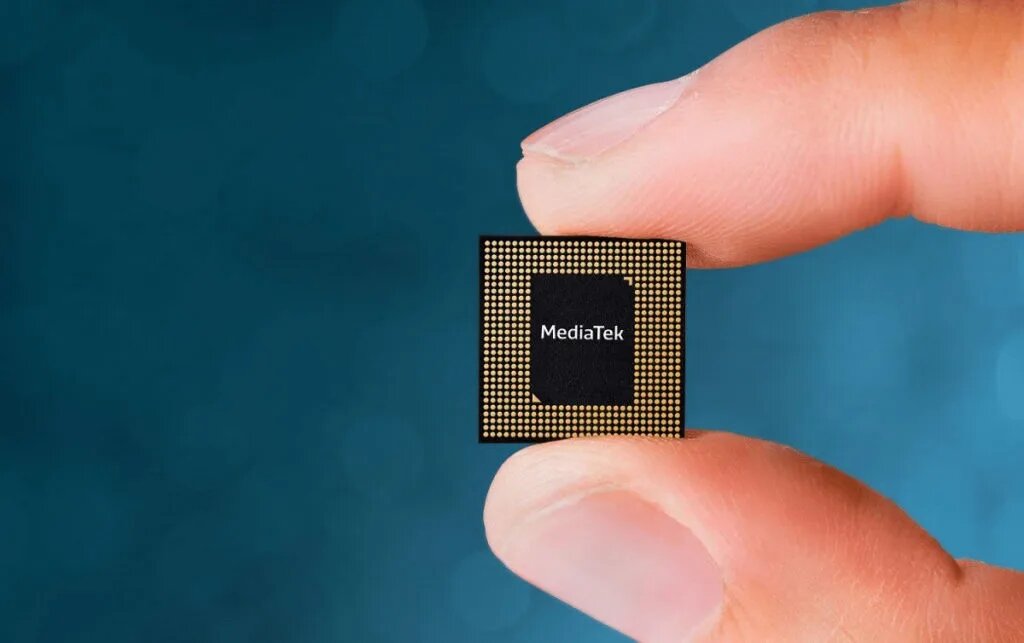 With that being said, the Helio G80 has ARM’s Mali-G52 MC as its GPU. This one has a frequency of 950MHz, this being an increase of around 130MHz compared to the previous Helio G70.

Last but not least we have the Helio G85 that has the greatest highlight which is the GPU. It’s an ARM Mali-G52 2EEMC2 overclocked at an amazing 1GHz. If you think that it’s much of an accomplishment, its older brother has the same GPU running @0.95GHz. So, the G85 is slightly powerful in terms of GPU while in all other aspects it’s the same as Helio G80. However, we have additional tweaks and optimizations such as HyperEngine Game Technology to improve the gameplay.

Being in the first place we have the MediaTek Dimensity 720 that got an official score of 301,380 points.

Helio G85 during the official press conference revealed the AnTuTu Benchmark V8 score to be around 206,000 points. 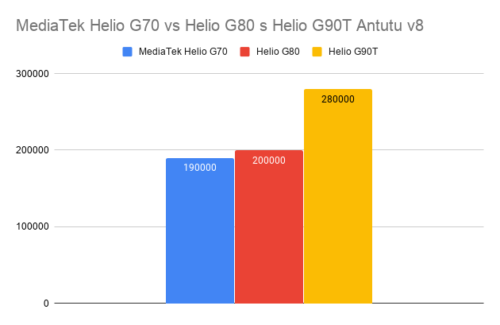 Now, talking about AI, MediaTek doesn’t state that it has the same MediaTek APU used in this Dimensity processor. However, the company did say that it has an AI acceleration and support AI camera features.

You might think that MediaTek SoCs are good in terms of AI performance. They are! But not the G series. The Dimensity 1000 and 1000L tops the top 4 Ai-Benchmark SoC rankings, however, the G80, G70, and G85 are not great since they have an AI score of 4,781 points only. This is because they don’t have a dedicated APU. Still, there are features like AI cameras, etc.

First talking about the 4G networking, the Helio G80 run on the modem which is Cat-7, 2xCA, and has WiFi 802.11ac, Bluetooth 5.0, and four positioned GPS + GLONASS + Beidou + Galileo. Dual WiFi antennas are also supported.

MediaTek Dimensity 720 vs Helio G80 vs G85 – Other Specs Comparison

Regarding the ISP (image signal processor) of the processors, the Dimensity 720 has been stripped down, having single-camera support up to 64 megapixels and dual-camera support up to 20 megapixels + 16 megapixels only. Like said, we do have AI camera features and other camera features are completely changed removing Video HDR / Video NR / Video Bokeh / Video EIS / AI-Shutter / AI-AE / AI-AF / AI-AWB / AI-NR HDR / AI-HDR / AI-FD and replacing them with HDR-ISP, Multi-Frame NR, 3D Noise Reduction, Depth Engine, Warping Engine, AI-FD. 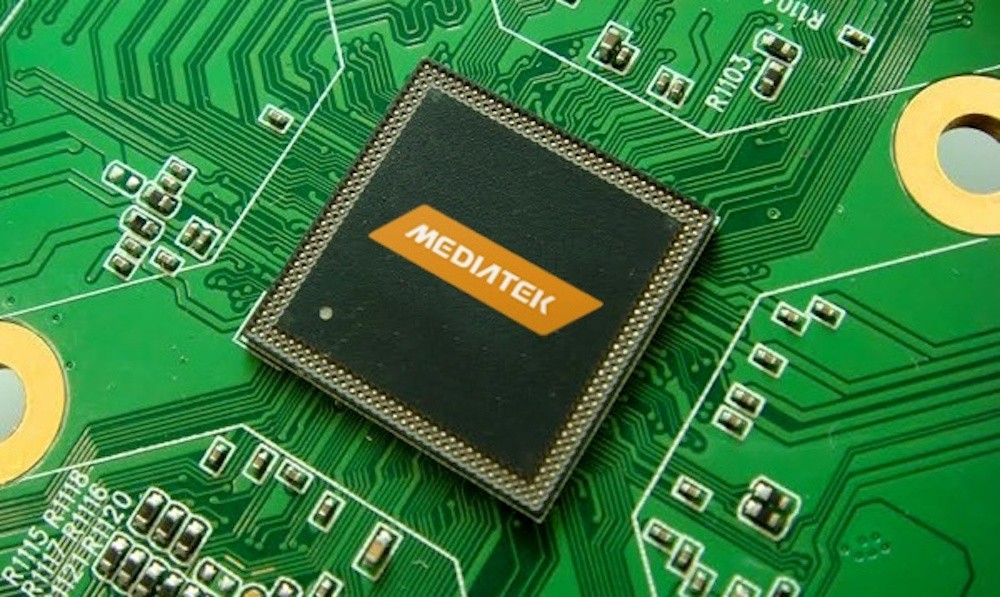 Lastly, the Helio G85 supports dual-camera 16 megapixels + 16 megapixels, or a single camera of 48 megapixels resolution. It also has AI camera features as mentioned in the specs sheet.

Finally, to see what is the best option among these processors at the budget level, we have to know the price of the phones they are on. In this category, the Helio G80 gets the first place, and that’s because it’s the cheapest of them all, that will be present in the Xiaomi Redmi 9 Prime in India that has a price of only $133.

Coming in second place we have the Helio G85, which is present in the Redmi Note 9 that is available in the market with a price of around $199.

Finally, and being in third place in this category, we have the MediaTek Dimensity 720, which is present in the recently launched OPPO A72 5G that is available in the market with a price of around $273.

In this MediaTek Dimensity 720 vs Helio G80 vs G85 comparison, our pick is the Dimensity 720. Why? Because it provides the best CPU performance, the latest process, and 5G networking.

I will choose Helio G85 if:

I will choose Helio G80 if:

Is Dimensity 720G Good for Gaming?

Dimensity 720G is good for low to mid-end gaming. You can play demanding games such as PUBG mobile at medium to high fps with smooth to medium graphics.

Yes, Dimensity 720G is a much better option if you want 5G connectivity, the best process and CPU performance in mid-end smartphones under $200.

We hoped that you loved this MediaTek Dimensity 720 vs Helio G80 vs G85 comparison. Which one is your favorite SoC? Let us know in the comments