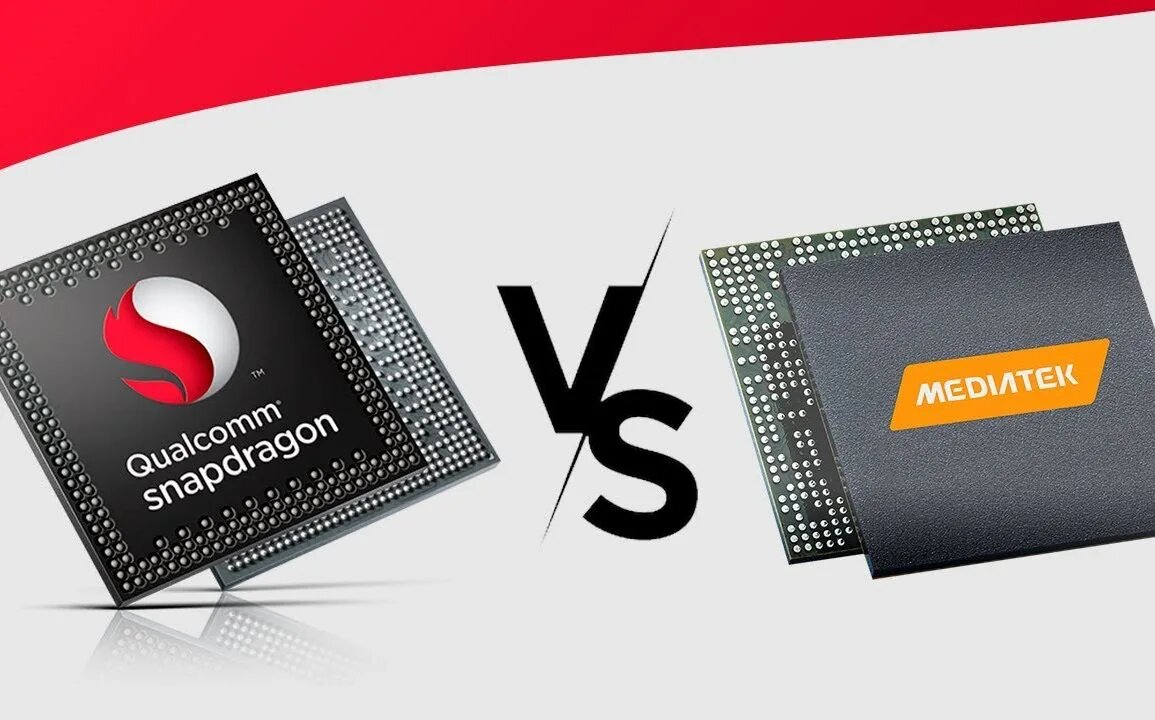 With the arrival of 2020, the war to dominate the 5G technology sector is growing stronger, so mobile processor manufacturing companies such as Qualcomm and MediaTek have not only connected to 5G technology, but also more strong than ever. These two companies have provided processors with 5G capacity for smartphones, as well as Dimensity 800 and Snapdragon 730G, and due to all the features that these processors bring, and to the strength that it possesses, we decided to take on the task of comparing them, so welcome to the MediaTek Dimensity 800 vs Snapdragon 730G comparison. 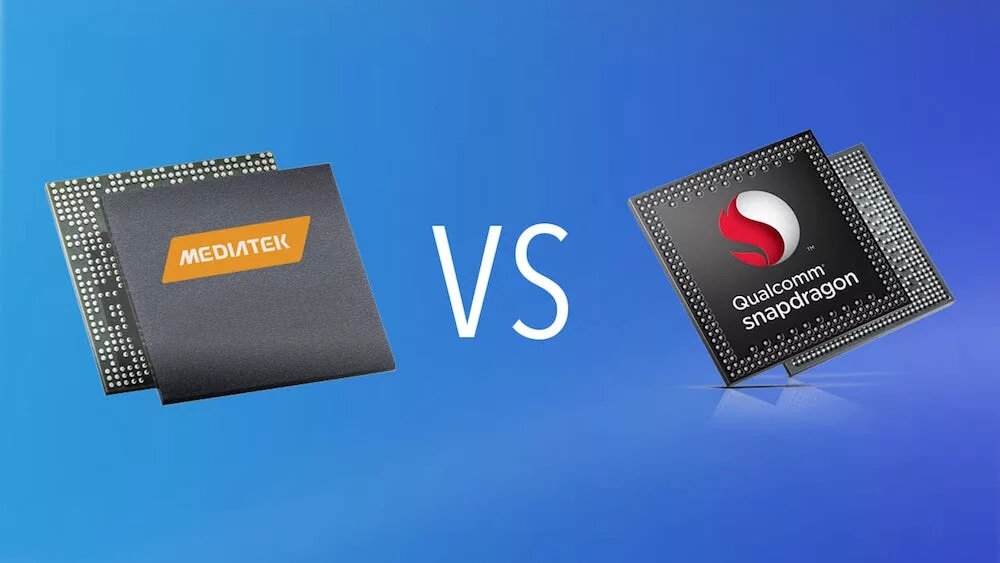 About release dates, it is obvious that the Dimensity 800 has a great advantage. This processor was shown to the world a very short time ago, on January 7 of this year, thus surprising users. Having said that, and although the Snapdragon 730G was not presented long ago, it does have time hanging around the market, since it was presented almost a year ago, on April 9, 2019.

First off let us start with the process technology which determines the power consumption and performance of the SoC. Keep in mind the lower the number the better is the performance as well as battery life efficiency. Well, we can clearly see that the Dimensity 800 owns the first place in this category due to 7nm its process, while the Snapdragon 730G gets the second place due to its 8nm process. The smaller size in the nanometers makes it possible to build smaller chips but with greater power, and the new EUV technology helps it manage energy consumption much better. 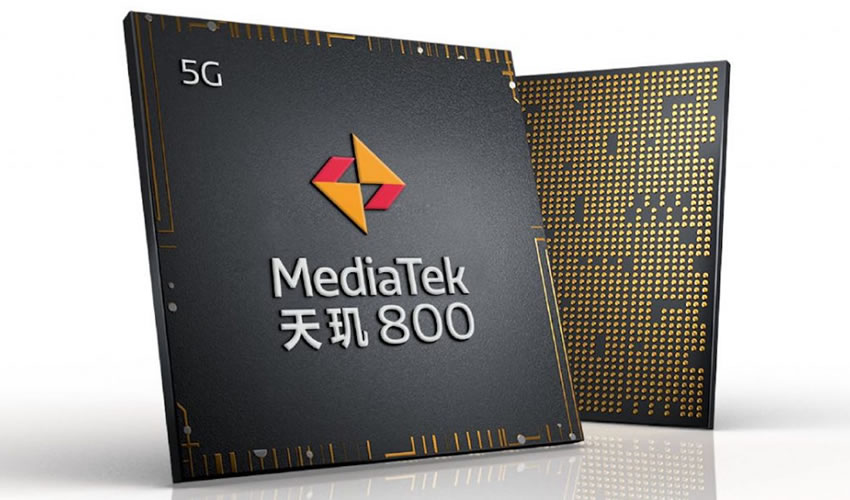 Having seen the CPUs that these two processors bring, and while it can be said that the Snapdragon 730G could be the winner because of a slightly higher frequency of that Cortex A76. However, Dimensity 800 also has better frequency when it comes to low-power Cortex A55 cores. This is whether the process comes in. Due to Dimensity 800 having a better process, the performance over time will be much better with less heat dissipation than SD 730G. 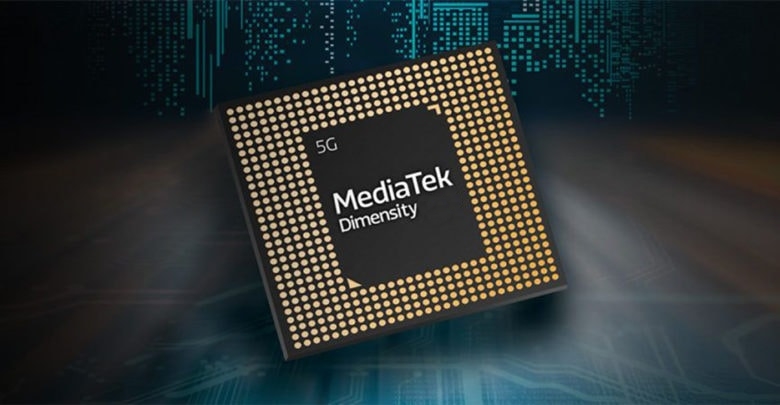 On the other hand, the Snapdragon 730G works with the Adreno 618, manufactured by Qualcomm itself, which has a speed of 700MHz. That being said, this processor has been overclocked to offer between 15% and 25% more power. 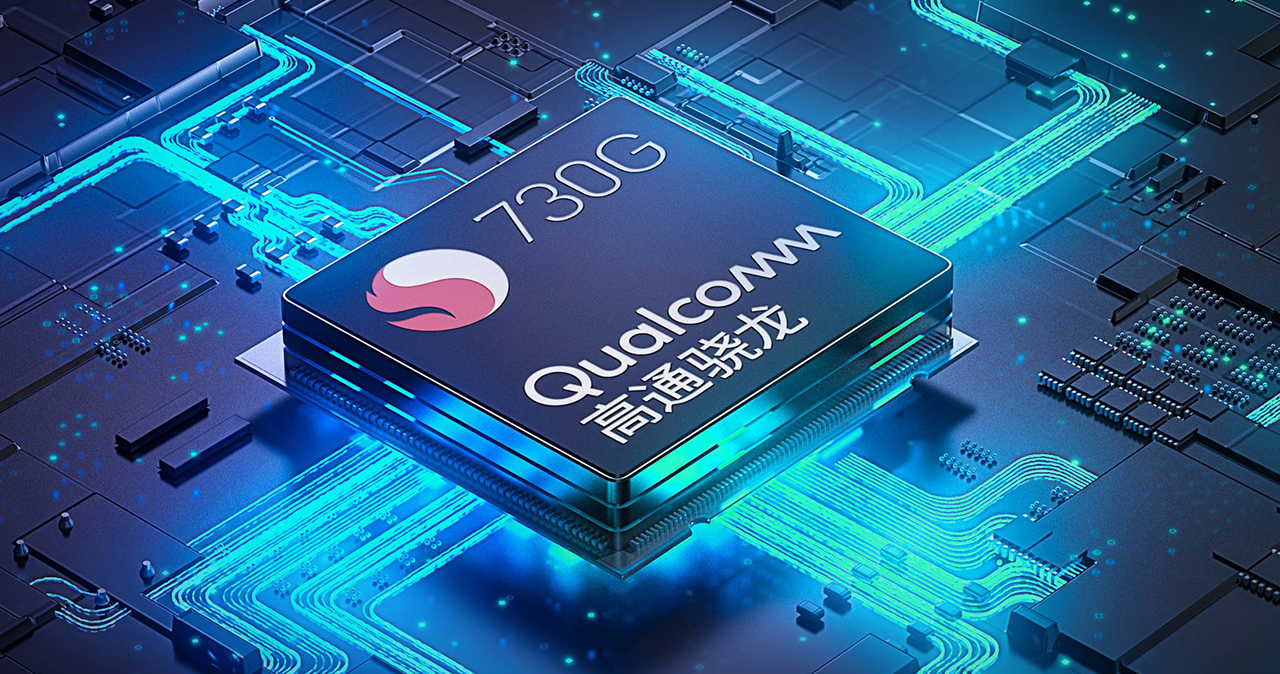 Currently, the MediaTek Dimensity 800 is so new that no benchmarks are yet available, neither AnTuTu nor GeekBench, but we do have Snapdragon 730G AnTuTu and GeekBench scores: in AnTuTu, this processor scores 259.109 points, while in GeekBench, the SD 730G scores 2557 points for single-core and 6963 points for multi-core.

With that said, the Snapdragon 730G incorporates the Hexagon 688 DSP to move artificial intelligence code, and adds the Vector eXtensions, in addition to the Hexagon Tensor Accelerator. That means that the chip is not only responsible for coordinating the rest of the processor but also has a specific execution unit. And to top it off, we have a neural processing SDK also included. 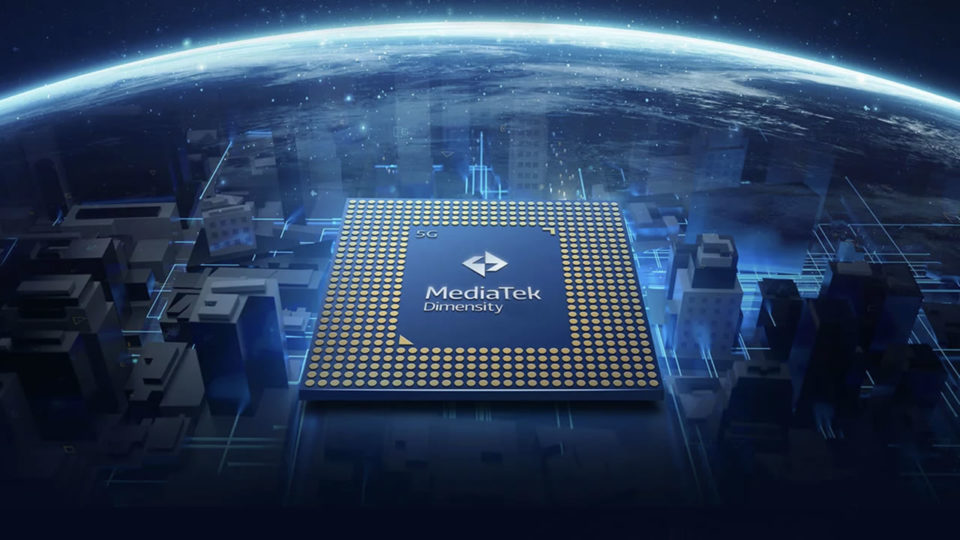 That being said, the Snapdragon 730G incorporates new features in the photographic aspect, such as the possibility of mounting sensors up to 192 megapixels, or the assistant for the focus, or the Portrait mode in video, functional even capturing at 60 frames per second. A highly photographic chip that also supports up to three cameras and up to 5x optical zoom. 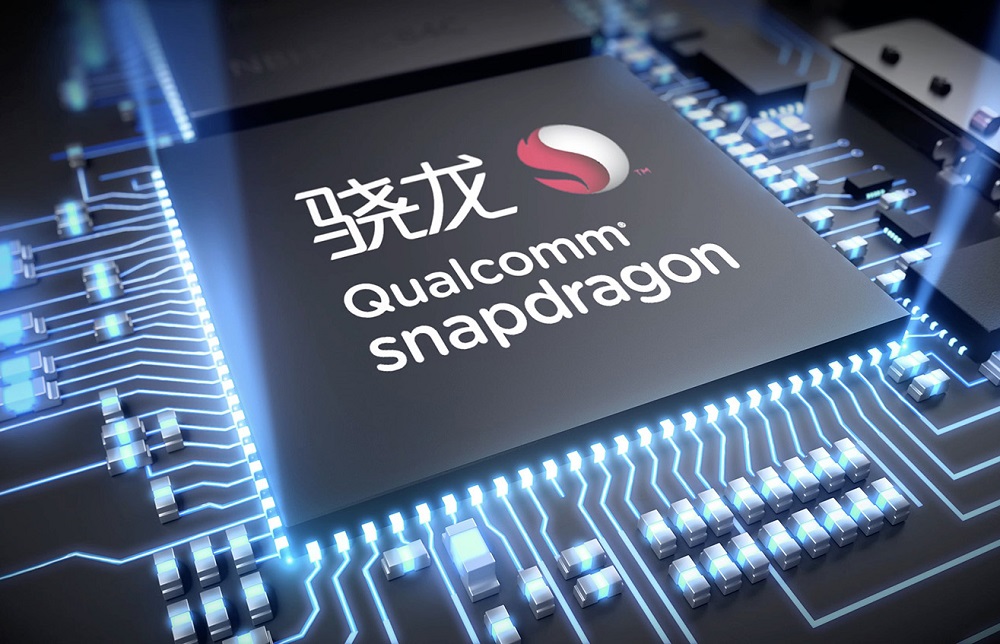 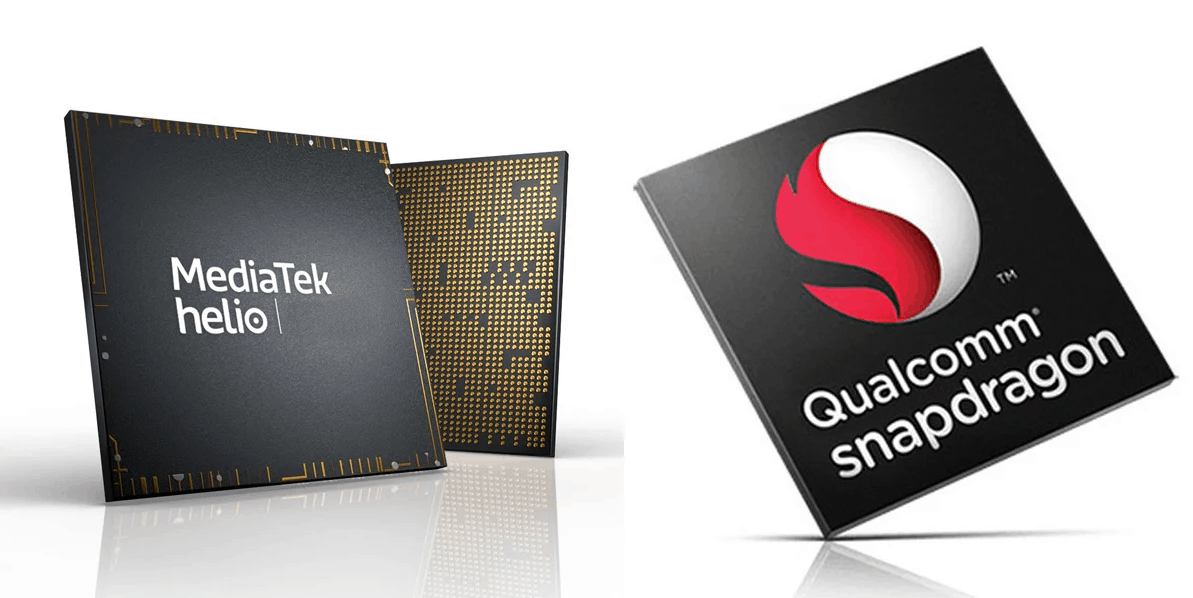 Regarding its price, and although there is still no information regarding phones that have the Dimensity 800, it is possible that the price of Dimensity 800 phones will be higher than SD 730G because of the fact that it support 5G networking. If we see a smartphone featuring this SoC, it would be around $300 to $400.

Meanwhile, the Lenovo Z6, which inside has the Snapdragon 730 processor, is sold in the world market along with a very attractive price tag of $268, taking the prize in this price category.

Concluding this MediaTek Dimensity 800 vs Snapdragon 730G comparison, we must say that it depends on the user to select the processor that best suits its needs. That being said, and guided by this comparison, we still need the official benchmarks to confirm how good is the GPU of the new Dimensity 800. For now, we are considering Dimensity 800 as the winner because of lead in the process, CPU performance, 5G connectivity, and AI performance.