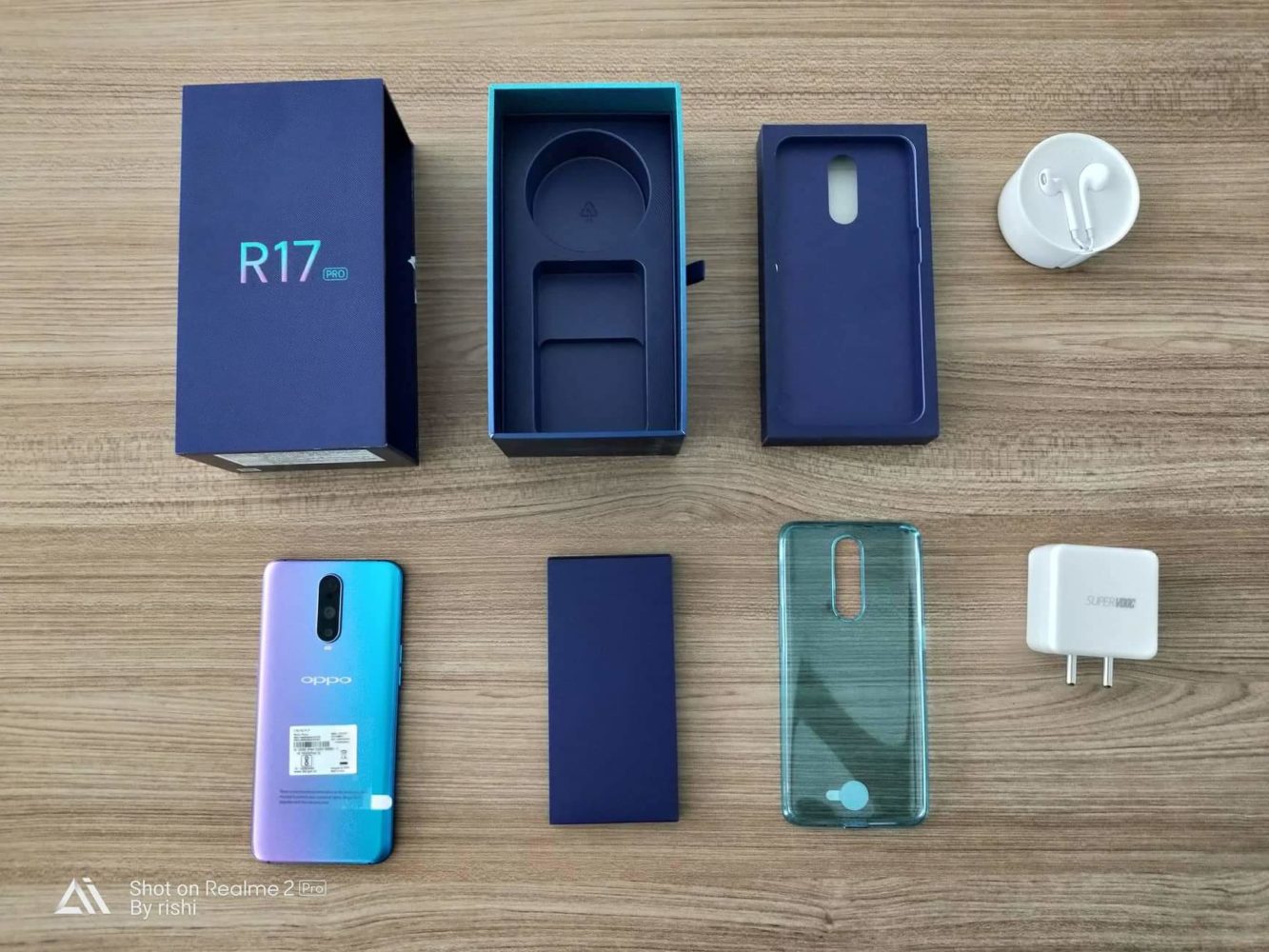 We started this OPPO R17 Pro Hands-On with an extract from the manufacturer’s page that serves as a way to describe what we find with this Smartphone: “It can be said the beauty of the night is more delicate than the day”. With this, they show us a terminal where all the magic of the night sky is captured both physically and in its hardware possibilities. An exquisite design and cameras that will not disappoint in any kind of shots are the bets of the Smartphone that will leave everyone dazzled when they see it. Let yourself be captivated by its beauty and let’s get to know this powerful terminal.

We can appreciate in this OPPO R17 Pro Hands-On that the design of the terminal will not leave anyone indifferent. It has dimensions of 15.76 x 7.46 x 0.79cm with each of its edges rounded discreetly. It has a weight of 183 grams, which places it within the Smartphone’s standard.

The terminal comes in two colors: Radiant Mist and Emerald Green. You can see that both have their charm thanks to the gradient effect that has been applied. Depending on the intensity of the light surrounding the terminal we can see a different color of the gradient on the 3D glass housing. Nevertheless, this is not the only thing that has to offer its construction, since the OPPO R17 Pro has a very smooth texture that is pleasant to the touch, and also makes it resistant to fingerprint marks.

The front of the Smartphone has the latest top-notch design, limited to a water drop form. In this way, a 91.5% aspect ratio is achieved, which translates into a large 6.4-inch AMOLED screen with a 2340 x 1080p resolution, which also has a Corning Gorilla Glass 6 protection to avoid all scratches that could be generated. As a last addition, the screen has the new fingerprint scanning technology under the panel.

The specifications of the OPPO R17 Pro place it at the top of the current ranges. The first thing we get is a Qualcomm Snapdragon 710 processor with a 10nm lithograph and an octa-core Kryo 360 architecture with speeds of up to 2.2GHz and with an Adreno 616 GPU unit. This SoC combination is complemented by a combination of 6 or 8GB of RAM and with 128GB of internal storage. The OS, ColorOS 5.2, also has been optimized to provide the best possible gaming experience.

An extremely curious aspect of the Smartphone is the implementation of a large 3700mAh battery divided into 2 cells of 1850mAh. Thanks to this combination, it is possible that the OPPO R17 Pro recharges up to 40% in just 10 minutes.

The cameras, as we can see in this OPPO R17 Pro Hands-On, are a wonderful point of the Smartphone. We started with the subsequent combination of 2 sensors of 12MP, with focal apertures of f/1.5 and f/2.4, specially designed for night capture; It also has a 20MP lens with a f/2.6 focal aperture. In addition to the sensors, the smart system that has allows it to greatly expand the amount of light captured, so the night scenes are its specialty. It also has OIS to capture images without any movement.

The front camera achieves sublime work at the selfies level by implementing a 25MP sensor. Enjoy with each of its six configurable modes while the AI takes care of the rest.

We conclude this OPPO R17 Pro Hands-On by saying that the reservations of this Smartphone will be available in India very soon through different plans. The final price will be INR 45.990, which translate to approx. $651. 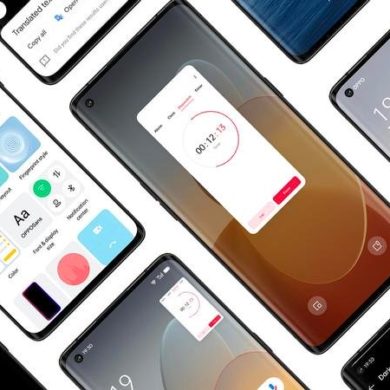