The protagonist of Xiaomi’s upcoming conference on September 11 will not be Xiaomi Mi Note 3 but Xiaomi Mi MIX 2 instead. They might release Note 3 as a surprise. Xiaomi CEO Lei Jun reveals that the mass production of the flagship has started. The rumors say that Xiaomi Mi MIX 2 will forge from metal instead of ceramic, this time. It’s not a rumor anymore as we have Xiaomi Mi MIX 2 type-C port and body leaked proving the chassis to be metal. 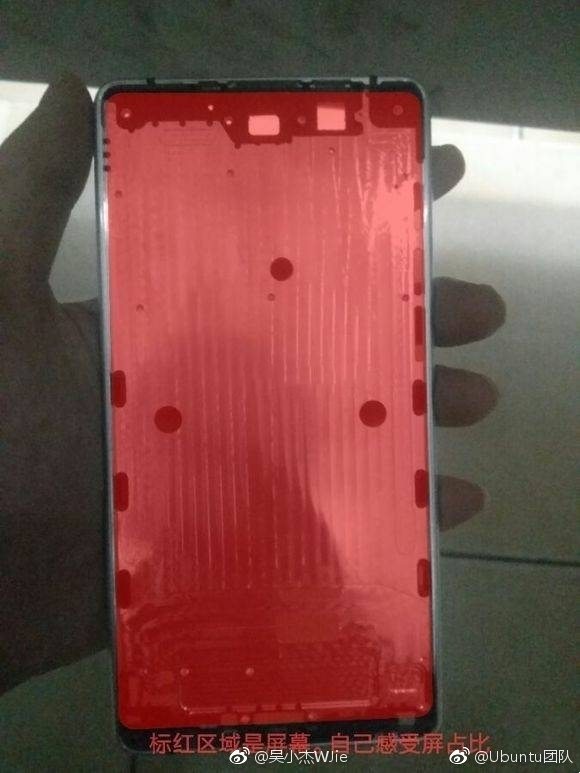 Today, we witnessed some so-called Xaiomi Mi MIX 2 spy photos leaked on Weibo. The photos reveal the main chassis as well as the bottom of the phone. We can witness that the chassis has is narrower than the first generation and appears to be a bit smaller as well, 6-inch or maybe 6.2.-inch. Overall, the grip support is excellent. Like the leaks, it’s 18:9 and optimized for one had support. Moreover, Unlike, Mi MIX, the phone is greatly curved from the sides as well. 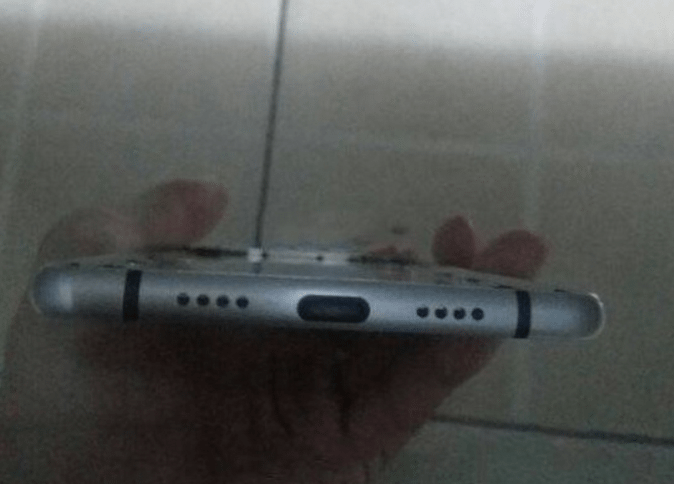 At the bottom, we have Xiaomi Mi MIX 2 Type-C USB interface surrounded with holes on both sides. There are two streaks visible which might be the antenna design. The shiny body shows that it’s an all-metal/unibody design and undergoes sandblasting process and CNC process at the same time. Overall, the phone appears to be similar to Meizu PRO 6 Plus and we can expect the built quality similar to Meizu smartphones.

Concerning configuration, Xiaomi Mi MIX 2 will integrate a Full-screen 2.0 technology, supporting one hand operation. MIX 2 flagship will be metal rather than ceramic. The SoC will be Snapdragon 835 or Snapdragon 836 from the Geekbench leak, along with 6GB RAM and 8GB RAM possible in Higher/Exclusive version. It will be the first phone to equip with 3D sensing lens and facial recognization enabled. The expected pricing will be the following: