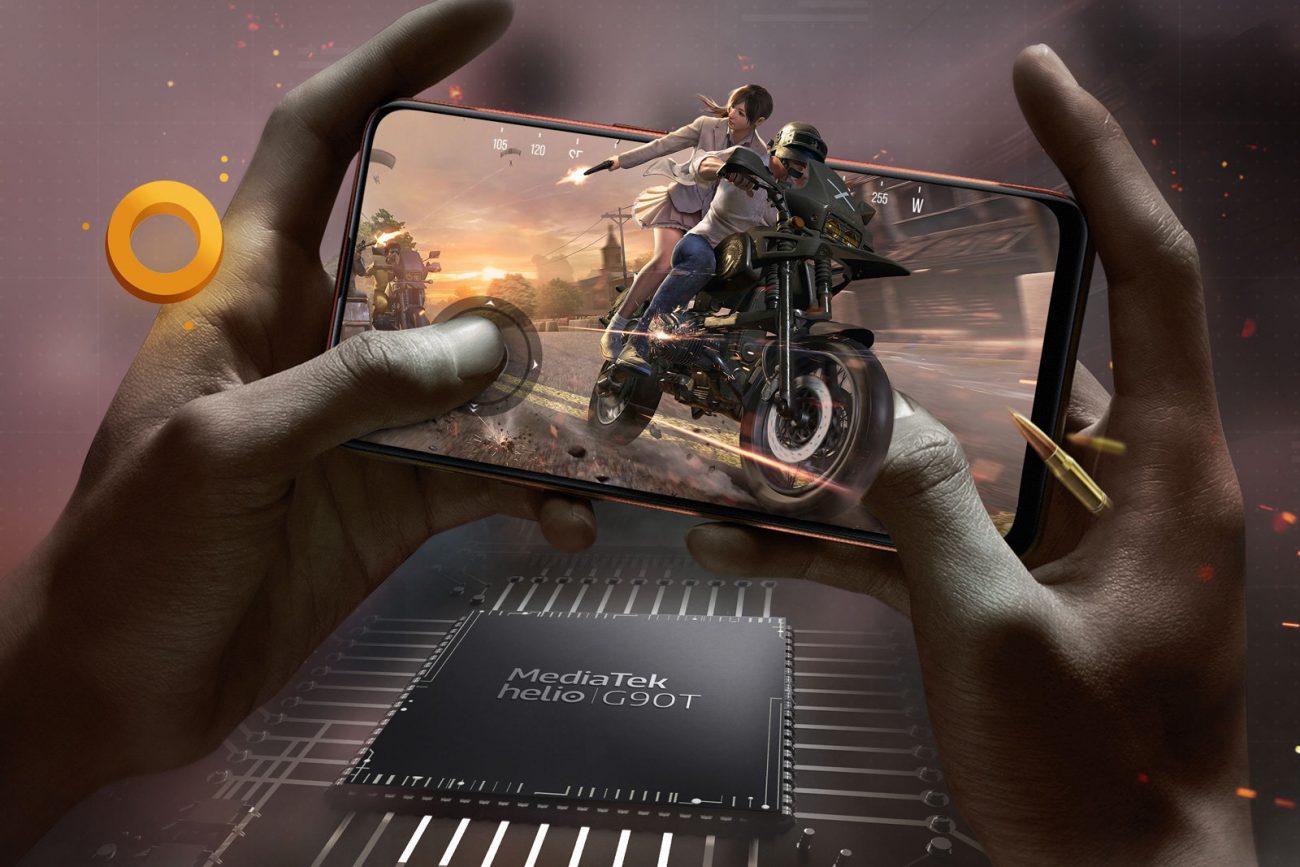 In the Q3 of 2019, MediaTek released its gaming series ‘G’ SoC with Helio G90 and Helio G90T. In Q1 2020, two more SoCs joined the family named Helio G70 and Helio G80 to provide competition to the gaming SoC market including the Snapdragon 6xx series and the Snapdragon 7xx series. For now, instead of comparing MediaTek SoCs to Qualcomm ones, we will be comparing the whole G series with each other. So, let’s begin the contest between MediaTek Helio G70 vs Helio G80 vs Helio G90T:

When Each of the Three SoCs Were Released?

Starting numerically with the Helio G70, it was released this year on January 14 as MediaTek’s first SoC of 2020. It is called the slightly low-end version of the G90

In second place is the Helio G80, which is the latest inductee to the G-series, introduced most recently, on February 3, 2020. It is a mid-end gaming SoC as marked by MediaTek itself.

Starting the comparison from the most important aspect which is the manufacturing process, all three SoCs are based on the 12nm process. Since the process is the same, the changes in the performance will solely depend on the frequency and cores of the CPU, GPU, and AI.

To be honest, using the 12nm process is completely fine in Q1 of 2020, however, Qualcomm might be ahead as it’s using 7nm, 8nm, 10nm, and 11nm process in the new entries of Snapdragon 6xx and 7xx series. However, if the goal of MediaTek is to provide better-priced gaming phones then 12nm won’t hurt anyone as long as we see a good price difference between all those gaming phones based on Qualcomm SoCs and the MediaTek SoCs. If the goal is not the price, then the 12nm process might be quite old for the year 2020.

Each of the three SoCs similar to the same 12nm process has the same dual-cluster design (2+6) on the octa-core architecture. The difference can be seen in the cores used and the frequencies set.

Helio G70 is the lowest among the three with two Cortex A75 high-performance cores running @2.0GHz and six Cortex A55 power-efficient cores running @1.7GHz.

Helio G80 is the slightly improved version of the G80 with a slight difference in the frequency of the Cortex A55 cores. Similar to G70, it has two Cortex A75 high-performance cores running @2.0GHz meanwhile, there are six Cortex A55 power-efficient cores however, there’s a frequency increase of 100MHz making them run @1.8GHz.

Despite its release in 2019, the Helio G90T is the most powerful of them all, with an updated Cortex A76 architecture. It has two Cortex A76 high-performance cores running @2.05GHz and six Cortex A55 power-efficient cores running at @2.0GHz. There’s only a 50MHz difference in high cores frequency between Helio G90 and G90T.

Thanks to the updated and much powerful Cortex A76 and increased lower cores frequency, Helio G90T is the winner here. There will be a negligible CPU performance difference (less than 10%)  between the G70 and G80, but the difference between these two SoCs and G90 is quite large. Just to give you the idea, the Cortex A76 core 25% and 35% increases in integer and floating-point performance, and the memory bandwidth increased 90% relative to the A75.

The Helio G70 and Helio G80 use the same GPU which is ARM’s Mali-G52 MC2. The CPU performance between both SoCs might be small, but that’s not the case with the GPU section and that’s because of the large frequency difference. Helio G70 GPU has a frequency of 830MHz, meanwhile, the new G80 has a frequency of 950MHz, which’s around a 130MHz increase. So, if you are concerned with gaming, you might select G80 over G70. However, if not, then both SoCs are fine and the selection will be done looking at the price-over-performance aspect of the phone.

At last, the Helio G90T uses a much powerful high-end GPU which is the 10 cores Mali-G76 3EEMC4 running at @800MHz. It’s the same GPU used in Huawei Kirin 980 SoC but with better speed. In comparison with its previous iteration, the Mali-G72 MP3 offers twice the performance per cluster and according to ARM, it offers improvements in the machine learning efficiency and a bigger tile buffer for 16x anti-aliasing.

All three of them have HyperEngine Game Technology incorporated.

Targeted as low and mid-end gaming SoCs, Helio G70 and Helio G80 don’t have an APU hence no AI capabilities are found in these two SoCs. However, they do have MTK’s NeuroPilot support and AI camera.

However, Helio G90T is quite known for its dual MediaTek APU running @750MHz which outperforms that of Snapdragon 710. So, it does have an AI camera and features such as Intelligent resource management.

First talking about the 4G networking, G70 and G80 run on the same modem which Cat-7, 2xCA. However, Helio G90T has a much better modem which is Cat-12, 3xCA offering better upload and download speeds and incredible signal strength (4×4 MIMO). It’s Gigabit-class connectivity.

What’s the Price Difference Between the Three SoCs?

All three SoCs have been targeted for budget-friendly gaming smartphones. However, we do see three more categories in that. First are the under $150 gaming phones which feature the Helio G70 and the upcoming Realme C3. Then comes the under $200 phones featuring G80. Last but not least, are under $250 phones which include Redmi Note 8 Pro featuring Helio G90 and G90T.

Also Read: Snapdragon 765 vs MediaTek Helio G90T – Is There a Difference At All?

To be honest, there shouldn’t be a large price difference between Helio G70 and G80. However, if there is, then the preferred choice would be Helio G70 based on a price-over-performance ratio. Selecting a winner in the price section between these three SoCs is quite difficult since only Redmi Note 8 Pro is the phone with G90T and there’s no phone featuring G70 and G80 at the moment. Moreover, given the fact that the price mostly depends on the manufacturer such as the price of a Realme phone is slightly lower than the one by Redmi phone featuring the same SoC.

Though MediaTek Helio G90T might be the most powerful SoC in the three SoCs and the winner here, however, one can’t deny the price difference these SoCs bring. Thanks to these SoCs and MediaTek, mobile gaming will reach the rumored under $150 price tag starting with Realme C3 (Helio G70). So, each SoC here is a winner.

Thanks to MediaTek, we might see the under $150 gaming smartphones, bringing mobile gaming at entry-level and of course at the best price.

However, we do see the 12nm process as the disadvantage here in 2020.

How Helio G90T is different from Helio G90?

We hoped you loved our MediaTek Helio G70 vs Helio G80 vs Helio G90T SoCs comparison. Want to know anything about these SoCs? Let us know in the comments. Plus, don’t forget to rate the comparison down below.